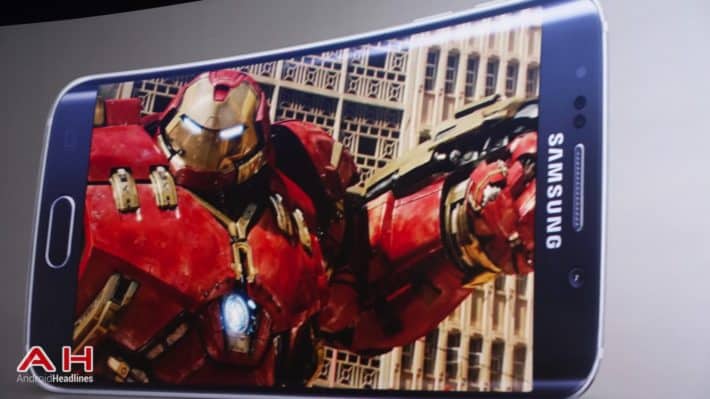 Today Samsung announced the Galaxy S6 and Galaxy S6 Edge, the next evolution in the South Korean tech giant's armada of devices.   Following in the footsteps of the Galaxy Note 4 Samsung is making two variants of the Galaxy S6, one a "regular" smartphone and one an Edge variant with both sides of the phone curved over the edge of the display.  Both of these phones feature the same cutting edge technology inside, such as Samsung's brand new 14nm Exynos processor, as well as a camera that Samsung is boasting to be the best in any smartphone in the world.

Samsung didn't announce any prices today but they talked briefly about availability.  Starting April 10th we'll see both the Galaxy S6 and Galaxy S6 Edge available in 20 countries.  Samsung was hush about the countries they would debut the phone in but you can be rest assured you'll be able to get it on time if you're in South Korea, the United States, the UK and a number of other European countries like Italy and Spain.  Since there's no definitive list just yet we'll have to wait on official confirmation to be sure, but there's no reason to think the usual list of countries to receive a big new device would change.