RakEM is an Android and iOS app that aims to give users control back over their conversations by offering secure and encrypted messaging that you can even delete messages with. RakEM offers users the peace of mind knowing that none of their messages or images have hit a central server, they are all kept on your device until you decide to delete them. RakEM can also help with text regret, that moment when you've sent a message wishing you hadn't. When using RakEM you can delete messages you've sent, also deleting them from the recipient's device as well. On top of all of that there's voice and video calling available for free using your internet connection. So, does RakEM have what it takes to deliver a quality, secure messaging application.

Just like any other messaging app, you need to download RakEM from the Play Store and then sign up for a free account. You can do this using your phone number or an email address. 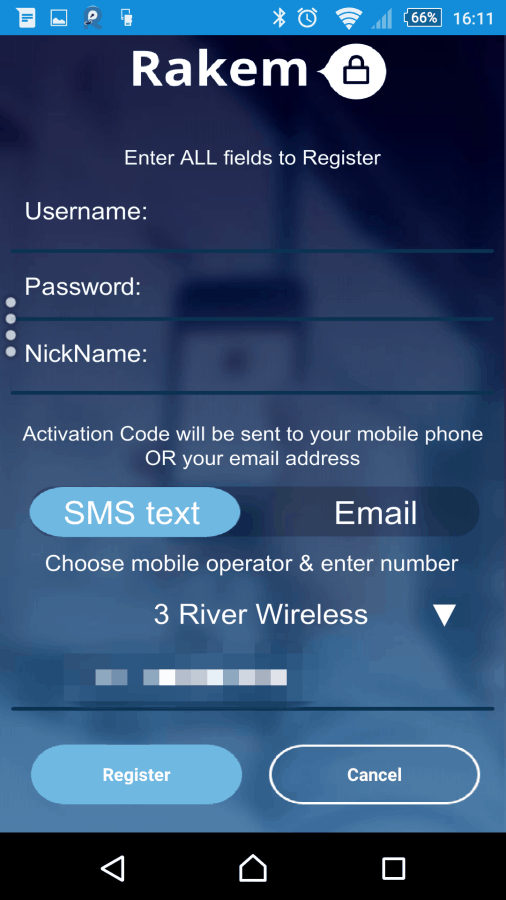 That's all I was able to screenshot on my own, because RakEM takes security so seriously there's no way to take screenshots of the app, something the security conscious will really appreciate. To check whether a conversation with your friend is encrypted you can easily check their contact information. 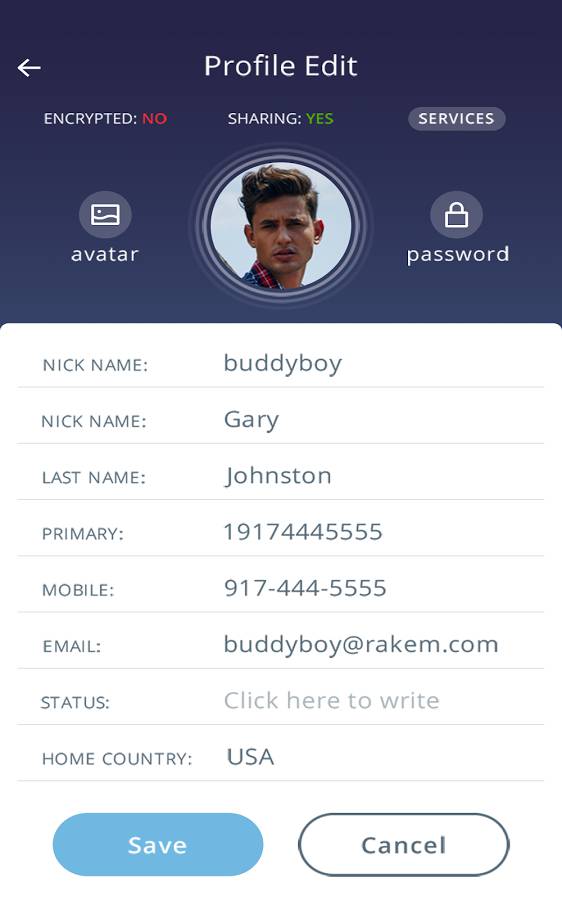 I tested this with two devices I had here, and the conversation between them both was marked as being encrypted, so that's good to see. You can invite and search through your contacts easily, as well as see who's online right now. 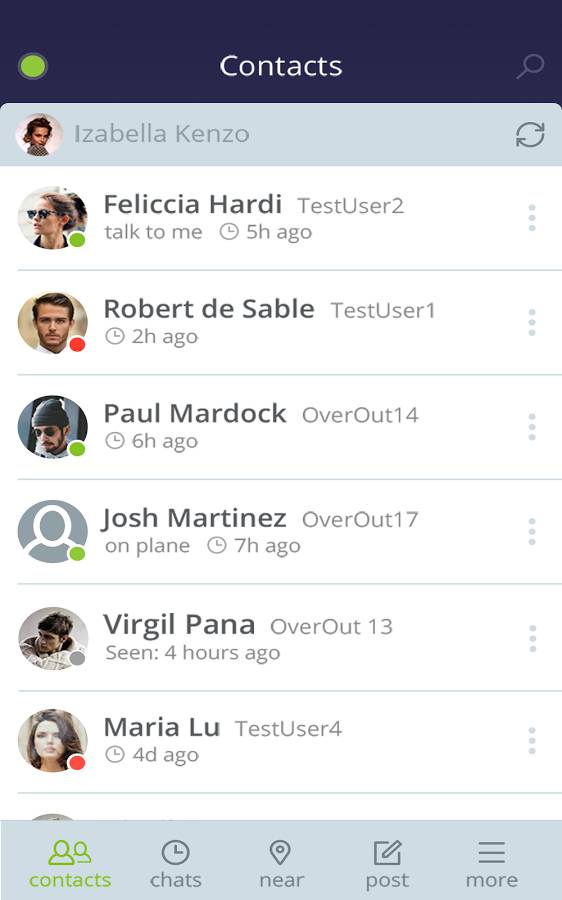 You can also hold phone calls with each other as well, free of charge. 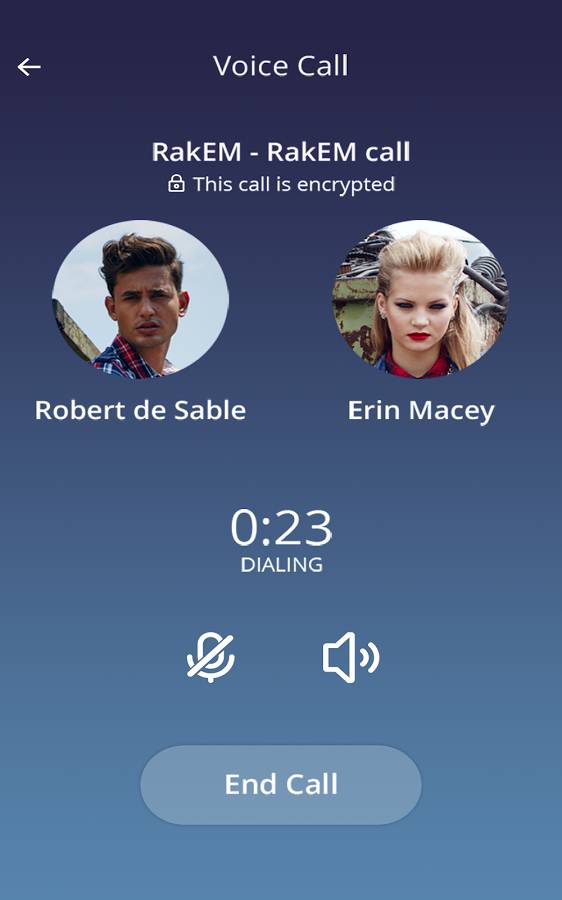 Perhaps the best way to get a feel for what RakEM has to offer is to download the app and invite some friends and family to try it out with you, otherwise there's a great introduction video here:

RakEM is not the first app to try and offer something like this, and it won't be the last either, however that doesn't mean RakEM isn't worth trying out. It's fairly easy to use, and the features it has on offer are great for anyone looking for some more privacy. Not only that, but the ability to delete messages before someone else reads them is fantastic, after all we've all made rash decisions. Encryption is the big feature here, and you can rest assured that hackers won't be able to get a hold of your data when using RakEM. Still, the app is very slow and it almost feels like a port of the iOS app as it runs sluggishly and the assets look pixelated on higher-resolution displays at say 1080p. However, this is a new app and it can only get better over time. With some care and attention, RakEM could become a rival to WhatsApp while offering users more peace of mind knowing their content is private and secure.

All-in-all, RakEM feels like an app in-progress, which isn't a knock against an app that's only been available for just a little while. Over time, I can see RakEM become a quicker, leaner app in which users looking for something safe and secure will enjoy using its many features to connect with each other. As of right now however, RakEM has the backend and all the secure features sorted out, it just needs to work on the user-facing frontend.