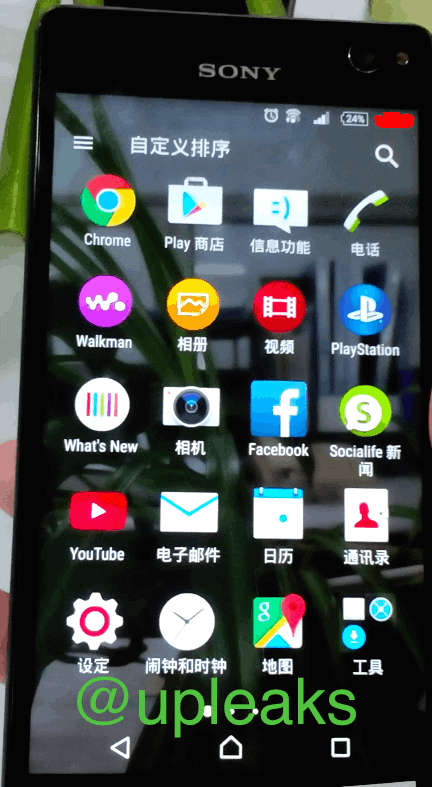 Sony is certainly no stranger to the mid-range market, and over the years they've released a number of different devices, mostly in order to stimulate sales in emerging markets and the Far East. Devices like the recently launched Xperia E4 are designed to offer a taste of what Sony has to offer in higher-end devices like the Xperia Z line, but in a more affordable package. Starting last year, Sony started to offer a selfie-focused smartphone, the Xperia C3, in order to capture some of the buzz surrounding the selfie in the Far East. Now, we're seeing leaks of what could be a successor of sorts to the Xperia C3, the Xperia Cosmos.

That name, Xperia Cosmos, certainly doesn't sound like something Sony would go with, after all the Japanese firm is more fond of using letters and numbers to differentiate between different models. However, a recent leak that shows off the Bluetooth pane of the settings on the upcoming device clearly shows the name "Xperia Cosmos". If I do the same on my Xperia Z2, right in the same place is the name "Xperia Z2" in the Bluetooth settings. Still, this could just be a codename as the final hardware has yet to have a final name, be it an Xperia E, Xperia C or something else entirely.

The latest leak of the device shows off what appears to be a pretty large front-facing camera, as well as a flash to the side of it. These aren't immediately all that easy to make out, but they are there. This would suggest that this is a successor to the Xperia C3, itself a 5.5-inch device powered a Snapdragon 400 with a 5-megapixel front-facing camera. An update to the Xperia C3 could sell well in the Far East, where the selfie is practically a way of life for young people. Sony has already released the Xperia E4 this year, and as the company has said that the Xperia Z line is not moving to a yearly release cycle then a launch of the Xperia Z4 can't be too far away, and the Xperia Cosmos might be coming along for the ride.