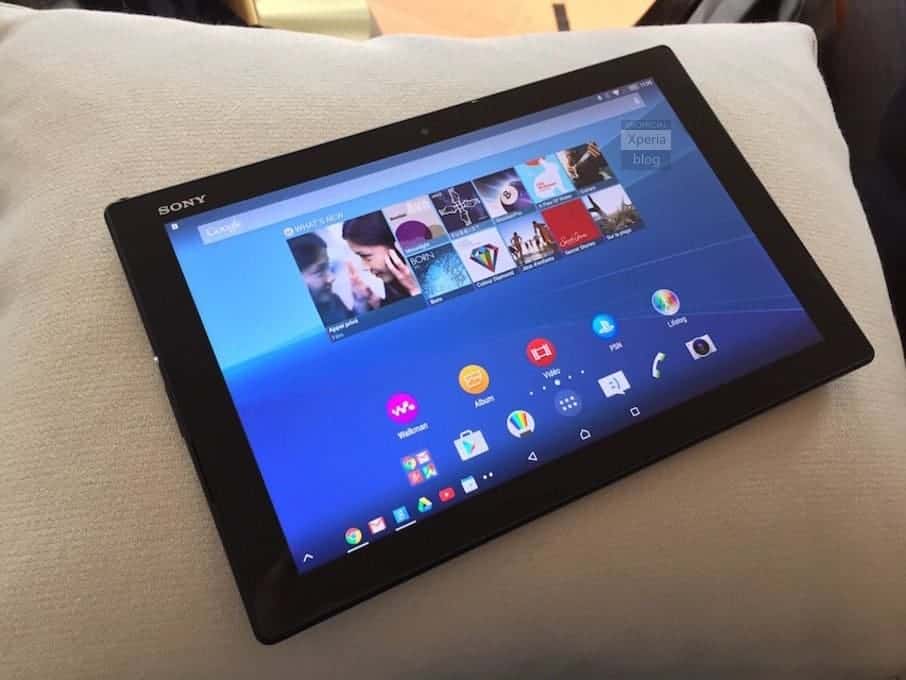 Sony has confirmed that they will launch the Xperia Z4 Tablet to little fanfare at MWC 2015. They are also hinting at a keyboard dock accessory to go with the new tablet. The company is running a contest on Facebook for an “exclusive mystery prize package” with little details about what the prize or prizes are. Sony only says that they are going to “give you a glimpse of our latest innovations and welcome the newest member of the Xperia family.” There is a photo teaser that you can see below, in which we see a keyboard and we assume is the Xperia Z4 Tablet docked to it. Sony may be positioning their new tablet against Microsoft’s Surface as a laptop-type device, with this keyboard dock. We don’t know for sure, but Sony should be announcing the device soon.

Sony has been teasing the Xperia Z4 Tablet and calling it “slimmer,” “lighter” and “brighter” on Google Plus. The company is not going expected to announce the Xperia Z4 smartphone or any other devices at MWC. They are not holding a press event and said that they are not announcing anything big. There was a promo that appeared briefly on the Xperia Lounge that read “Sony is now introducing the new Xperia Z4 tablet: Sony’s stunning 2K display combined with the latest ultra-fast processor and industry leading battery performance delivers unrivaled.” The promo was pulled quickly. Other leaks also seem to confirm the existence of the Xperia Z4 Tablet and its upcoming announcement, probably on Tuesday, March 3.

The Xperia Z4 Tablet is rumored to have a 2K display with a 3840 x 2400 resolution, and to be powered by a 2.86 GHz Qualcomm 810 chipset. Rumored specs also include 6GB of RAM, 64GB of internal storage, and an 8-megapixel rear camera with a 25mm F1.8 Carl Zeiss lens. Mobile World Congress gets underway tomorrow, Sunday March 1. The event official starts Monday, March 2. We’ll know more about the Sony Xperia Z4 Tablet, and any accessories that may come with it, in just a few days’ time. 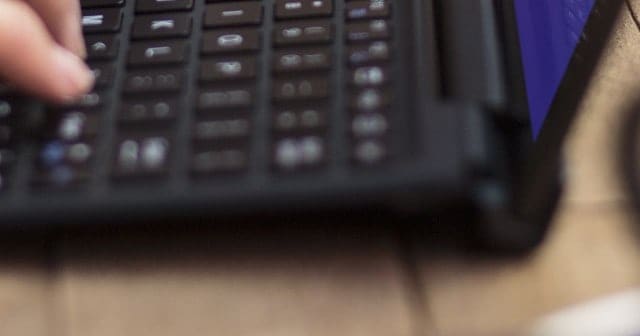