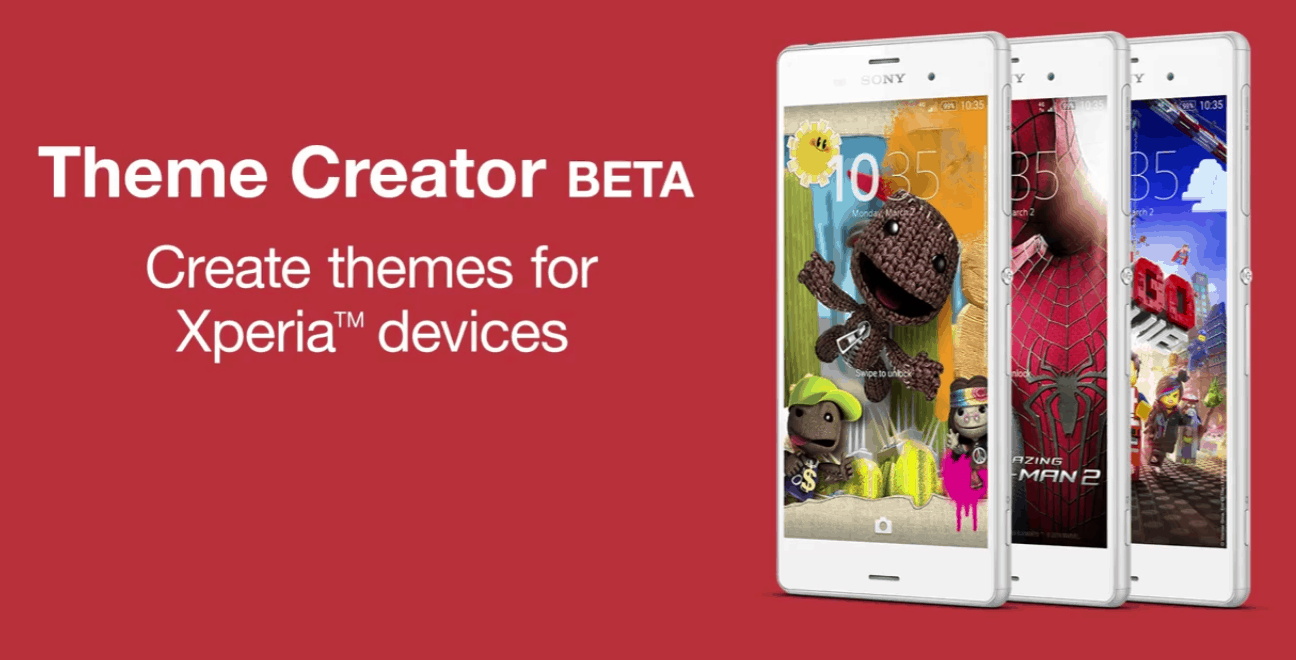 Sony hasn't been doing all that well in the mobile space for a while now. They're having issues turning profit, as the company is unable to sell enough smartphones in order to compete with some other companies. Sony is a huge corporation, and they do make really solid and elegant devices. The company had to cut costs last year, and they announced they'll focus on the high-end market more in the future. As we're waiting for the Xperia Z4 to launch in the coming months, Sony has unveiled an interesting developer tool for its devices, let's check it out.

The company has announced the "Theme Creator BETA", a free tool for developers. With the help of this, you can customize over 300 graphical objects, like icons and buttons in order to create a fully customized Xperia device. This is a completely design-focused tool, and it's not that complicated to use either. This tool comes in a form of a java application which you need to install on your computer, which works in collaboration with Adobe Photoshop. Along with the tool itself, you'll also get templates for Adobe Photoshop and online documentation which will guide you through the "how to" stuff, and help you use this tool. The end goal is to publish your theme on the Google Play Store.

"Theme Creator is intended for designers with good knowledge about image editing in Adobe Photoshop CS6. It also helps to be familiar with how Android handles graphics, and 9-patch images," says Sony. In case you'd like to get more information regarding this tool, visit the source link below which will take you to Sony's developer page. In case you'd like to access the download of this tool directly, click here, and you can also take a look at Sony's video which is embedded down below.

That's it, this is Sony's new announcement which will help developers make custom themes for various Xperia line devices and publish them on the Google Play Store so that people can download and use them. Let us know if you own an Xperia-branded device and are excited about the prospect this tool brings.