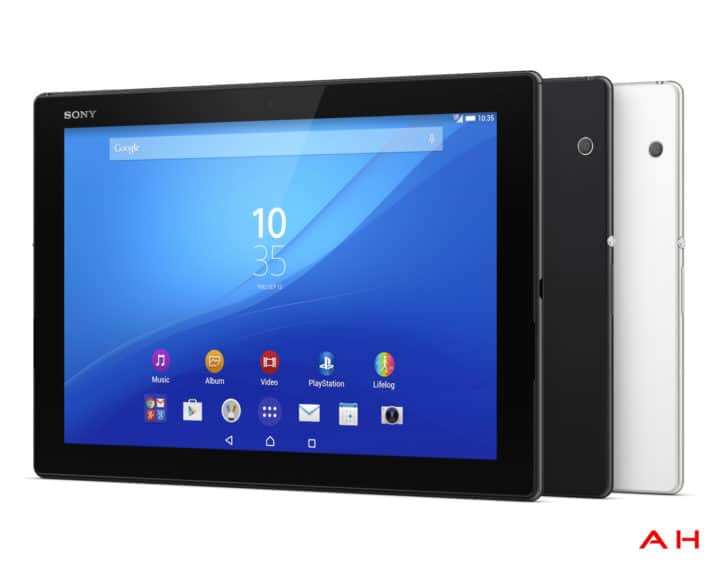 There have been rumors that Sony may launch the new Xperia Z4 Tablet this year at the Mobile World Congress event, and barely leading into the first official day of the conference Sony has taken the wraps off of their two newest devices, the Xperia M4 Aqua, and the newly announced Xperia Z4 Tablet which features a 10-inch display with Quad HD resolution. The tablet also sports Sony’s signature IP68 waterproof and dust tight enclosure, but the focus is surely on the 2K resolution and the absolute thinness that the Xperia Z4 Tablet will be offering consumers this year. Sony is calling this the “world’s brightest 2K display,” and while we have yet to be able to check it out ourselves, a 2K display is certainly a step above the screen they used on last year’s model.

For storage it carries 32GB of internal storage space, although expect Sony to be launching a model with more internal storage for a higher cost. Sony has packed an 8MP camera on the back of the tablet, which may not be up to par for some users who are wanting mobile devices with stellar camera quality, but remember this is a tablet after all. On the front Sony has packed in a 5MP camera which should do nicely for video chats and selfie shots. Since this is part of Sony’s high-end Xperia Z line, it comes equipped with the Remote Play functionality allowing users to connect it up to their PS4 to stream games to the tablet screen with a connected DualShock 4 controller. When it comes to battery power, users should have no problem making this thing last for at least a few days as it comes with a 6,000mAh battery inside. Sony’s new tablet is sure to be a hit with consumers, but they’re also catering to the business professionals with added accessories like the optional keyboard dock. Sony hasn’t unveiled any of the prices for this device just yet but expect it to fall in line with the higher cost known from some of Sony’s past devices in the high-end range. 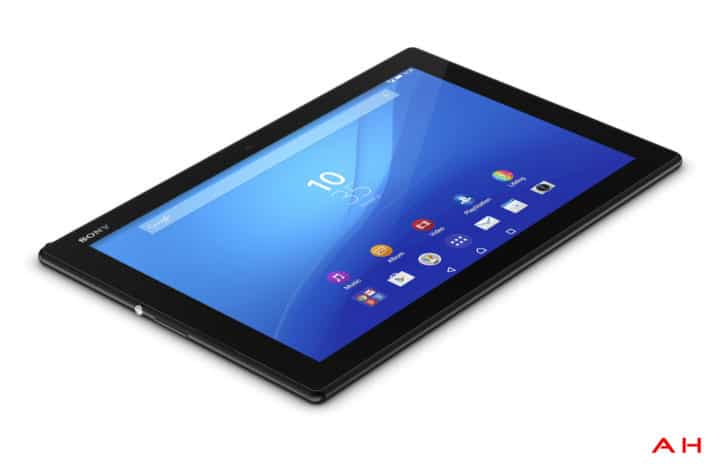 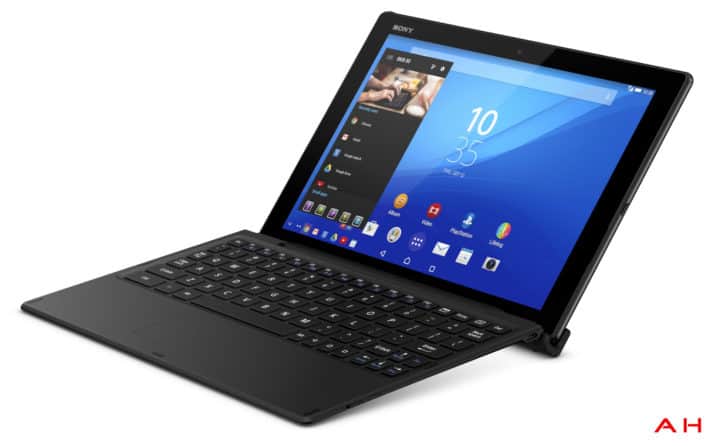 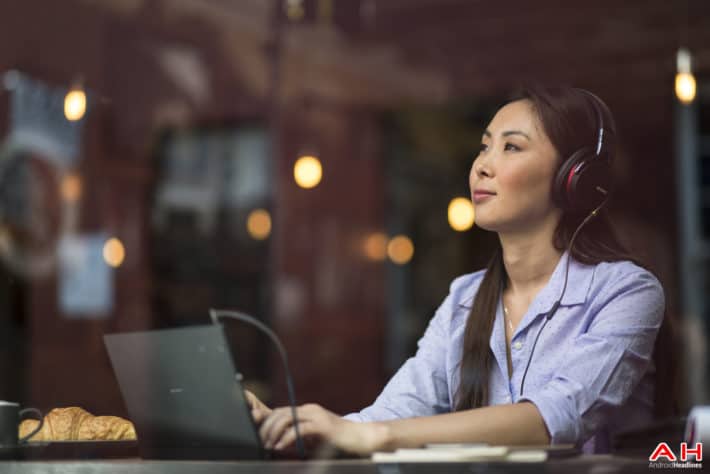 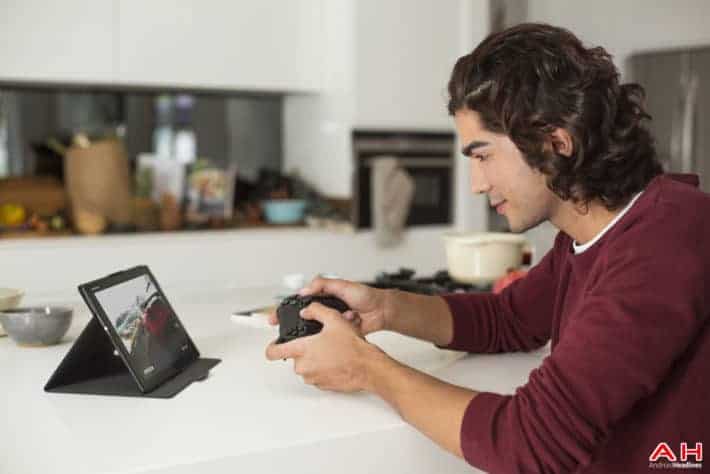 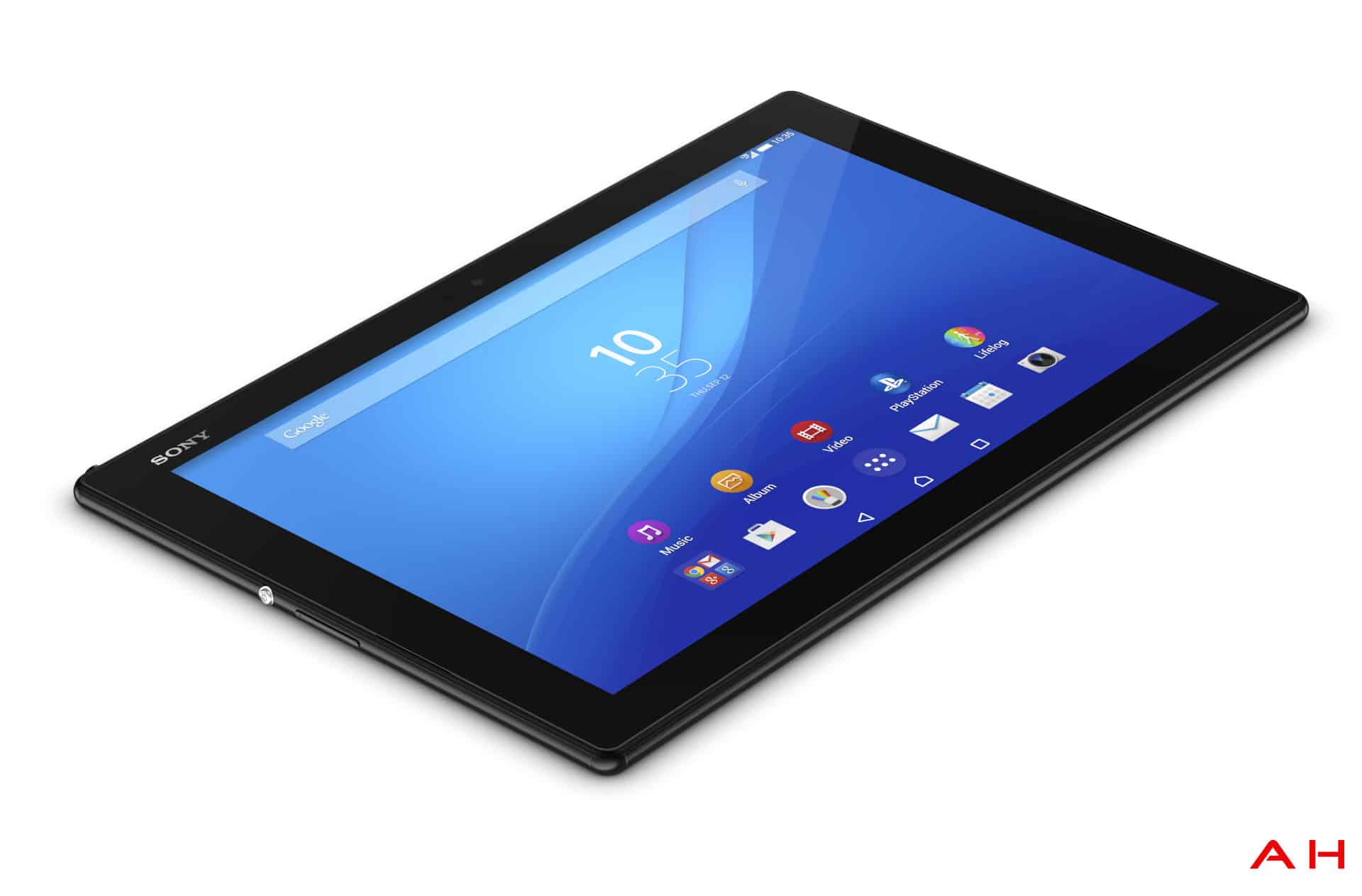 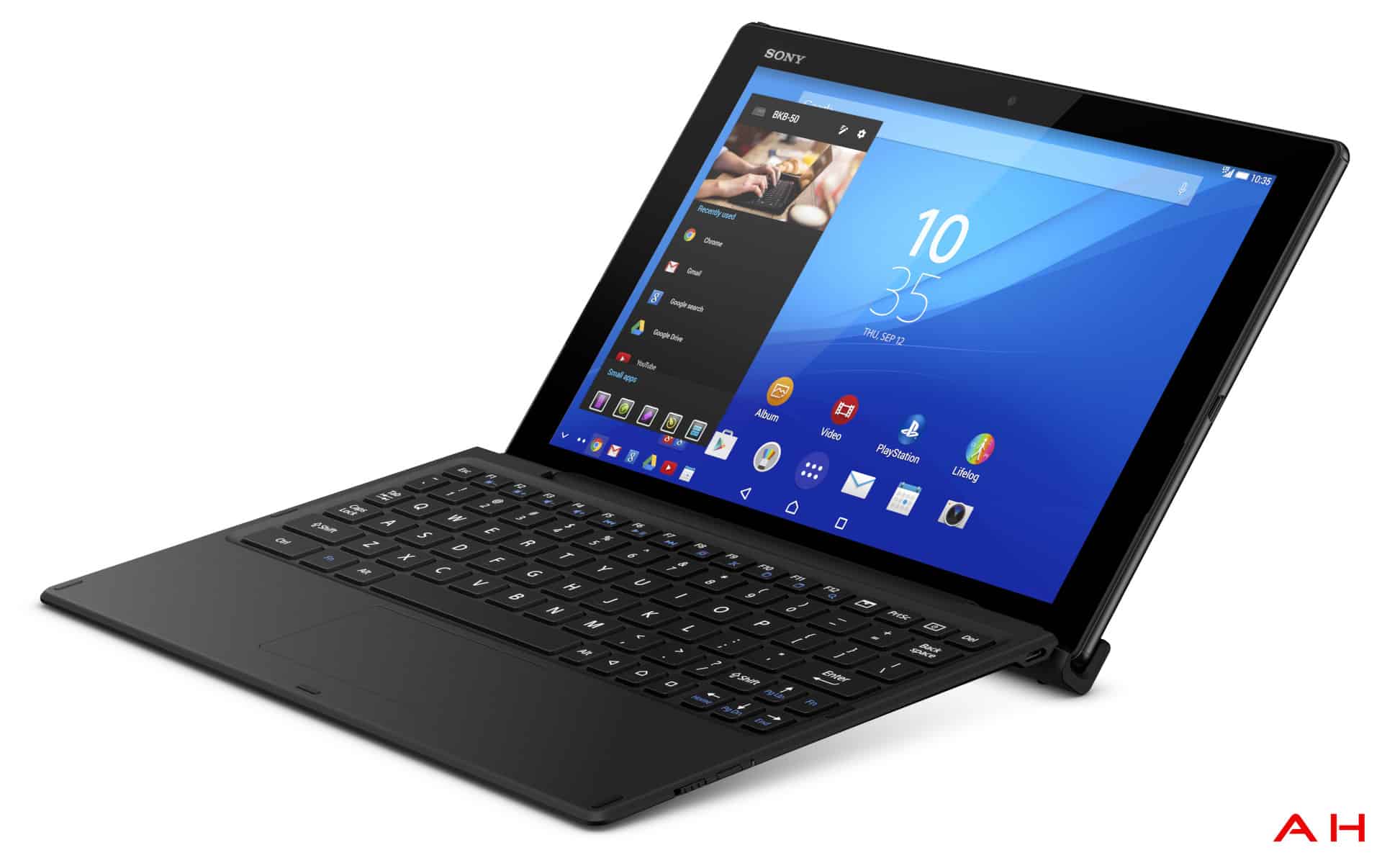 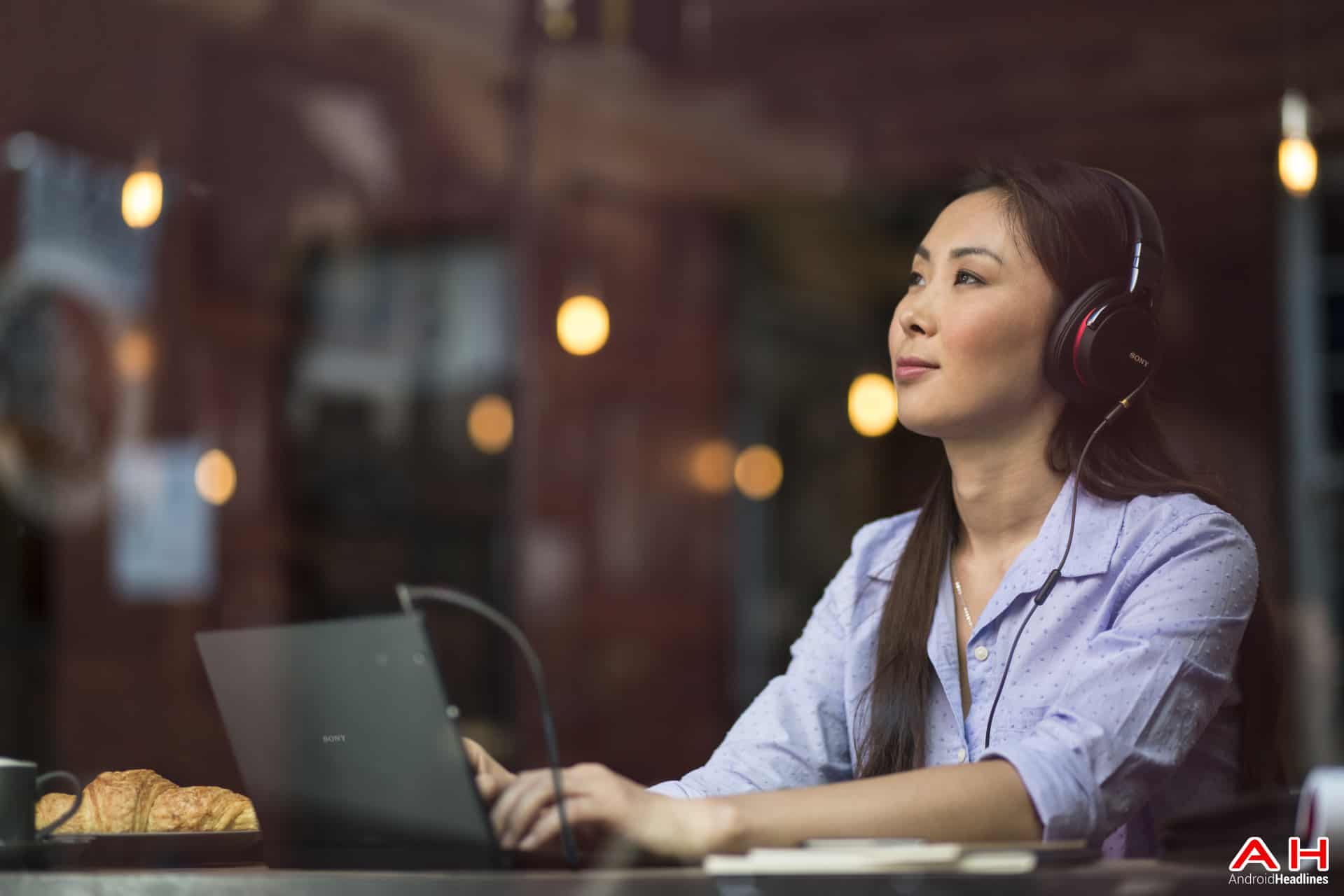 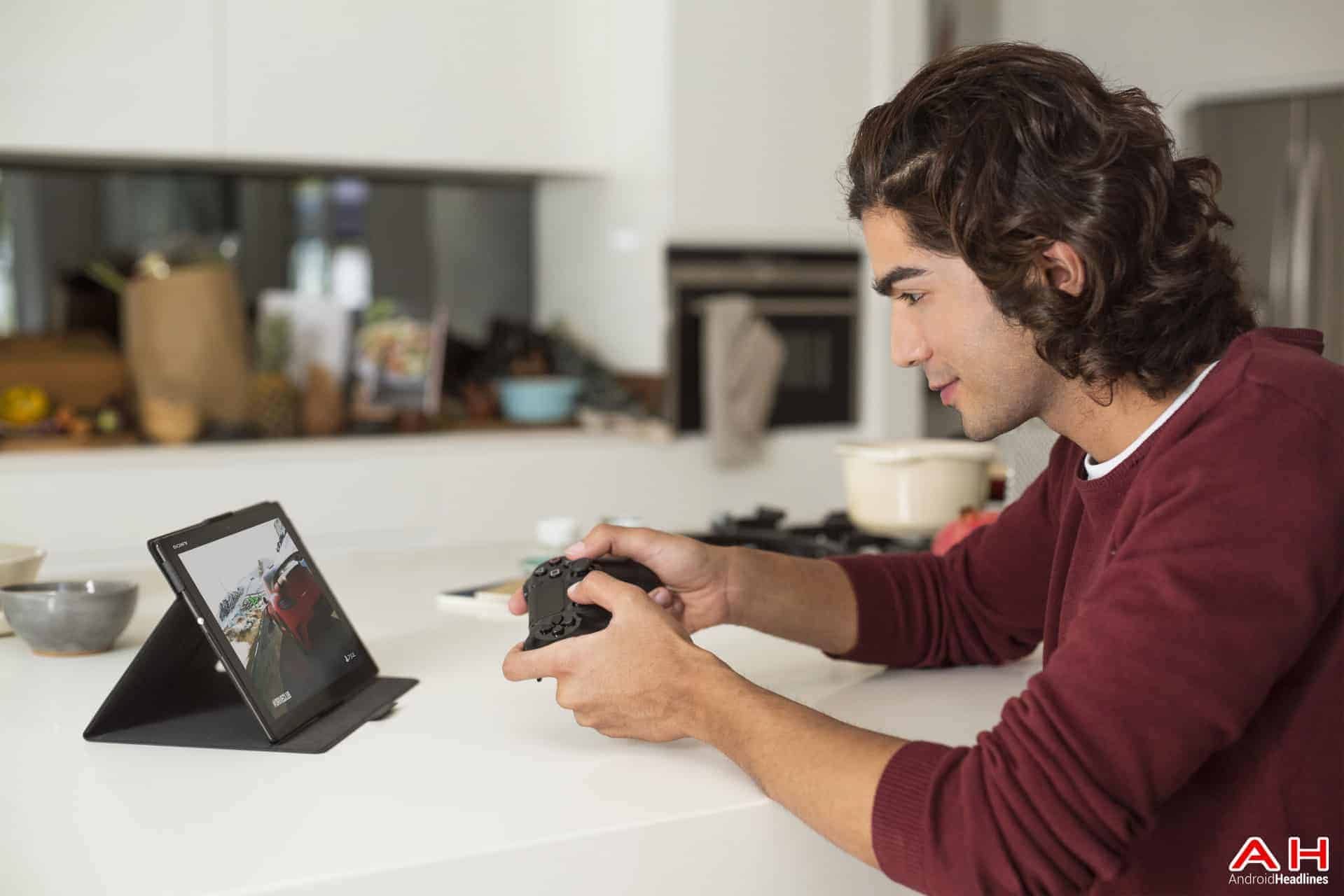