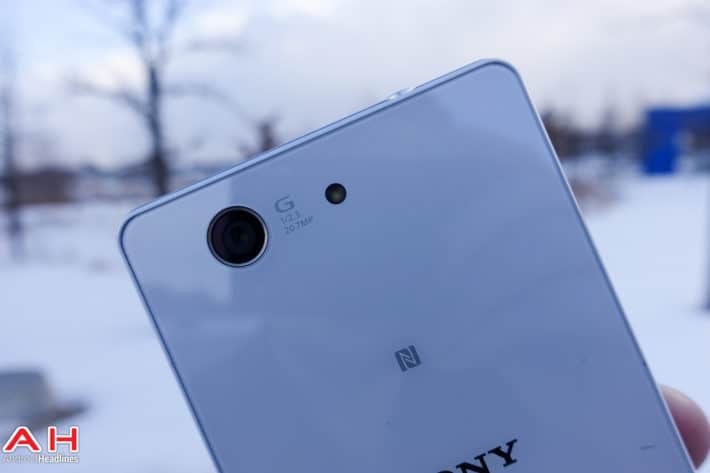 Camera shake is the term used to describe the phenomena of trying to take a sharp, clear picture of a subject but the camera is moved and the image comes out blurred. The longer the exposure, that is the longer the underlying photography technology is exposed to the image, the more severe the camera shake picture fuzziness will be. This is one reason why photography at night is more challenging than during the day: the image sensor must be exposed to the image for longer and this increases the chance that the camera will be shaken (moved). The situation is worse when the camera device in question is difficult to hold still and unfortunately, most smartphones fall into this category. Fortunately, there are technologies that have been used with our mobile devices to help reduce or even eliminate camera shake. The first way is to improve the camera image capturing technology such that it requires a shorter exposure to obtain the same quality of image. Increasing the size of the pixels, so that each captures more light and presents a "brighter" image, is one technique. Another is to stabilize the image, which can either be done optically (by a means of mechanically stabilizing the lens assembly) or via software, which involves processing the image.

Software image stabilization is considered the less effective way, as computer software is not as discerning as the human eye when it comes to recognizing differences or blurring. It may also reduce the size of the captured image, depending on the technology used. In the last couple of years we have seen optical stabilization enter the market as a means of differentiating smartphone products from competition, because the technology is difficult (and therefore expensive) to implement. The HTC One M7 was not the first device to use optical image stabilization but is perhaps the most well known of the early adopters.

According to Arthur Gonsky, ON Semiconductor's Global Marketing Department Solutions Development Manager, it can take six to nine months to implement a traditional optical image stabilization system into a smartphone. ON Semiconductor, however, is demonstrating their next generation optical image stabilizing solution at the Mobile World Congress. This system is not only inexpensive but quick to implement, taking only one month and requiring writing the driver for the unit and (essentially) plugging the board into the rest of the hardware. Arthur explicitly mentions the Sony Xperia range plus the more expensive devices from Korean manufacturers, which may mean they have been in discussion with Sony to introduce optical image stabilization technologies into a future generation of smartphone.

Does your mobile 'phone camera use optical image stabilization and if it does, have you noticed a significant improvement in low light photography? Did you deliberately pick the device because it offered this? Or are you not too bothered? Let us know in the comments below.