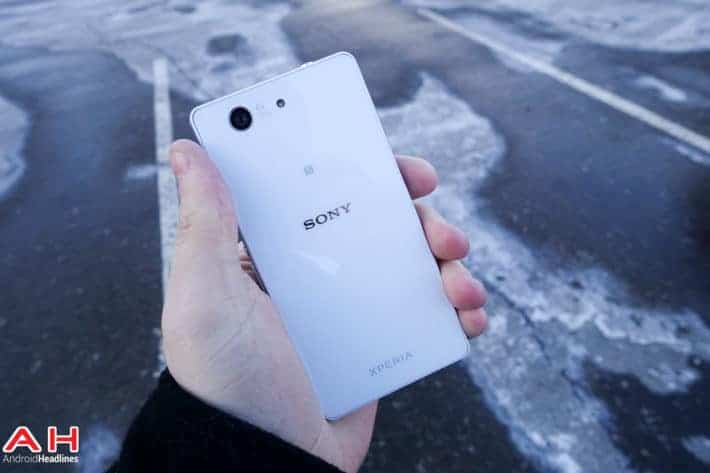 We have very recently covered the rumor that Sony may well be working on Android 5.0 Lollipop for a number of its devices, concentrating on the flagship Z series and including the high end flagship devices (such as the Xperia Z) and the lower tier flagship devices (the Xperia ZR). Because Sony have, until recently, released a new flagship device every six months so there's a long list of devices in the list that are likely to be receiving the update, but it is likely to include everything from the 2013 Xperia Z and later. Sony have until today kept largely quiet on the matter, but their first Tweet said that they were going through their final testing of the software. The second Tweet said that releasing a stable update is their main priority, but we don't have an official update at this juncture. This is a sensible course of action as we've seen several manufacturers' Lollipop release schedules slip even before the carriers get their hands on the software and subject it to their testing.

Android 5.0 Lollipop ought to be a good fit on the Xperia Z devices. Sony's skin is arguably a lighter touch compared with many, certainly the two mainstream competitors in the shape of HTC Sense and Samsung TouchWiz. The Xperia skin contains many additional features over and above stock Android, including improvements to the audio technology plus the BRAVIA and related screen technologies. Also, Sony have made battery life something of a priority and have been including STAMINA and more recently Ultra STAMINA modes in their devices. STAMINA is essentially a means of improving battery life by disabling many of the smart features of the device, but gives customers a selective white list of applications to allow to work. This means that when the device is in STAMINA mode, one can elect to still receive WhatsApp messages, for example, but email will not be checked.

Android 5.0 Lollipop includes two technologies that can improve battery life. One is the network scheduler, which aims to bundle up all network activity and perform it at the same time. This prevents applications from connecting as and when they want, and waking up the device when they do, and theoretically can make a significant difference to standby battery consumption. The other technology that can improve battery life is how Google have switched to a faster core architecture, called ART (or Android RunTime), which makes launching and switching between applications many times quicker by reducing the overhead of the operating system. This means that when you launch an application, it fires up straight away rather than loads the processor into compiling it before it can be run.

Sony's observation regarding making Lollipop stable is an interesting way of saying that the operating system might not be so completely reliable. We've seen how some devices suffer from issues ranging from issues with WiFi connectivity to memory leak problems and application crashes. And whilst we don't have an exact timeframe, the fact that Sony are in final testing, is an encouraging sign for Sony Xperia owners everywhere.