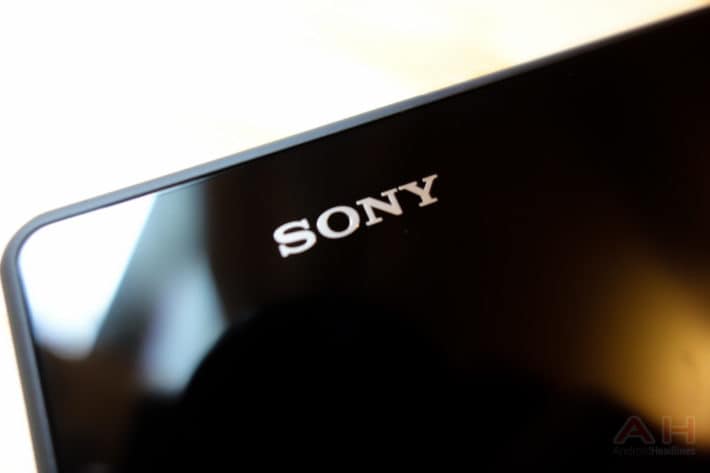 Sony has long been a giant of the consumer electronics industry, and while they're successful in the TV and gaming areas, they've struggled to make a go of it in the mobile arena. Sure, the Xperia Z3 line of devices are some of the best out there, but judging from staff cuts at Sony Mobile and poor sales figures, it's no secret that the mobile market is costing more money than it's making Sony. Either way, it doesn't look like the company has thrown in the towel, and instead they've resolved to ship less devices and focus on making money at the higher-end of the market.

As the Xperia Z Ultra shows, Sony is not arrived of creating larger Android smartphones and there's now rumors swirling that they might be launching yet another large device this year. DigiTimes is reporting that Taiwanese ODMs have already begun work on a 6-inch Android smartphone for Sony, and that it could very well launch later this year. While Sony releases flagships like the Xperia Z2 and Xperia Z3 just six months apart from each other, with the lesser known, less popular devices, Sony often leaves a year or so between releasing newer products. We saw this with the Xperia Z1 Compact which launched at the end of 2013 and the Xperia Z3 Compact launched towards the end of last year. As such, this sort of timeframe looks fairly solid for a follow-up to the Xperia Z Ultra and larger devices prove popular in Asia, so it could help them take the premium market in China and surrounding nations.

Sony have also adjusted their target to ship 38 Million smartphones this year, from April 2015 to March 2016 that is, which is a slight drop from the 39 Million shipped the previous fiscal year. Of course, if Sony can reduce costs and cut the amount of devices it has on shelves, than that 38 Million might net the company more than the 39 Million did, when marketing, distribution and manufacturing costs are taken into account. A larger smartphone from Sony would certainly make for an interesting device, and would give Samsung and their Galaxy Note line some competition.