Thanks to a new Google Play Services feature called on-body detection, many Android devices have just gotten smarter about when they ask for your passcode.

On-body detection, a new part of Lollipop 5.0’s Smart Lock feature, uses your phone’s accelerometer to detect when you’re carrying your phone. As long as your phone is on your person and not laying down on a surface, you won’t have to re-enter your passcode to unlock the device.

Your Android phone has an accelerometer that recognizes any acceleration force acting on your phone. It’s the same technology that powers pedometer apps, exercise apps, and any other applications that rely on movement detection. When you set it down on your desk or on a tabletop, your phone doesn’t move. When you’re carrying it, your phone is in constant motion. On-body detection taps into the accelerometer to recognize whether or not you’re carrying your phone.

Google warns that when you’re riding on ground transportation, such as an automobile or a train, and you put your smartphone in a bag or on the seat, on-body detection can take five to 10 minutes to recognize that you’re no longer using your phone. Also, if you’re riding a plane or a boat, and you’ve enabled on-body detection, the device may never lock automatically. In those situations, if you’re using public transportation and your phone contains sensitive information, remember either to set the passcode lock manually or to disable on-body detection temporarily. 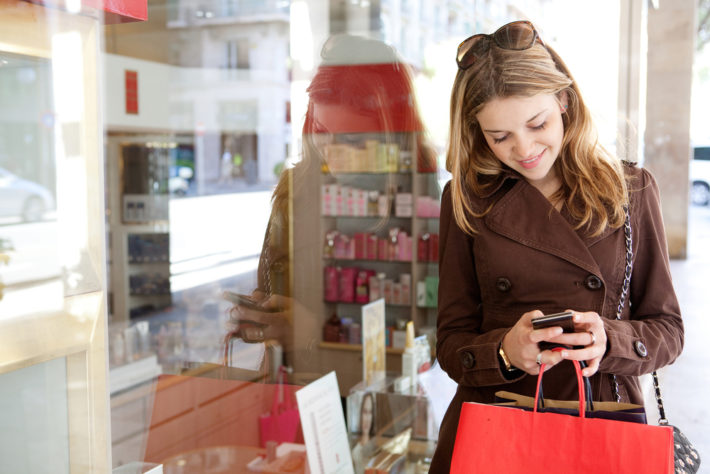 When people use their Android devices to access their workplace networks, virus protection for business does a good job of protecting sensitive company data. However, virus protection can’t stop data theft from lost or stolen phones that aren’t passcode-protected. Despite the risk, it’s a pain to type a passcode whenever the screen goes dark. It’s especially inconvenient when you’re driving your car and you want to listen to music, but you have to type your passcode to choose the song you want.

As part of Lollipop, Smart Lock has already given you multiple options for protecting your Android phone including keeping your phone unlocked when it’s paired with familiar Bluetooth-connected devices, when you’re in recognized locations, or after you scan a trusted NFC tag. Smart Lock has also enabled facial recognition for unlocking your device in addition to its new on-body detection feature. It’s Google’s attempt to eliminate passcode fatigue by enabling your phone to only require a passcode when you really need it.

How Widespread Is Passcode Fatigue?

If you never change your passcode, or you’ve disabled because you’re sick of typing it, you’re not alone. Password fatigue affects millions of Internet users. After the Target data breach and the hubbub surrounding the Heartbleed bug in 2014, many people got smarter about passcode-protecting their mobile devices and choosing more powerful passwords. Many more people – 62 percent – refused to make the changes or felt overwhelmed by the thought of resetting every password.

Complex passwords can be hard to remember, which is why so many people still use “password” or “123456.” Too many people also use the same passcode for everything – ATM PIN, Android phones – because it’s too hard to remember multiple passcodes. People also tend to avoid multi-factor authentication because multiple passwords stand in the way of quickly accessing an app, website, or other asset. If you’re running a pre-Lollipop version of Android, it’s worth upgrading just to get Smart Lock features. 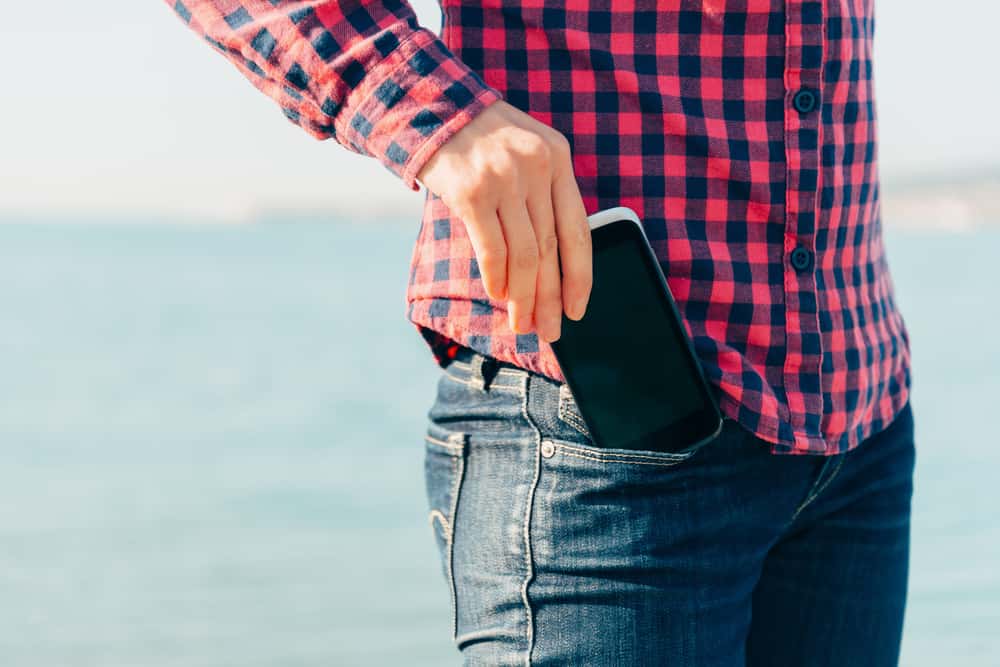 Because Android runs on devices from multiple manufacturers, it’s up to your manufacturer, not Google, to roll out the update. Although Google did sneak on-body detection documentation into its Nexus Smart Lock instructions, the company hasn’t made an official announcement about the feature.