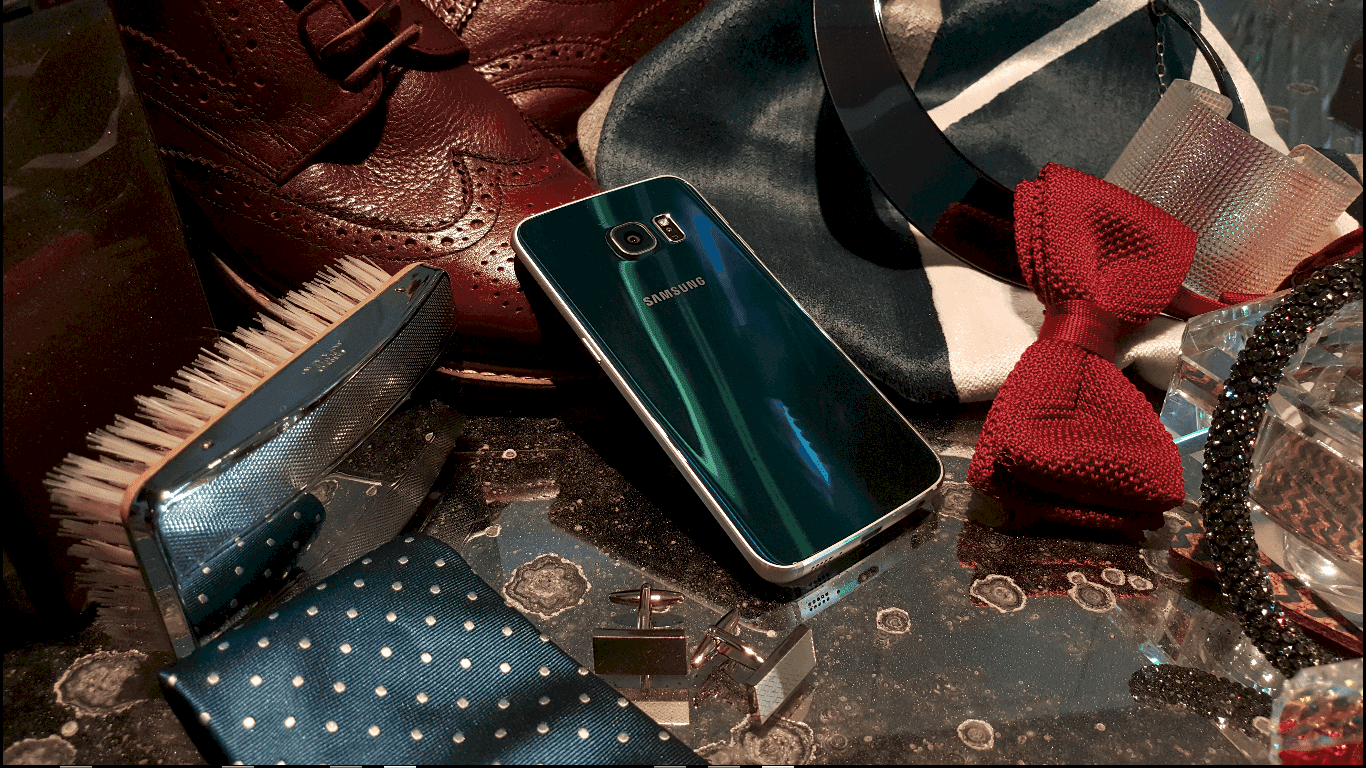 Today, Samsung unveiled their latest offerings to the smartphone market in the form of the Samsung Galaxy S6 and the Samsung Galaxy S6 Edge. Both devices come with pretty much the same specs although the obvious difference between the two is that the Galaxy S6 Edge comes with a slightly edge wrapping on both sides of the display. The other less notable difference is that the S6 Edge comes with a slightly bigger capacity battery to presumably help maintain the wrapped edges.

Of course, one of the big selling points for any device is the camera and its capabilities and this was one aspect Samsung were keen to show off during their presentation. In terms of cameras, both the Samsung Galaxy S6 and Galaxy S6 Edge come with a 16 megapixel rear camera with Optical Image Stabilization (OIS) and LED Flash. Likewise, both devices also come with the same 5 megapixel front facing selfie shooter. Both back and front cameras come with an f/1.9 aperture designed to make the best of any situation including low light image taking. During the presentation, Samsung highlighted this point in particular and the audience were shown some neat and clear images. It is also worth pointing out that both devices come with some neat camera tricks, like being able to double tap the home button to be able to automatically launch the camera app. This includes when the phone display is off and even when the device has a pin-lock in play.

That said, features aside, the quality of the images are what potential users will be interested in. With that in mind, you might want to check out the selection of images in the gallery below. These images are the official camera sample for both the Galaxy S6 and S6 Edge devices. As you would expect, the first three images are all taken with the rear 16 megapixel shooter while the last three (the selfie ones) are taken with the 5 megapixel front-facing camera. Check the pictures out and let us know what you think? Are they better than the rumored ones we saw yesterday from the HTC One M9? Let us know what you think.