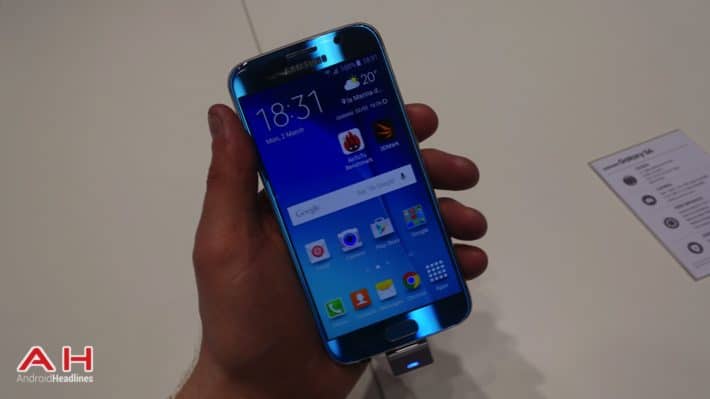 "The response to the Samsung Galaxy S6 and Galaxy S6 edge devices has been overwhelming, the entirely redefined smartphones offer consumers what's next in mobility," said Conor Pierce, Vice President IT & Mobile at Samsung Electronics UK and Ireland. "At Samsung, we don't talk about what might be possible tomorrow, we make it happen today and that's why we're bringing people new technology faster than anybody else."

The Samsung Galaxy S6 and Galaxy S6 Edge are both beautiful devices, made of glass and aluminum. They both feature the Exynos 7420 octa-core processor inside, along with 3GB of RAM, and a 5.1-inch display. Which is a QHD on both models. We're also looking at a 16MP camera that is said to take pretty amazing shots. While we did get hands on at Mobile World Congress earlier this month, we didn't get extensive hands on to see how well the camera shot. But from our time with it, it appeared to perform quite well.

We should be getting word from other parts of the world very shortly about pre-orders. Here in the US, Verizon has already stated that they will be offering the Galaxy S6 and Galaxy S6 Edge on April 10th, which was a bit surprising to many people.