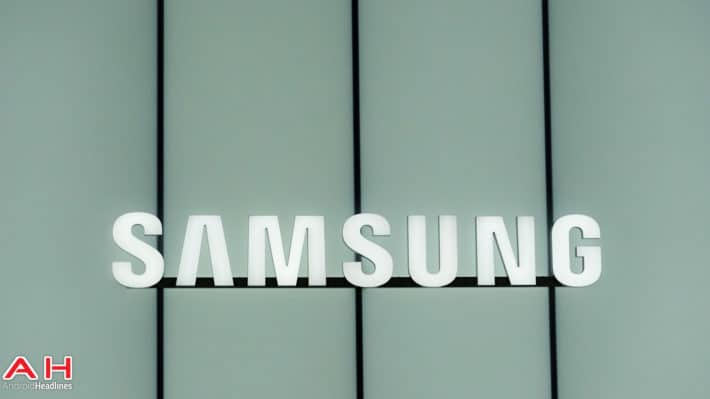 Samsung Pay is the new hotness in the world of mobile payment systems, and it's down to a number of things Samsung did to really get things starting off on the right foot.  First up is the full NFC payment system which Google Wallet has used for years and Apple Pay has just adopted this past Fall.  Since only about 10% of retail establishments have actually adopted NFC as a payment standard out there Samsung is backing up Samsung Pay with two alternatives.  The first is the standard barcode scanner, which presents a barcode on your Galaxy S6 or S6 edge's screen for the retailer to scan as many rewards systems have.  Second is MST, or magnetic strip transfer, which is a technology adopted from the recent acquisition of LoopPay.  Magnetic strip transfer does exactly what it sounds like and wirelessly transfers the magnetic strip information of a card to an estimated 90% of card readers out there, closing the mobile payments compatibility gap.

Now it looks as if the South Korean tech giant is playing hardball and is rumored to not be charging fees of any kind for Samsung Pay in South Korea.  This includes waiving the standard 0.0015 percent fee that retailers will eventually have to pay to accept Samsung Pay, as well as waiving the same fees for credit and debit card companies and banks who sign on with the service.  This is in an obvious effort to combat Apple Pay's expansion and to secure the mobile payments world as quickly as possible.  The rumor extends to the United States as well since Samsung is only launching Samsung Pay in those two regions in the beginning of the service.

Samsung Pay will launch with the Galaxy S6 and Galaxy S6 edge when both phones are released next month. Samsung announced both devices as well as Samsung Pay at its press conference at Mobile World Congress last weekend, March 1st.  Both of these flagship phones have Samsung Pay built into the chassis much like the battery and internal storage are, and requires no additional purchases or accessories to work.  Samsung Pay will store all your payment info as well as loyalty cards, meaning you can finally ditch that wallet you've been lugging around all these years.