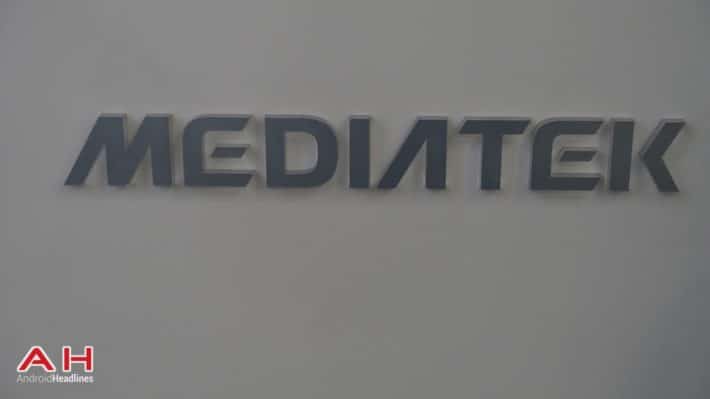 There are quite a few mobile processor manufacturers out there. Qualcomm is still by far the most recognizable mobile SoC company, but Intel, Samsung, MediaTek and even Huawei are making their own chips. LG manufactured their own mobile SoC, but that didn't go as planned, though the company is planning to continue making proprietary chips. Let's focus on MediaTek here, shall we. This Taiwan-based company came a long way in a really short time span, their business is growing, and they received several investments lately. More and more smartphone manufacturers are using MediaTek SoCs, and it will be interesting how far will this company go in 2015.

The MT6795 SoC is one of the company's latest chips. This 64-bit octa-core processor did great in benchmarks, and is expected to compete with Qualcomm's Snapdragon 810 octa-core 64-bit processor out in the market. According to the latest rumors, HTC will use this chip in the company's upcoming high-end HTC E9 handset. Well, a new report says that Vivo and Oppo might join the party soon as well. According to new information, Vivo's X7 and Oppo's R7 handsets might be powered by the MT6795 as well. Vivo X7 is expected to succeed the company's X5 handset, and even though we still don't know when will it launch, this handset is rumored to include MediaTek's latest offering.

That's not all, according to industry sources, Oppo's R7 handset will also be powered by this SoC. Oppo R5 was the thinnest smartphone in the world when it launched back in October, that handset is powered by Qualcomm's Snapdragon 801 SoC, but it seems like its successor will deploy MediaTek's chip. This handset will quite probably launch in the fourth quarter this year, but the industry sources are claiming that Oppo has already decided to include MediaTek's unit int his device. These are great new for MediaTek, that's for sure. This Taiwanese company is expanding really quickly, and it will be interesting to see if they managed to get closer to Qualcomm at the end of this year. That being said, did you have a chance to play with a MediaTek-powered handset? Do you own one perhaps?