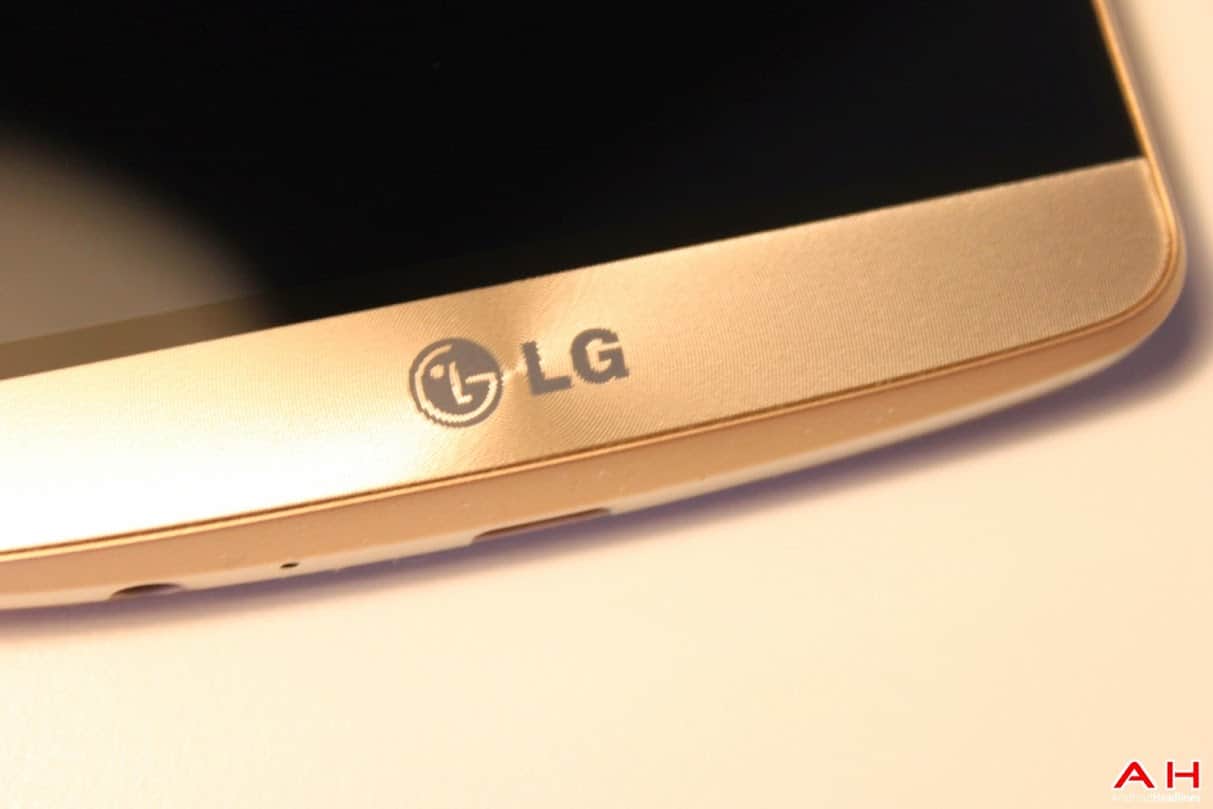 When LG released the G3 last year, they did so with some confusing speech outlining the rear panel of the device. It looked metal, some say it felt like a metal, but in reality it was just more plastic. Still, the device was certainly well-built and definitely looked the part. With pressure from HTC and the excellent build of the HTC One mounting on manufacturers like LG, Samsung and Motorola many took to an aluminum frame design last year. Both the Galaxy Note 4 and the Moto X (2014) featured aluminum frames for a slightly higher-end feel as well as a stronger overall device. This year, there's rumor that LG's upcoming G4 might not follow in the footsteps of Samsung's metallic Galaxy S6.

According to a report from ZDNet Korea, the G4 might not launch with a metal build at all, despite plans by LG to produce devices with more metallic builds. Apparently, this is because LG's new machinery and suppliers won't be lined up in time for the G4's launch and start of mass production. However, those hoping for a metallic LG device will be happy to hear that the rumored G4 "Note" device, said to be a larger, and more powerful LG flagship to launch towards the end of the year, could make use of LG's new production techniques and launch with a new, metallic build.

For quite some time, HTC had the upper-hand when it comes to build quality, with the original HTC One M7 from 2013 launching with a great design and metallic build. Since then, we saw Samsung and LG release two flagships built primarily from plastic which left a lot to be desired in the hand. Now, Samsung has stepped up and adopted a new design language and a stunning metallic build with the Galaxy S6 and Galaxy S6 Edge and if I were LG, I'd be looking for ways to create something just as appealing, if not more so. Using a metal construction seems to be the only way to do that, and so it'll be interesting to see just what the next LG flagship – or flagships – are made of.