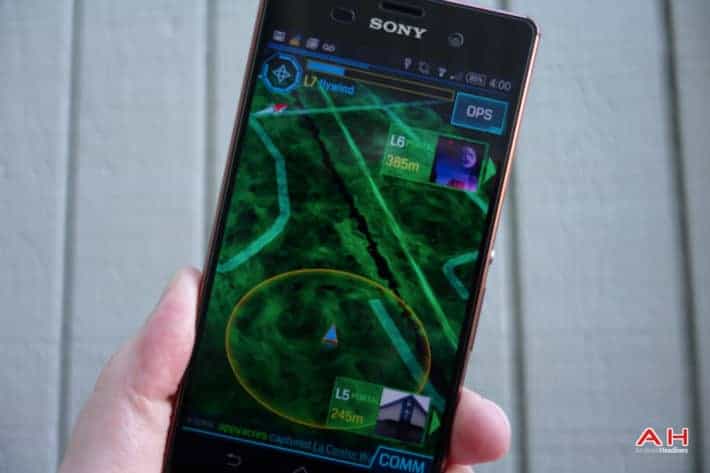 Over the last few years, Android users all over the globe have been engaging in a game unlike any other before it. The insanely popular augmented reality game from Google’s Niantic Labs, titled “Ingress,” is playable on a smartphone or tablet and has been the center focus for many people for a varied set of reasons ranging from new engagement and interactions with other players, many of them who they’ve never met before resulting in newly formed friendships and relationships, to a backlog of lore that keeps the game interesting. Ingress has blown up since its release, more so than many people probably expected, and while it seems like things might slow down now that Niantic has already been in development of a new AR game, Ingress is only continuing to grow and Google is said to have some new plans for the franchise.

According to The Information and sources that “have been involved with the discussions,” Google is setting out to take Ingress to the next level and elevate its popularity out of just mobile devices and move it into TV. Ingress has a huge community, some of which already create web series content that almost feels like a TV show based on the game, but based on these details this would be something of a full-scale production, and potentially with some clout behind the project as it’s said Niantic will be partnering with Sean Daniel Co., who is also producing a new upcoming SyFy channel series called The Expanse.

While YouTube could end up being a likely hub for the series to hit, the rumors also state that Google is considering pitching the idea to actual television networks and possibly streaming services like Netflix and Hulu. With the mesh of a digital playing field that takes place in real-world locations and a backstory to immerse players even further into the experience, a TV show could add another layer of engagement to the game which could further expand its already massive list of players. For now there are no official details from Google or Niantic, and there has been no mention about when an Ingress TV show could actually air should the project come to fruition.