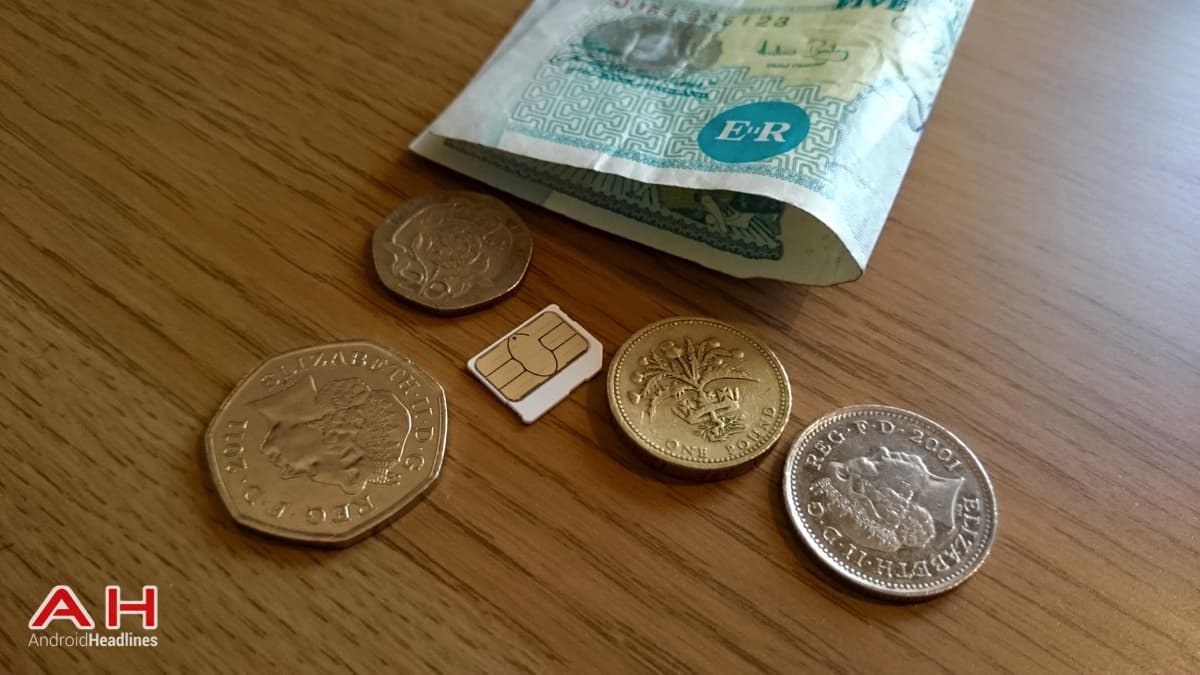 In the last couple of years, there's been a lot of discussion and negotiation concerning roaming charges in the EU. The European Parliament is keen to outlaw these charges altogether, making citizens of an EU country pay no more for their phone usage than they would back in their home nation. While these charges have been steadily falling, and progress like Three UK's 'Feel At Home' initiative have made it easier for those traveling abroad, it looks like those in Europe could be waiting a lot longer to see an end to these charges. The European Commission had wanted to see these charges banned before the end of 2015, but that looks less and less likely to happen, as many member states have voted in favor of a delay deciding the fate of roaming charges.

As a UK resident myself, I know how frustrating it can be having to pay so much for using your phone when traveling on the continent. There are many stories of people being stung by massive roaming charges they were unaware of, and they're generally looked upon as the worst part of the telecoms industry these days. One of the reasons that the networks say they charge so much is that they need to pay networks for the space that their customers use while abroad. For instance, someone traveling from France on Orange would roam with Spain's Movistar network. It's Orange that has to pay Movistar for their network and they pass this cost on to you. The EU has long wanted to put a stop to this, but member states have voted to delay the decision until as late as 2018.

It's been noted that member states of the EU want to push a decision to "phase out" charges until 2018. For those hoping for an end to charges, this is a bit of a blow, but it's hardly surprising. With competition so fierce, and many people locked into 24-month contracts, roaming charges are a considerable source of income for these networks, and it'd be foolish for any business to give up a source of revenue willingly. Hopefully, more progress will be made on this front in the coming weeks, but for now it looks like roaming charges will continue to be 'a thing' for years to come. This has opened up new sources of business for new companies like KnowRoaming to make money offering simpler ways to get online without spending huge amounts of money.