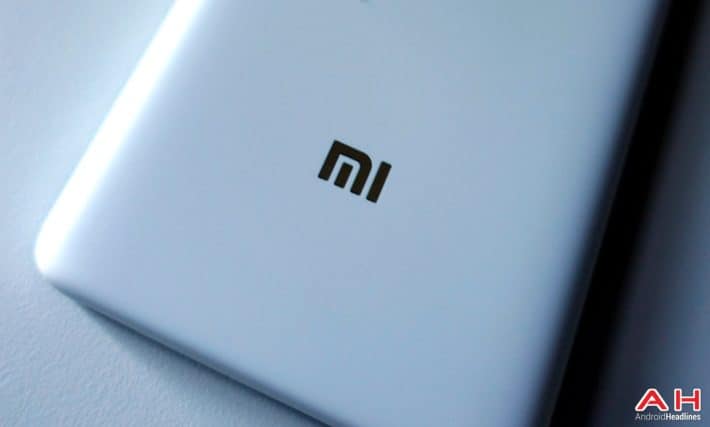 Xiaomi has become a really powerful brand in a very short time span. This Chinese company was founded back in 2010, and it's already the number one smartphone manufacturer in China, and third-placed worldwide. Xiaomi has a huge appetite for success, no doubt about that, and they intend to expand to other areas (outside of China) this year. The company has already announced that they'll be expanding to India, and as part of that expansion, Xiaomi will open 100 stores in that Asian country. What's interesting about these stores, is that you won't be able to purchase devices there, they'll be there just to show you what Xiaomi has to offer. You'll still have to purchase Xiaomi-branded devices online, as always.

According to the latest report from Asia, Xiaomi intends to open such stores in Taiwan as well. Keep in mind that this is just a report at this point, Xiaomi has confirmed that they'll open up stores in India, but they didn't share any official information / details regarding Taiwan stores. It remains to be seen whether the company will open the first "Xiaomi Store" in India or Taiwan, because no precise dates were given at this point. All we know at this point is that Xiaomi plans to open the first stores in India in Q3 or Q4 this year.

Previous reports have stated that Xiaomi also intends to manufacture devices in India in the near future. The company is now selling their products via Flipkart, one of the biggest retailers in India. Xiaomi's handsets are currently being assembled by Inventec Appliances and FIH Mobile, while the company has also partnered up with MediaTek, AUO and Largan. As a side note, Xiaomi also intends to open up shop in Brazil this year, and possibly even Russia. It will be interesting to see how will the company fare in markets outside of Asia, because they'll have to adapt and overcome all sorts of obstacles in order to leave their mark over there. We'll report back as soon as we hear some additional news regarding Xiaomi stores.