Skip to content
Trusted By Millions
Independent, Expert Android News You Can Trust, Since 2010
Publishing More Android Than Anyone Else
0
Today
58
This Week
148
This Month
8306
This Year
125788
All Time 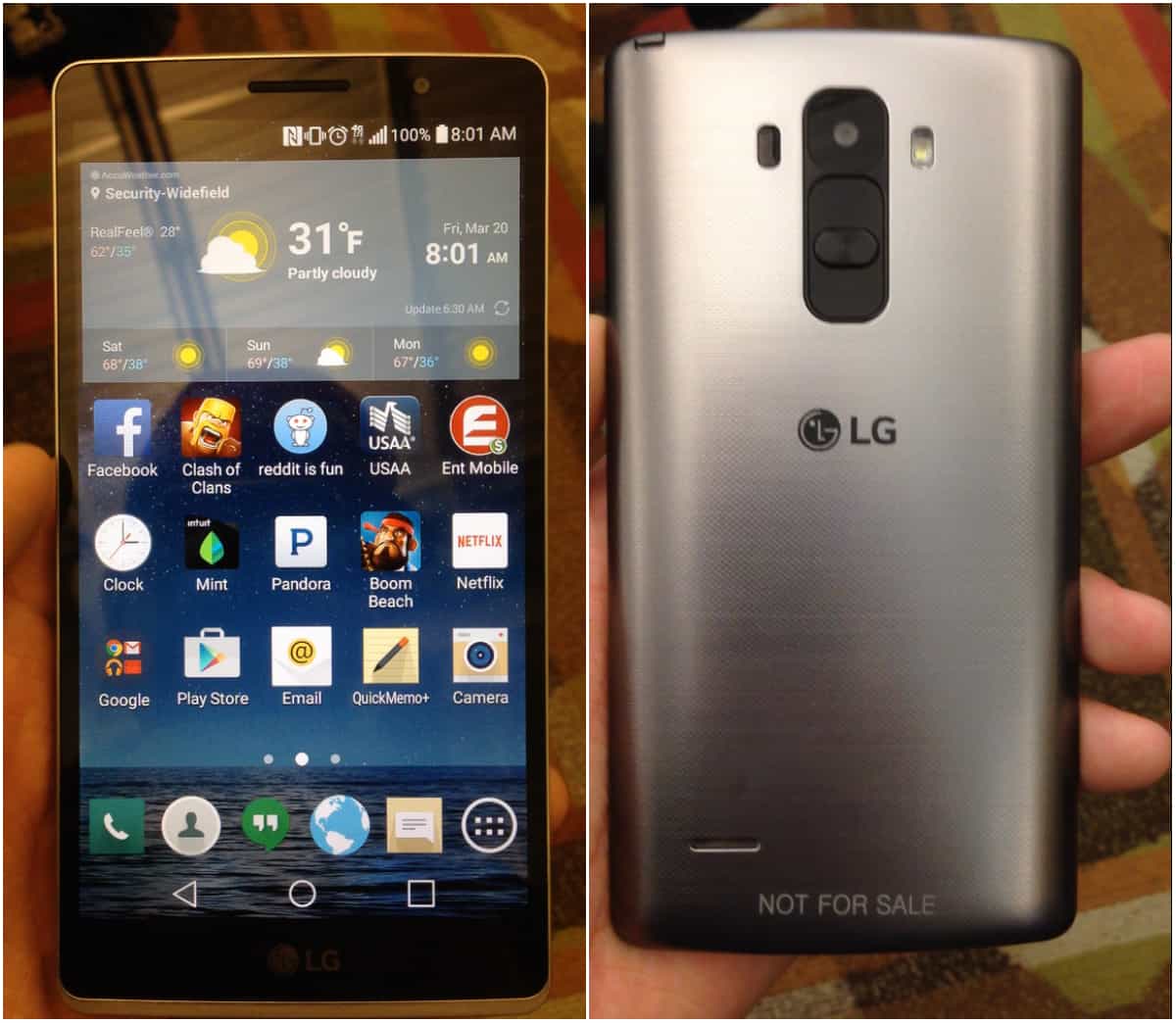 HTC and Samsung have already presented their flagship devices for 2015 during MWC (Mobile World Congress) in Barcelona on March 1st. HTC has announced the company’s One M9 handset, while Samsung has announced two flagships, the Galaxy S6 and Galaxy S6 Edge. Next in line is LG it seems. The company will announce the LG G4 at the event which will take place in April, and we’ve already seen various showing us the the specs and the design of this handset. Those were only leaks of course, nothing is confirmed just yet.

Let’s focus on a specific leak now, the most recent one that is. Three images surfaced yesterday, showing off the alleged LG G4 handset, and it seems like those images were fake or at least not showing the G4. Why is that? Well, if you take a look at the image provided down below, you’ll notice that the listed processor is “MSM8936” aka the Snapdragon 610. There is no way that LG will use that chip to power on their upcoming G4 handset. The Qualcomm’s Snapdragon 610 SoC is a quad-core mid-range chip which can be clocked up to 1.4GHz. The LG G4 will quite probably ship with Qualcomm’s Snapdragon 810 64-bit octa-core processor, or something in that range. In any case, we’ll see a high-end SoC power on the LG G4, not a mid-range one, which makes the recent leak inaccurate. This might be one of LG’s upcoming devices, but it’s not the G4, at least not with that SoC built-in.

The Head of LG Mobile, Juno Cho, has confirmed a while ago that the LG G4 will be “radically different” than its predecessor. This is a rather vague statement, but you can expect some serious changes. The G4 might be made out of metal, and also might be a bit curved, not as much as the G Flex 2, but a slight curve is a possibility according to the recent renders. Either way, the G4 will ship with top-of-the-line specifications, and you can expect the company to launch it next month. Stay tuned, more info will leak sooner or later. 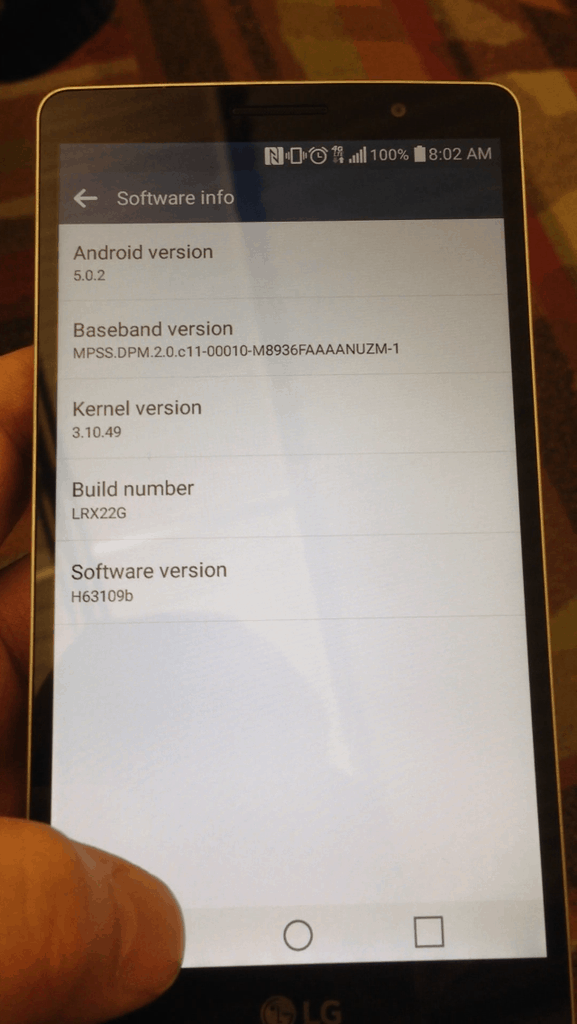