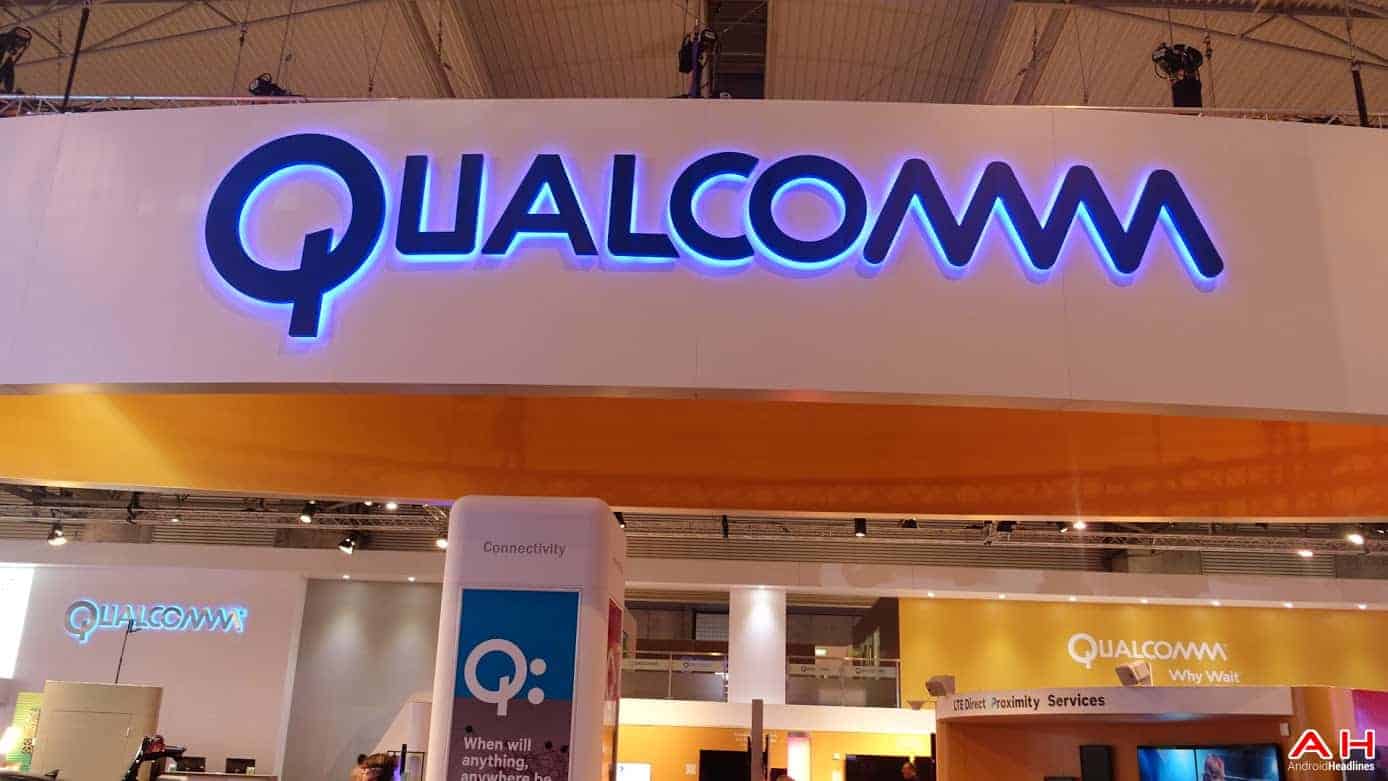 'MWC' is the word of the day and of the week actually. The event is live in Barcelona over the next few days and a whole host of android and tech related companies are present to showcase their latest wares, offerings and flagship products. We have already seen Samsung and HTC launch their Samsung Galaxy S6 and HTC One M9 and we still have much more to come. U.S. chip giant Qualcomm is also in attendance and made some announcements of their own today. However, one announcement that you might have missed from the Snapdragon curators, is a competition they have now launched. That is because this was a twitter announcement instead of an MWC one.

That said, the announcement is completely centered around MWC and in fact, is designed to celebrate everything that is MWC and Qualcomm, of course. As such, taking part in the contest can win you some highly sought after Qualcomm-running devices. For instance, up for grabs is the just announce HTC One M9, an LG G Flex 2 and a Sony Xperia Z3. If you are after a smartwatch, the LG G Watch R is also one of the prizes on offer. Not to mention, if you need a tablet then the Sony Xperia Z3 Tablet Compact is also part of the deal.

So what do you have to do? Well, it's quite simple really. This is a joint Twitter/MWC contest and as such all you have to do is send a tweet. The only caveats are that the tweet must include the hashtag #InventForBetter and you must also detail in the tweet which mobile invention you cannot live without. A couple of examples offered up by Qualcomm include "smartphone", "4G" and "Apps". There is one last caveat which does need to be noted, although it probably won't come as too much of a surprise, but you do need to be a U.S. resident to take part. So there you go. Tweet with the hashtag and your favorite mobile invention and you could win any of the mentioned Qualcomm products. You can click here to read the full details of the contest. If you enter, let us know you did and what invention you opted for.