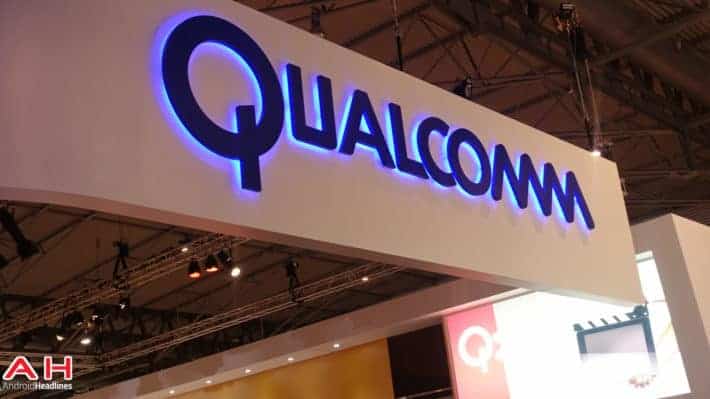 For a long time, Qualcomm was the de facto force driving the mobile industry, with their Snapdragon processors pretty much a must for the latest smartphones and tablets. Thanks to Qualcomm's marketing to consumers and lucrative deals putting their processors inside of big device launches like the LG G3 or Galaxy Note 4, users now expect a Snapdragon processor inside of their next smartphone or tablet. However, things are changing, with MediaTek experiencing huge growth in Asia thanks to lower costs, Qualcomm is not the top dog it used to be. Certainly, Qualcomm is still at the top of the pack, but the competition is creeping in and the cracks in their golden armor are starting to show.

The San Diego company suffered a big blow this year, as Samsung decided to use their own Exynos 7420 processor inside of the Galaxy S6 and Galaxy S6 Edge. You might be thinking "So what?", but when a company like Qualcomm loses out on one of the biggest device launches of 2015, it's bound to hurt their bottom line. So, what are Qualcomm going to do about it? Well, according to DigiTimes, they're trying their absolute best to make sure they aren't left out on the Galaxy Note 5, expected to launch this Fall. The Galaxy Note line is a big seller for not just Samsung, but Android on the whole, and it's no surprise that Qualcomm doesn't want to miss this opportunity.

There will have been a number of reasons why Samsung chose their own processor over the Snapdragon 810, with the 14nm process, versus the 20nm process used in the Snapdragon 810 will have made a big impact on the decision. Building a smaller processor generates less heat and provides better battery life. As well as this, the Snapdragon 810 didn't feature custom CPU cores from Qualcomm, and instead was essentially just like any other ARM octa-core CPU. The upcoming Snapdragon 820 on the other hand is said to be built using a 14nm FinFET process and feature custom designed cores, dubbed Kyro. The Snapdragon 820 is said to launch in the second half of 2015, so it'll be interesting to see if Samsung choose Qualcomm instead of going it alone for the Galaxy Note 5.