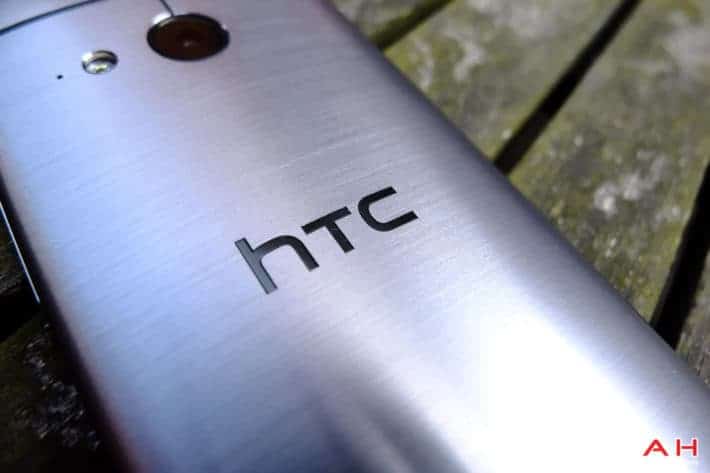 Since before the launch of the HTC One M9, we had been hearing rumors about a slightly larger, better specced device. We were expecting it to launch alongside the One M9 during Mobile World Congress in Barcelona, but that wasn't the case. It was beginning to look like there was no HTC One M9 Plus at all. That was until we heard that HTC was hosting an event in Beijing, to unveil none other than the HTC One M9+, or at least that's what the invitation alludes to, anyway. Just as with the One M9, we've seen leaked mockups of the One M9+, and now, we're able to download the wallpapers from the upcoming device.

Prominent HTC fan and occasional leaker, LlabTooFer has managed to get his hands on the Quad HD wallpapers from the upcoming device, and just as we thought, they're essentially identical to those included on the HTC One M9. Still, this is to be expected from a device that is basically the same but larger. Speaking of the HTC One M9+, it appears that the device is to be powered by a MediaTek MT6795 octa-core CPU with 3GB of RAM to power that 5.2-inch Quad HD display. These specs are an improvement over the HTC One M9 which features a 5.0-inch Full HD display and 2GB of RAM. The One M9 has been criticized by some for not being enough of an upgrade, and more of an easy release for HTC in the face of Samsung's revamped Galaxy S line with the Galaxy S6 and S6 Edge. Perhaps a more powerful version will make people think twice?

These wallpapers are pretty good-looking, and it's nice to be able to take advantage of them on a device with a higher than Full HD resolution. Tablet users and those rocking an LG G3, Galaxy Note 4, Nexus 6 or Droid TURBO will be able to give these a go and they're all available to take a look at and download from the gallery below.