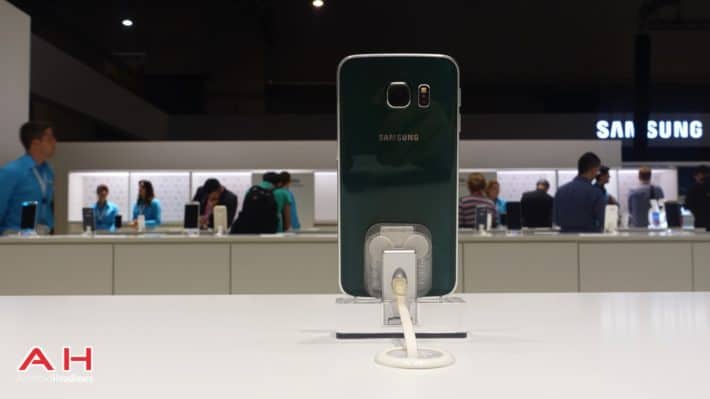 The Samsung Galaxy S6 and the Samsung Galaxy S6 Edge are already looking to be two of the biggest devices of the year. That is at least if you believe the reports of the high number of pre-orders already in lieu, not to mention the predicted sales for the year, in general. It is not surprising though when you factor in the premium look of the devices mixed with the high-end specs that have already been announced.

Well, it seems today is the day in which the availability announcements are being made. Samsung have already made a general announcement that the device will be on general pre-order starting tomorrow. Following on from this, a number of carriers have made their own announcement with details of their availability and pricing. Here is a quick recap of what is known so far.

Similar to T-Mobile, AT&T also announced their availability today for the Samsung Galaxy S6 and S6 Edge and here are those details. AT&T have confirmed that both the S6 and S6 Edge will be available to order from tomorrow online and in-store. Both variants will be available in Black Sapphire, White Pearl and Gold Platinum. In terms of pricing, AT&T are offering both the S6 and S6 Edge on their AT&T Next 24 plan (two-year contract). This means you can pick up the Galaxy S6 32GB variant for $22.84 per month.The Galaxy S6 Edge will cost $27.17 per month on the same plan. AT&T have also confirmed that both the 64 and 128GB variants will also be available although pricing has not yet been confirmed. If you do purchase through AT&T, then they have also announced that those who order either device can also pick up a Samsung Gear Circle Bluetooth Stereo headset with a $50 discount.