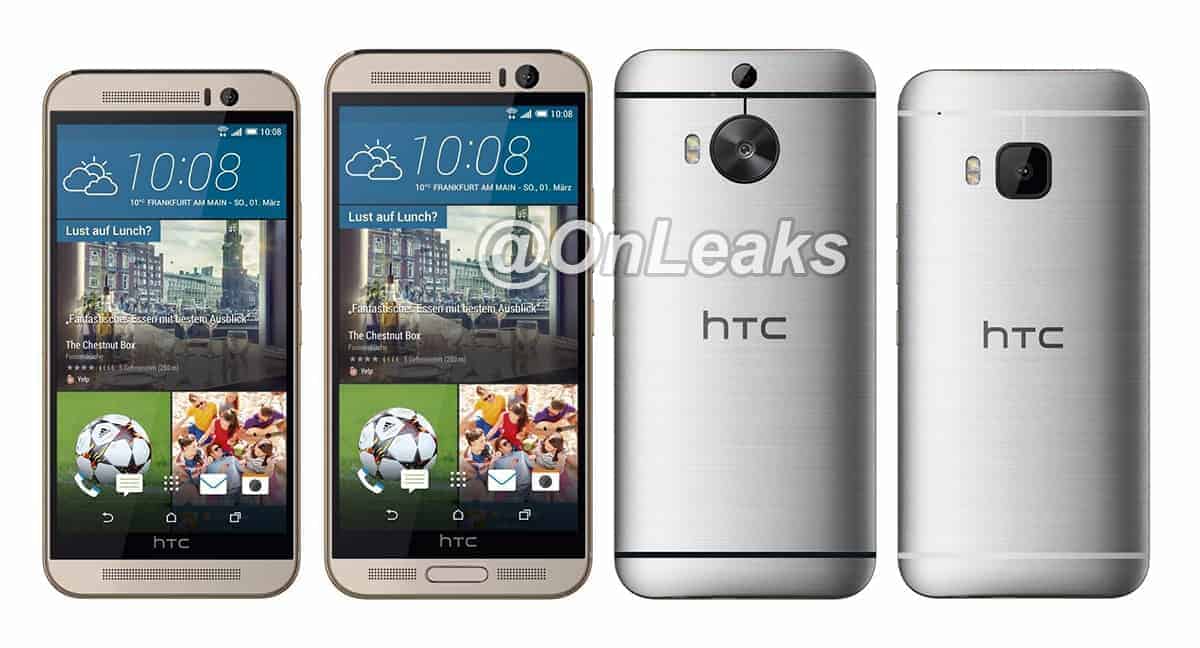 Despite the fact that the HTC One M9 has only just launched, and has yet to go on general sale, the leaks and rumors surrounding a slightly larger, more powerful version of the device continue to hit the internet. We've seen press renders of what the HTC One M9+ is supposed to look like side-by-side the original, and we've heard all about the rumored internals of the device, yet we still haven't seen anything like an official launch or even a hint from HTC that something bigger is coming. Launching a device like this so close to the original doesn't make great business sense of course, so it's no wonder HTC is being tightlipped. Now, what could be video of a prototype for the HTC One M9+ has appeared online.

French website Nowhere Else has published a report on what could be a look at an HTC One M9+ prototype. The article has been put together by OnLeaks himself, otherwise known as Steve Hemmerstoffer. The story goes that he was asked to appear on Skype with one of his contacts to be shown a prototype of the One M9+, which could be a "dummy phone" which is basically a plastic shell for customers to feel in the hand which doesn't do anything. Having said that though, the prototype doesn't look quite as finished as that, and is more likely to be a design mockup for testing purposes, if it is indeed a real HTC product.

It's advisable to take this with some salt, as there's every possibility that this has been 3D-printed by someone at home in some sort of elaborate hoax, after all stranger things have happened. There's not much new here either, the design looks similar to what we've seen previously and there's no new information on specs. For those interested, the One M9+ is pegged to feature an octa-core MT6795 processor from MediaTek, 3GB of RAM, a 5.2-inch Quad HD display and what looks like a DuoCamera setup as well as a fingerprint sensor. You can take a look at the video below, and a gallery of images below that.