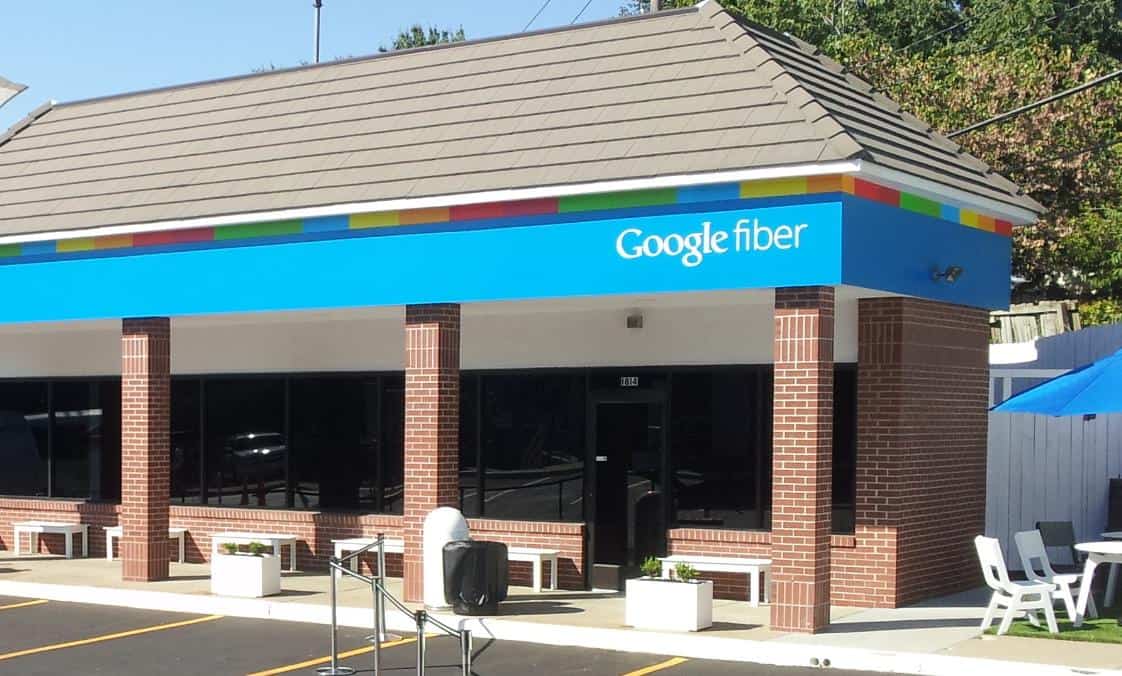 Google is still slowly researching and rolling out its Fiber service to new areas, with only three current locations up and running including Provo, Kansas City, and Austin. They also have four more locations on the way and four more potential areas that have yet to be approved, one of which is Portland, OR. Consumers everywhere have expressed deep excitement and interest in Google bringing Fiber to their neighborhoods, and Portland finally made it on the list as a potential candidate. State senate was to vote on a new piece of legislation today that was written up partially with the intention of attracting Google Fiber to the Portland Metro area but as reported by The Oregonian, the voting process is being put on hold while lawmakers can fix the bill, as Google mentioned that in its current state, the bill would likely keep Google Fiber out of Portland if passed.

The bill is not solely intended to make sure Google Fiber plants roots in the rose city. Initially, Senate Bill 611 is more about tax changes, ones that would see a new Oregon tax law put in place which would "value property owned by telecommunications companies and other tech businesses, in part, on intangible assets such as value of the companies brand." As stated by Google's public affairs manager Darcy Nothnagle, the wording in the bill causes extreme uncertainty making it highly unlikely that any company would make a huge investment in a new Fiber network.

Luckily for Google and residents of the Portland area who are undoubtedly hoping for Fiber to be turned on someday in the future, Oregon lawmakers this morning gathered to address the concerns of the bill which would keep Google Fiber out of the city. The Senate is still going to vote on bill 611 as state Senator Mark Hass highlights that attempting to fix the bill at this point in time would be difficult to do, so instead they will e writing up a new bill that will fix the initial wording in bill 611 that Google wanted the Senate to change. According to The Oregonian, this could happen as early as early as this week.