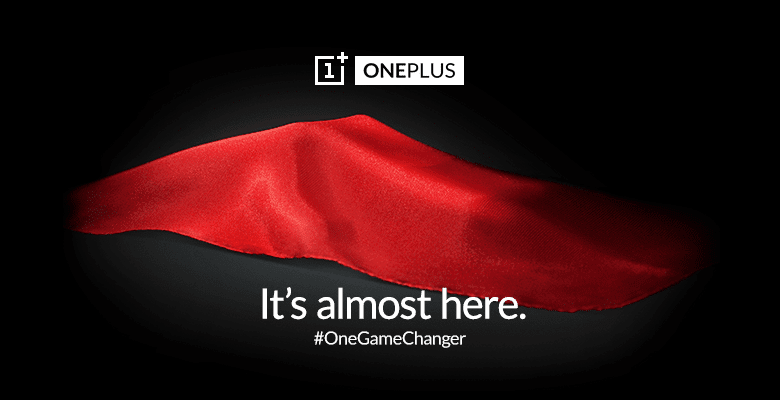 In a passing comment at MWC, Carl Pei of OnePlus let it be known that the company was about to release a new product line which would become available sometime in April. This immediately sent the rumor mill into overdrive with people wondering what OnePlus had in stock for the public next. Some suggestions being bantered about was OnePlus were going to release their next flagship device, the OnePlus 2 (in spite of rather solid suggestions that the OnePlus 2 will not land until Q3 of this year). Other suggestions included the idea of more accessories were coming and following on from their recently released OnePlus Power Bank.

Well, last week, OnePlus ramped up the speculation even more by releasing a few promo teasers along with a rather interesting hashtag. The tag in question was #OneGameChanger. Along with the images, the assumptions being made was that the new product line was 'definitely' going to be along the gaming line. Maybe a gaming accessory for the One? Maybe a gaming controller? Maybe a complete standalone OnePlus gaming device? Maybe a virtual reality (VR) unit for the One? The speculation continued.

Well, as April slowly approaches, the arrival date of OnePlus One's latest line of product(s) is also slowly approaching. To help further fuel the speculation, OnePlus have decided to again today, release another teaser image. Unlike, the last few teasers which were released, this one doesn't really give that much away in terms of hints. This is in spite of the attached message reading "The #OneGameChanger is almost here. Here's a new hint." However, the image does at least provide some indication of the shape and look of the soon to be arriving product. From the image, the idea of a virtual reality unit is looking like a real possibility. Although, knowing OnePlus, the image could be not representative at all of the final product shape and size. As such, this literally could be anything. Hopefully, the April scheduled release date will refer to an early April date. That way, the wait to find out what OnePlus will soon be offering will not be that long.