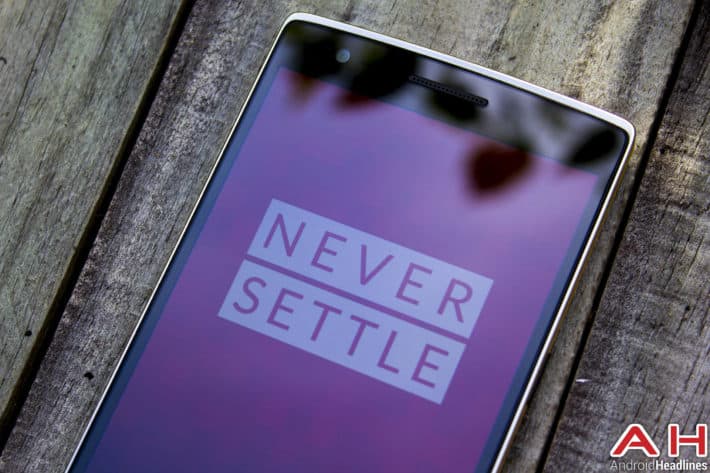 Google’s Android 5.0 Lollipop announcement came with tons of changes for the OS.  By far the biggest update and interface overhaul we’ve ever seen on Android, Android 5.0 Lollipop brought about much more than the incredible visual refresh we’ve come to know and love as Material Design.  Under the hood improvements were vast and far reaching, changing everything from how Bluetooth works to how you interface with the camera on your phone.  It’s this camera portion of the phone that we’re most interested in today, and one that users of Lollipop-powered phones have been salivating over for quite some time now.

Many may have thought that Google’s implementation of a new camera API in Android 5.0 Lollipop would automatically mean that they’ve got more control over how their smartphone’s camera functions.  After all when you get an update for your phone as drastic as Lollipop you might expect everything to be included.  Unfortunately this isn’t the case as it can sometimes be with new features, and we learned rather quickly that the manufacturer of the phone and even the chipset that powers your phone has to provide a new driver with Camera2 API support.  The OnePlus One is one such phone that was expected to get the Camera2 API treatment, and while the official Lollipop update is still likely a few weeks away users have been running nightly builds of CyanogenMod 12 for some time now.

These nightly builds don’t include the proprietary features of CyanogenOS though, and that’s among the reasons we haven’t seen Camera2 API support.  Cyanogen’s own Steve Kondik was answering some questions on Google+ this week, and one in particular comment is worth noting.  One user asked whether or not Camera2 API support was coming, and as a response Kondik stated that it would be possible to release support in an upcoming release of CyanogenOS 12S.  The reason the update might be included and isn’t a definite is because Qualcomm, the chipset maker of the Snapdragon 801 MSM 8974 found inside the OnePlus One, isn’t supporting HAL3 for the hardware which is required for Camera2 API support.  Cyanogen’s crew has been working on an independent port that’s nearly finished according to Kondik and will hopefully be released in some form.  As of this moment the Camera2 API support comes at the expense of some custom features like Clear Image, which is a truly sad thing to hear, but it’s entirely possible that this could be fixed in the future before release.  We’ll keep you up to date as usual when we hear more about the possible release!