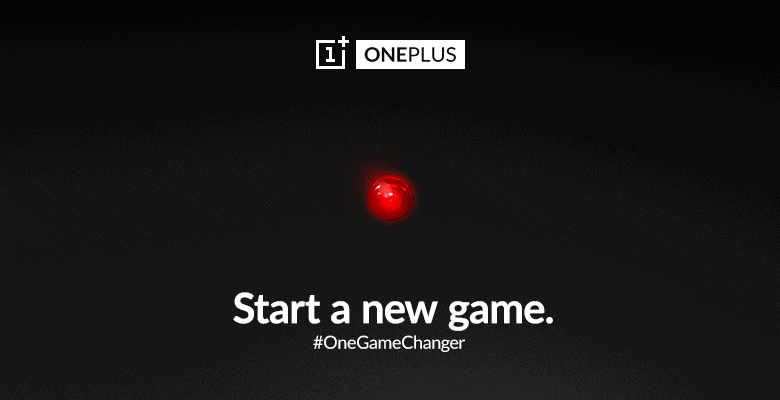 Since OnePlus released their 'flagship killer', OnePlus One device, many have been watching the moves of the company to see what they would come up with and do next. It is no secret that their follow-up android smartphone will come in the form of the OnePlus 2. However, the details of what to expect from the OnePlus 2 or (probably more importantly) the price of the device, still largely remains a mystery. That said, the company have not been shy about entering the accessory game.

Months ago, the company announced they would be releasing Bamboo backs for their One device. However, due to manufacturing issues, this did not really pan out as a viable option. Not to mention, more recently, the company have released their own branded power bank in the form of a 10,000mAh offering which comes in at the $14.99 marker. Well, last month, the company teased the android world by suggesting that they will be launching a new product line in April. No details were given about the product, although, OnePlus did confirm that it will be neither a smartwatch nor a tablet.

Following on from the original tease (and in true OnePlus form), the company has today sent out a few interesting teaser images which further confirm the soon-to-be-launched product. What is interesting, is what seems to be an emphasis on game playing. There are three images offered and all of them do suggest some connection to gaming. Although, gaming seems to be well outside of the current One realm, this seems to be exactly the type of move OnePlus are looking to make "The One was created to disrupt the smartphone world. The Power Bank was born to give our users more options and greater mobility. So, when it came time to think about our next product, we decided on a curveball". Of course, whether it is a gaming unit or accessory for the One, remains to be seen. Although, with the 'One' listed in the hashtag, it could be assumed this is something designed for the One. Either way, with April approaching, it will not be too long before all is known.