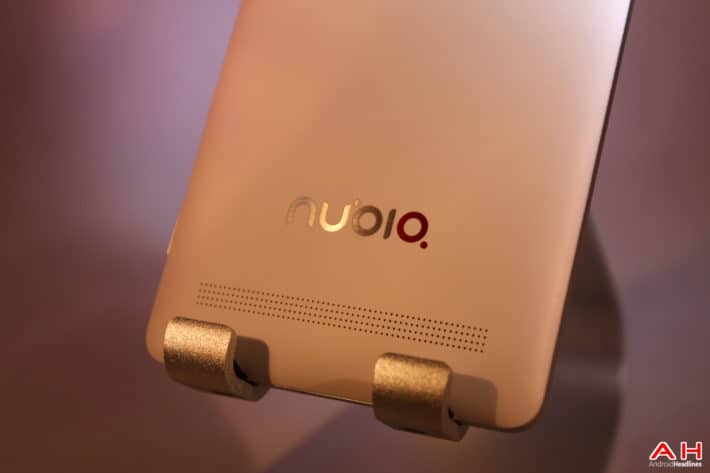 ZTE has announced two new devices a couple of days ago, the Nubia Z9 Mini and Nubia Z9 Max. This Chinese smartphone manufacturer was expected to launch three devices as part of their Nubia Z9 line, but the Nubia Z9 wasn’t announced at the event in China. We were all wondering when / if will ZTE announce the third, and arguably most interesting device here. Well, some new information surfaced in China and cleared things up, to an extent anyways. The company’s General Manager said that ZTE does plan to release the Nubia Z9, though he did not reveal when will that happen though. The Nubia Z9 has leaked many times thus far, though we’ve seen a ton of designs and quite frankly are not sure which one is legit. This handset will quite probably have really slim side bezels, or won’t sport them at all. Much like the Z9 Max, this handset will be the company’s flagship as well. We still don’t which specs will it sport, but its specifications will quite probably be similar to Nubia Z9 Max’s.

That being said, the Nubia Z9 is expected to feature 5.X 1080p or QuadHD display along with 3GB of RAM and 32GB of internal storage. Qualcomm’s Snapdragon 810 64-bit octa-core processor will quite probably power on the Nubia Z9 along with an Adreno 430 GPU for graphics. 16-megapixel snapper will be located on the back of this device and flanked by an LED flash, and an 8-megapixel snapper will be available up front. Android 5.0.2 Lollipop will come pre-installed on this device with ZTE’s Nubia UI 2.8 on top of Google’s OS. This will almost certainly be a dual SIM device, will sport 4G LTE connectivity and you can expect a premium build here as well. The device will quite probably resemble the Nubia Z9 Mini and Nubia Z9 Max a whole lot, but will have far slimmer bezels on the side. ZTE’s General Manager wasn’t exactly clear on the release date, but you can expect this thing to launch in the next couple of weeks / months, we’ll let you know as soon as we get more details.