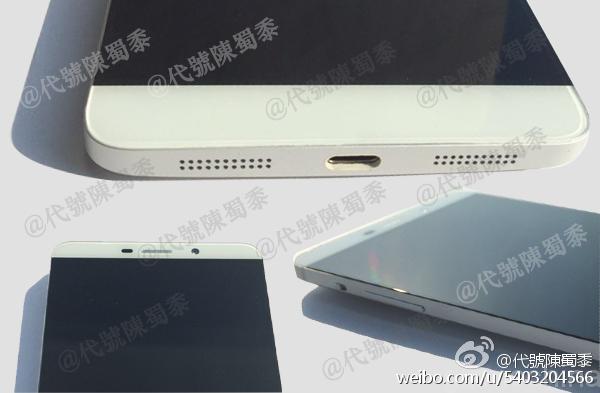 LeTV is not exactly the most popular Chinese smartphone manufacturer, but this OEM managed to get a lot of press coverage lately. Why? Well, because images of their upcoming devices started leaking out and those handsets look really good. The main reason for that are the slim bezels on the sides, especially if we’re talking about the alleged LeTV X900 smartphone. We’ve seen quite a few leaks regarding both the X600 and X900 thus far, and we have some additional ones to share with you.

To put things into perspective, it seems like LeTV plans to release both of these handsets really soon. The LeTV X900 will be the company’s flagship, and the X600 their mid-range offering. Keep in mind that initial rumors were saying that the X600 is going to be the bezel-free flagship, but then X900 appeared and information changed. The LeTV X900 will reportedly feature a 2K display along with 4GB of RAM and a 20.7-megapixel rear-facing camera (Sony’s sensor. Qualcomm’s Snapdragon 810 64-bit octa-core processor will allegedly power on this handset with an Adreno 430 GPU which comes with that SoC. The rumors say that the X600 will come sporting a 1080p display, 2GB of RAM and a 13-megapixel snapper on the back. MediaTek’s MT6795 SoC will power on this handset.

That being said, two new images leaked, showing off both of these handsets. The first image in the gallery down below shows off the LeTV X900 handset. You get a good look at the USB Type-C port on the bottom that we’ve seen already, and as you can see, there are basically no bezels on the sides. Dual speakers are also present down below, the USB port is flanked by them. The LeTV X600 is pictured in the second image down below, though this handset is in a case this time around. The X600 resembles the X900, but it has significantly thicker bezels compared to the X900. Both of these handsets will sport on-screen buttons it seems, and considering the intensity of the leaks recently, LeTV is expected to announce both of these devices soon. According to the latest available info, that might happen on April 2nd. 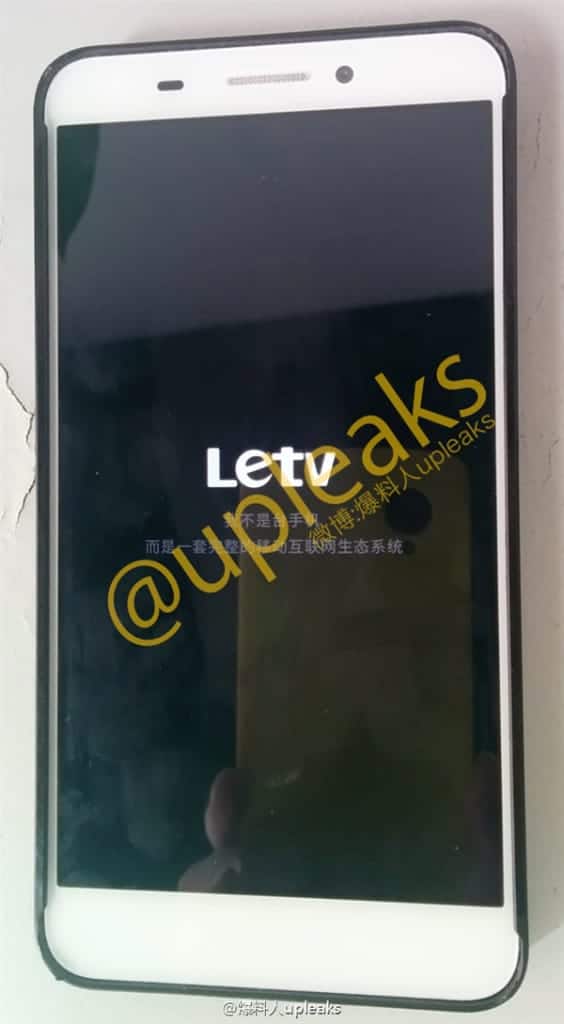