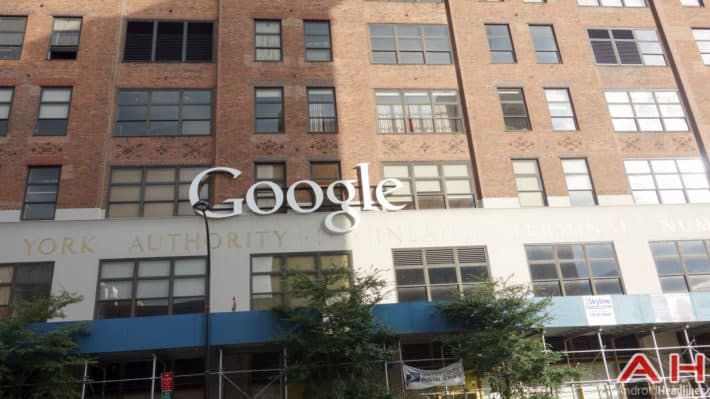 Google announced a new cloud-based messaging API called Cloud Pub/Sub that is designed to help apps talk to each other in real-time, whether they are hosted on Google’s Cloud Platform or not. The new service allows apps and other services to communicate in real-time, enabling faster communication. Google isn’t limiting the service to just apps that are built on its own platform, opening up the API and platform to anyone who wants to build robust applications. “We designed Google Cloud Pub/Sub to deliver real-time and reliable messaging, in one global, managed service that helps developers create simpler, more reliable, and more flexible applications,” Google said in a blog post.

Even though Cloud Pub/Sub will be available outside of the company’s Cloud Platform, it’s only available to those services on Cloud Platform right now. Cloud Pub/Sub is in beta, and Google is using this time to try to lure enterprise customers to its own platform. The Mountain View company is doing most of the back-end heavy lifting in hopes of capturing business customers that don’t want to be bothered with all of that work. Other Google cloud and enterprise services like Google Container Engine are just some of the ways Google wants to move into the enterprise space.

Google said this new real-time messaging platform provides the power for their Cloud Monitoring service, and it is also the underpinnings for Snapchat’s recently launched Discover feature. For Snapchat, Discover is a new way to attract users and get paid by other content providers for hosting short videos. Brands want to use Snapchat to reach younger crowds that are using the service every day. Google Pub/Sub is the back-end for that.

The service can also be used for “processing an office transfer in an HR system: developers need to control the distribution of updates to the company directory, to security badging, to the moving company, to payroll, and many other services,” according to Google. While Google Pub/Sub is in beta, it’s free to use. Once it comes out of beta, Google said it will cost “40¢ per million for the first 100 million API operations each month.”