Acer has announced company’s new mid-range handset at the Mobile World Congress (MWC) in Barcelona two days ago, the Liquid Jade Z. This is one of the several devices this Taiwanese company has announced at the show in Barcelona. Acer Liquid Jade Z is an affordable mid-ranger, which arrives with Android 4.4 KitKat, but Acer did promise that the device will receive Android 5.0 Lollipop in the second quarter this year. That being said, we managed to get our hands on a copy of this device at MWC.

If you take a look at the gallery below this article, you’ll find some images of the Acer Liquid Jade Z which should give you a good look at its design. The device looks quite nice, not flashy but still nice and elegant. It has a protruding camera on the back and a rather slim profile, it’s only 7.9mm thick. The Liquid Jade Z features a 5-inch 720p (1280 x 720) IPS LCD display along with 1GB of RAM and 8GB of internal storage, expandable via microSD card. This device is powered by MediaTek’s 64-bit quad-core processor clocked at 1.5GHz and it will ship with a 2,300mAh battery on the inside. 13-megapixel snapper is located on its back (f/1.8 aperture, LED flash included), and a 5-megapixel snapper can be found up front (f/2.2 aperture). This handset offers 4G LTE connectivity (LTE Cat.4) and comes with dual SIM support (nano SIM). As already mentioned, the device ships with Android 4.4 KitKat and will get updated to Lollipop in Q2 2015. You’ll also find Acer’s software on top of Google’s OS here.

The Liquid Jade Z comes with some Acer software pre-installed, like ‘Acer Bright Magic’ which should help will low-light shots, while ‘Acer Extent’ is here to make it possible for you to control your Windows PC with your phone. If you’d like to know more, visit our announcement post. This handset will be available in March in some EMEA regions, and will set you back â‚¬199 ($223) if you intend to get a copy. 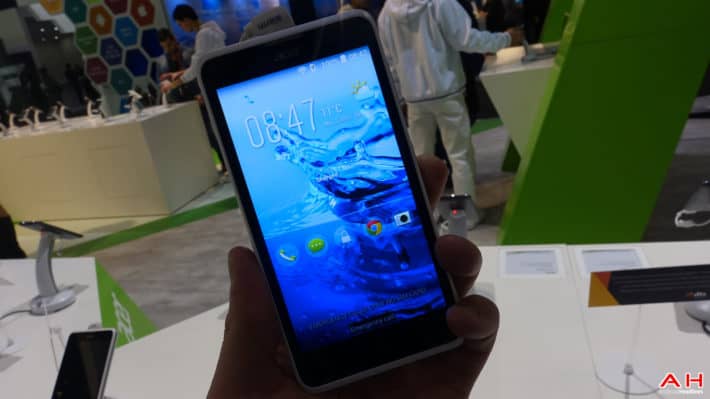 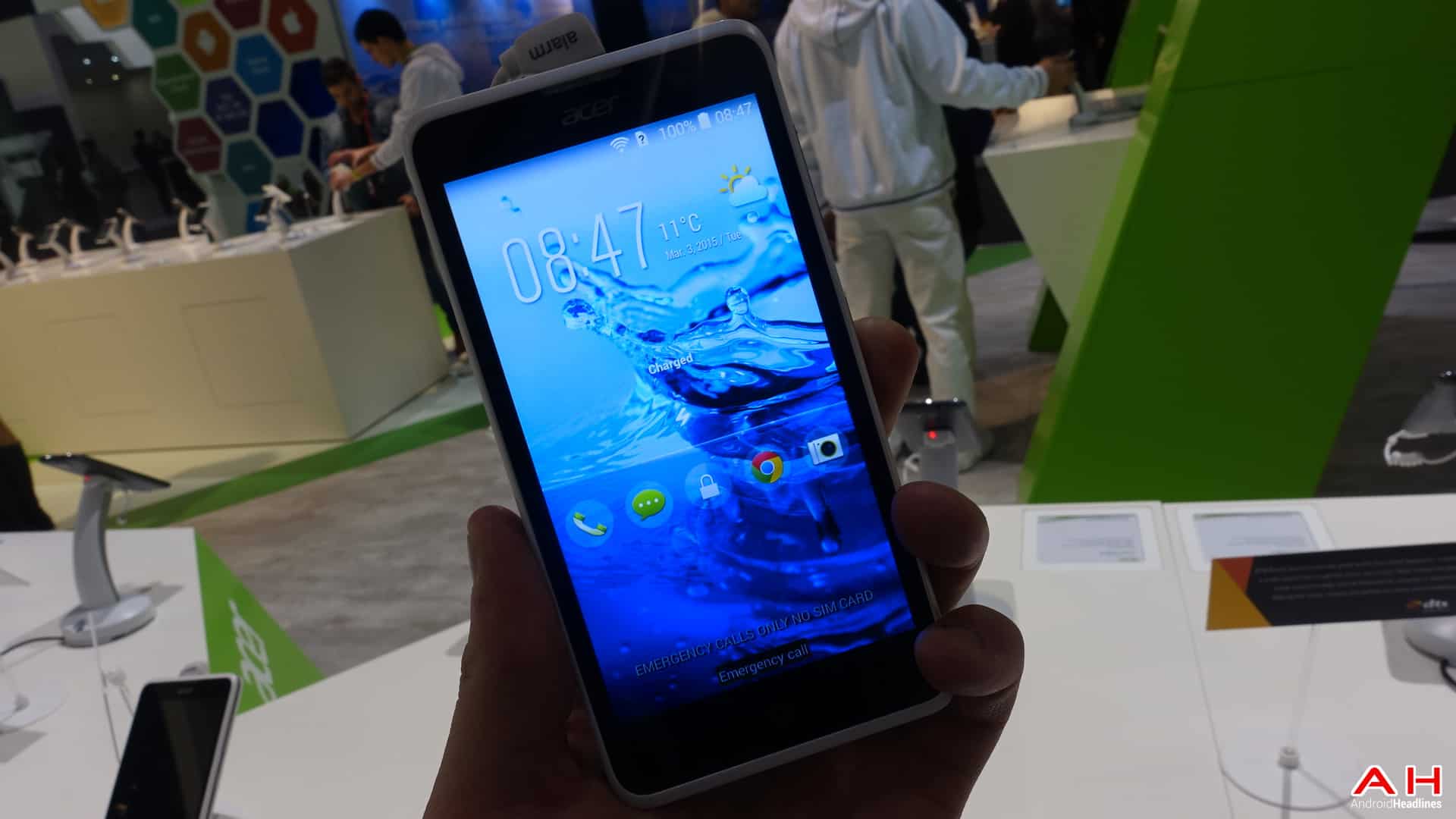