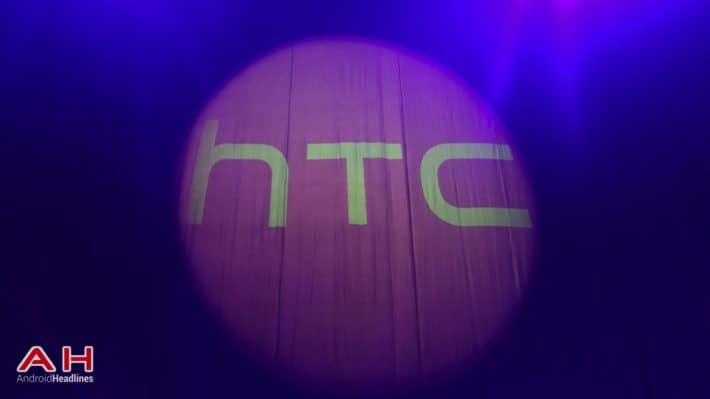 If you had a busy day yesterday then you might have missed the news and if you did, it was a busy android news day. Not one, but two android manufacturers unveiled their latest flagship devices. Both HTC and Samsung were present at this year's MWC event and were out to impress. In terms of HTC, they were first out of the doors, hosting their event slightly earlier than Samsung did. At the event, HTC finally demystified the speculation, rumors and suggestions that had been circulating for so long. If you need a full recap then click here to head back to yesterday's more detailed roundup of what happened.

For a briefer recap. HTC unveiled their next generation 'One' device as the HTC One M9. So no more confusion about the name. Or the specs for that matter with the HTC One M9 confirmed to have a 5-inch 1080p IPS display. Inside, the One M9 comes with 3GB RAM powered by a Qualcomm Snapdragon 810 octa-core processor. In terms of memory, the device comes with 32GB internal storage and a microSD card slot. Camera wise, there is a 20MP rear shooter coupled with a 4MP front facing option. Not to mention, BoomSound speakers make a return and the device comes running on Android 5.0 (Lollipop). All this powered by a 2,840mAh battery.

The HTC was the star of the show yesterday, but was certainly not the surprise of the show. HTC did catch everyone off guard by announcing the release of their own Virtual Reality (VR) headset which is being dubbed 'HTC Viva'. To add to the HTC portfolio, HTC also announced their first foray into the fitness tracker realm with the launch of the HTC Grip. This is a fitness tracker and brought to market in conjunction with Under Armour. So there was quite a lot of announcements coming from the press conference and especially when you consider that it only ran for fifty minutes. Anyway, if you fancy watching the whole event again (or missed it the first time round) then you can now relive the experience by clicking play below.