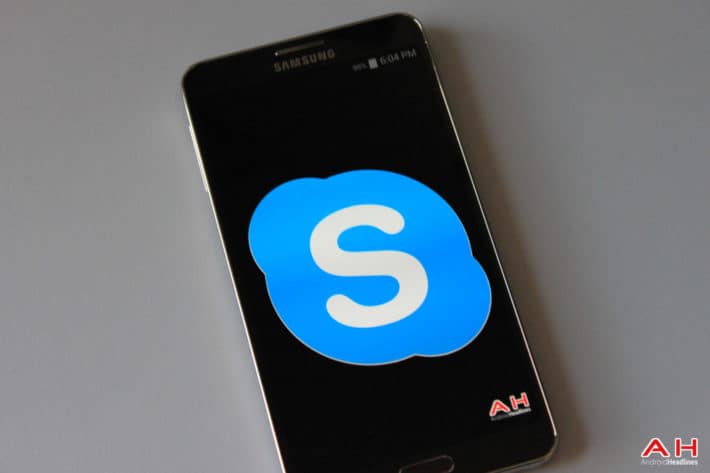 When Microsoft bought Skype some years ago now, it was seen as a sizable jump over the rest of the competition. However, Microsoft moved slowly on their newfound property and while Skype is now a part of the Xbox experience as well as having replaced Windows Messenger, Skype is no longer the golden child it once was. Since then, WhatsApp has dominated the instant messaging market and those looking to video chat will often turn to Google Hangouts, simply because it's available on any device, pretty much.

The key to that success is being able to access Hangouts from a simple web page, regardless of whether you want to video call some friends or just chat using instant messaging, you can just log into the website no matter where you are. This makes it easy for all ages to get online and chat to friends and family. Whereas with Skype, you either need to know what you're doing with a Windows or Mac program or a mobile device. This is to change though, as Microsoft is opening up the beta program of a web-based version of Skype to the public. Skype users can try out the new version online, the only caveat being that you might need to install a web browser plugin, just as you do if you want to use Hangouts online.

There's no word on when a general release is to roll out, but we can't imagine that Microsoft want to drag their feet too much with this release. Skype has become a core property for Microsoft whether it's on tablets, the Xbox or everyday computers. Taking it to the Web will also allow Chromebook users to join the Skype party as well. This is something that could help Skype become instantly more popular with everyday users that basically sit in a web browser for the majority of their time. You can take a look at the beta at the source link below, and if you're wondering, Skype online features text, voice and video calls, too.