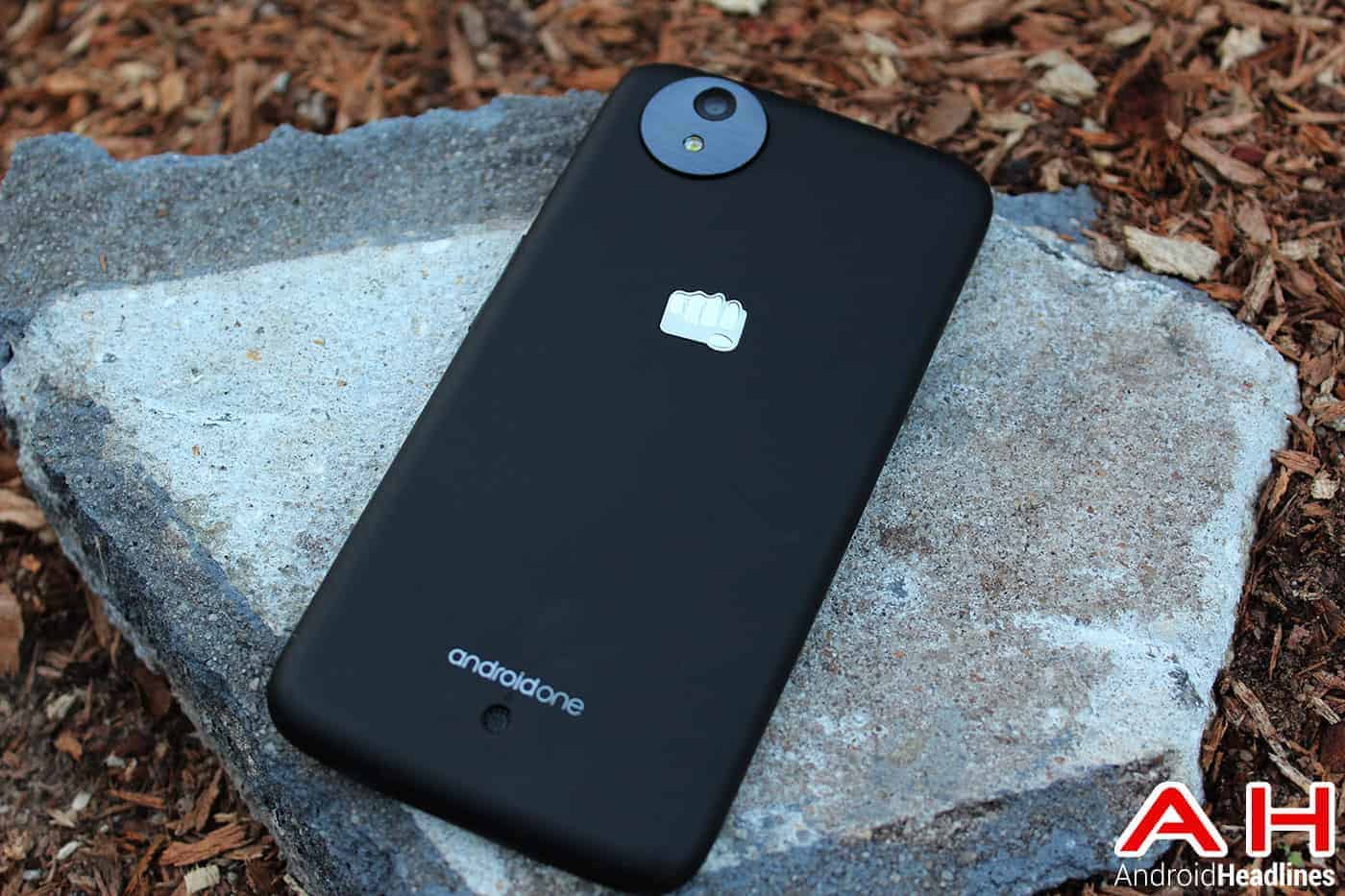 Today Micromax posted an update page on their website for the Canvas A1, walking users through the update process on the device. There are also users in India who are reporting that their device has received the update successfully today. This Android 5.1 update will add a few nifty features to users Micromax Canvas A1. Better access to Bluetooth and Wi-Fi via the quick settings and multiple SIM card support are the two most notable features of the update.

If you happen to be in India and own a Micromax Canvas A1 then you probably want to get your device updated to Android 5.1, here's how to do so. The first thing you want to do is make sure that your device has at least 30 percent battery and then connect to Wi-Fi. Then, if the update notification has not already shown up on your device, go to your Settings and scroll all the way down to 'About phone' then 'system update.' Once there, you can click the 'Check for updates' button. When the download is done a notification should show up that says 'System update downloaded,' tap that to then install the update onto your device. That's it, now you should be good to go and your Micromax Canvas A1 should be running Android 5.1 Lollipop!