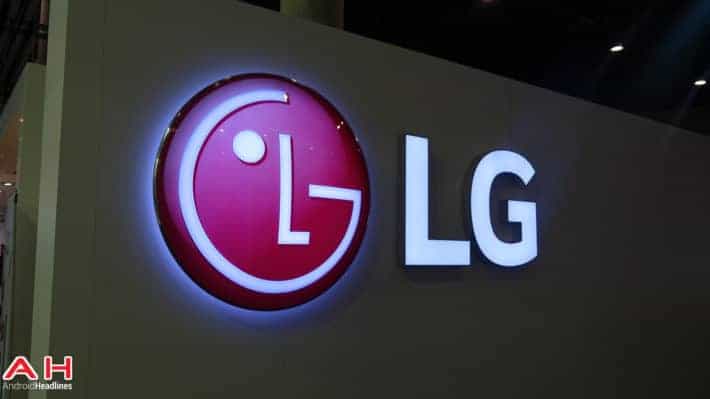 LG has surprised many people back in October 2013, when the company announced a curved LG G Flex handset. This thing was rather huge and weird-looking back then. It sported a nice, curved display (though "only" 720p) and a self-healing back cover, which seemed quite interesting. The device was well-received though, and it was fairly obvious that the company intends to release its successor. The LG G Flex 2 didn't arrive in 2014 though, the company has unveiled that handset back in January during the Consumer Electronics Show (CES) in Las Vegas. You can check out our announcement or hands-on with this device in Las Vegas if you'd like.

The company has already announced the global rollout of this handset, saying that the major carriers in the U.S., Hong Kong, Singapore, France, Germany and the U.K will offer the G Flex 2 first. Other markets in North and South America, Europe and Asia were to receive it soon after MWC. LG has announced this back in late February, and quite a few carriers are already offering this handset already. That being said, the device has now been showcased in India as well. This Korean tech giant has introduced the G Flex 2 during its tech show in New Delhi recently. The company said that the G Flex 2 will be available later this month in Silver and Red colors, and that it will cost Rs. 55,000 ($877), which is quite a hefty price tag. The company didn't share the exact release date, but considering we're already halfway through March, you can expect it to launch in the next 1-2 weeks.

The LG G Flex 2 features a 5.5-inch 1080p (1920 x 1080) P-OLED display along with 2GB or 3GB of RAM, depending on which version you purchase (it seems like only the 2GB version will be available in India). The 2GB version ships with 16GB of internal storage, while the 3GB version offers 32GB of in-built storage. No matter which version you get, you'll be able to expand that capacity via microSD card up to 128GB. Qualcomm's 64-bit Snapdragon 810 octa-core processor (4 x 2GHz and 4 x 1.5GHz) is powering on LG's curved handset along with an Adreno 430 GPU which is here for graphics rendering. You'll find a 13-megapixel snapper on the back of this device (OIS included) along with a dual LED flash, while a 2.1-megapixel shooter is available up front.

LG G Flex 2 wasn't the only device that LG showcased in India during the show, the company has also introduced their new Android-powered Watch Urbane. The company said that this smartwatch will arrive in India in April, though they did not share any information regarding its price. This Korean smartphone manufacturer has also said that they plan to launch a couple of mid-range Android smartphones in India as well, so stay tuned for that.