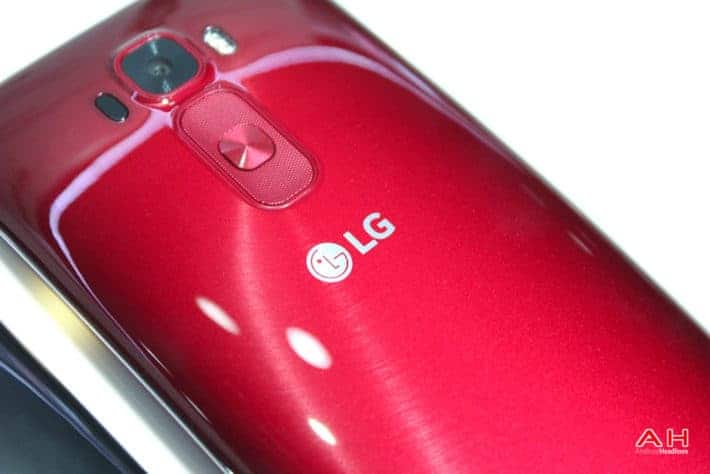 Back at CES in January, LG took the wraps off of its LG G Flex 2. It's their second generation curved smartphone. We were fans of the original, but there were a few issues with it. The biggest one being the screen ghosting effect that the POLED display gave us. This time around, LG has shrunk the display size, as well as increased the resolution and given us a first look at the Qualcomm Snapdragon 810. The LG G Flex 2 launched in Korea last month, and now it's finally available at Sprint here in the US. AT&T should be launching theirs pretty soon as well. They are the only two carriers offering the LG G Flex 2 this year. Last year T-Mobile was in the mix for the LG G Flex, but this year it appears they've decided to skip it.

Sprint is offering the LG G Flex 2 for just $504 if you want to buy it outright, or $21 per month, if you want to buy it on Sprint's Easy Pay. Not a bad price at all for this device. Many thought it might be a bit more expensive, but nice to see that it's actually cheaper than a lot of flagships. It'll be available in Volcano Red which is an exclusive to Sprint. We got hands on with the Volcano Red in Las Vegas at CES, and it looks so good. If you have a chance, go and check it out at a Sprint store, even if you aren't on Sprint, and not looking to switch.

Some of the early reviews of the LG G Flex 2 haven't been all that promising. A lot of people have had overheating issues, and lag issues. Droid Life actually stated that they have to restart their LG G Flex 2 about 3 times per day. Which is just insane. We haven't gotten a review unit just yet, but we should have one soon. Hopefully we have a better experience than some of the others out there have had.

LG G Flex 2 available at Sprint today, how many of our readers are planning on heading on into the Sprint store to buy the LG G Flex 2? Be sure to let us know in the comments down below.