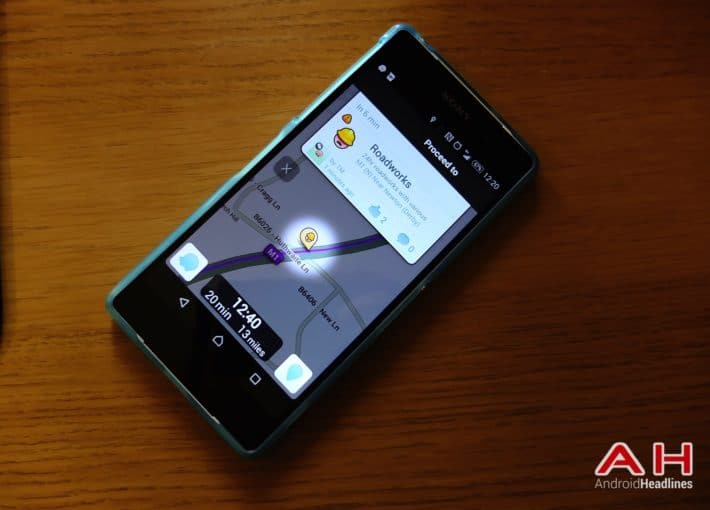 Waze has been around for some time now, and it's become an important part of people's daily lives these days. The team had to be on to something, as Google acquired the company some time ago. Waze continues to operate independently though, and they've just released a new update that should make navigating the daily commute even easier. When faced with a traffic jam up ahead, Waze will now let you know, roughly, how long you'll be stuck in said traffic jam. There's also some serious performance improvements and much more besides.

Version 3.9.4 is available on Android right now, and on their company blog, Waze has promised faster search results as well as less time to calculate a reroute should you need to. They're promising a speed boost of up to 85% in this latest version, and we're sure those that use it on a daily basis will be happy with the upgrade. As far as features are concerned though, this latest version brings with it the Time in Traffic Bar, which will sow your progress through an unavoidable traffic jam and let you know how much longer you have in said traffic jam. Elsewhere, there are improvements to U-turn instructions and general tweaks and fixes where the overall UI of the app is concerned.

Those that have recently bought a new phone or looking to upgrade, but rely too much on Waze needn't worry any longer. This latest update brings the ability to sign in with your username and previously registered phone number to get all the settings back from your previous device. This is going to be great for those looking to keep all of their regular addresses and routes synced across different devices. All of these new features can be found in the new 3.9.4 version on Android starting today, and if you've never given Waze a try, then now's a great time to do so, especially considering it could come pre-installed on your next Android phone.