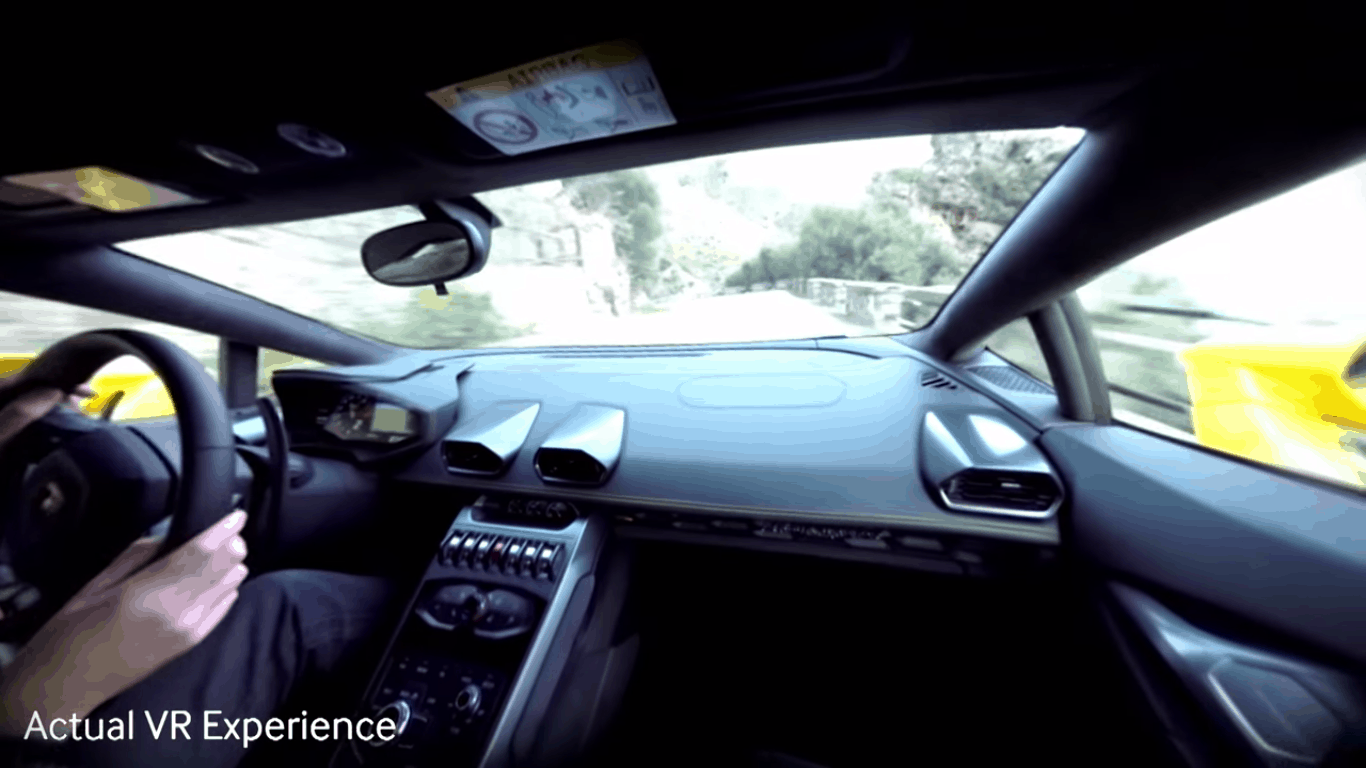 Since Samsung launched their take on virtual reality in the form of the Samsung Gear VR, they have been doing well to push the product and the concept. Although, the device was slightly marred with some issues and claims of overheating and so on prior to its release. Since it has launched, Samsung had undertaken some high-profile partnerships. For instance, it was only a few weeks ago that it was reported Samsung and their Gear VR had partnered up with the NBA to offer exclusive content including the All-Star Game to owners of the VR. Today, it seems the next big partnership is one with Lamborghini.

It seems luxury car maker Lamborghini, is indeed the next high profile company to adopt the use of the Gear VR to help promote both theirs and Samsung's latest tech. The car maker is in attendance at this year's Geneva Motor Show and were there to promote their Huracan sports car. for those interested in Lamborghini, the Huracan (Spanish for Hurricane) made its debut as the same show last year and is designed to replace the previous highly successful 'Gallardo' model. Well, in trying to promote the driving experience one can expect in a Huracan, Lamborghini were offering users the chance to experience the driving effect using the Samsung Galaxy Note 4 and Gear VR.

During the show, guests could sit in the car, put on the Gear VR unit and effectively feel the experience of driving the car around a cliff edge and also through the town of Amalfi. Not to mention, it is reported they could also feel the experience of racing around a racing track. The combination of physically sitting in the car coupled with the experience offered by Gear VR seemed to impress a number of the visitors who tried the experience. To see for yourself, you can check out the video below which highlights how the experience was offered and some of the feedback provided by those who tested out the service. What do you think? Are you being sold more towards Gear VR with these more recent high profile partnerships? Let us know.