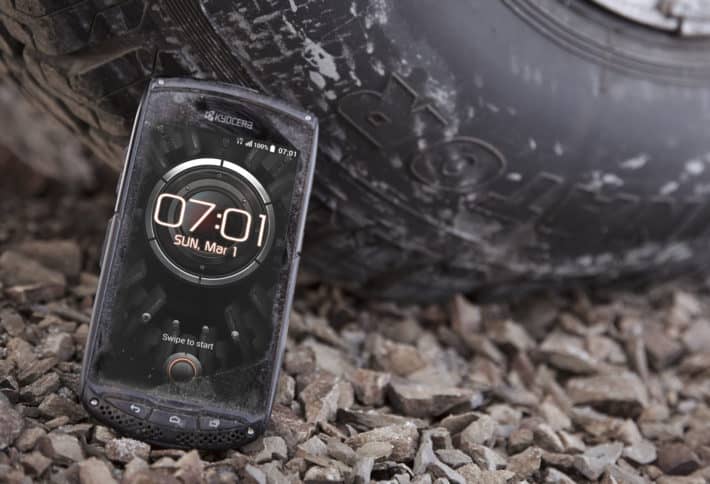 Kyocera is stepping into the European smartphone market with the Torque KC-S701, a variant of the Torque that we have here in the U.S. The Torque KC-S701 has all of the phone’s key features and is built to be ultra-rugged. The company says you can run the thing over with your car and it will keep going. The phone is certified to United States Military Standard (MIL-STD-810G) specifications in 11 categories, including water and dust resistance. This new variant of the Torque is headed for France and Germany and should be available this spring. “Kyocera is committed to building high-quality devices that stand up to real-world scenarios and that allow our customers to be productive at work and on-the-go anywhere, no matter the external environment or harsh conditions they have to face,” said Takashi Nohara, General Manager of Kyocera’s Communications Equipment Sales Group. “We believe durability is a value for all business people.”

The Torque is tough. “The Torque smartphone possesses high durability against water immersion, dust, shock, salt fog and humidity among its Military Standard 810G profiles,” Kyocera says. The company announced earlier this month that they would be bringing the device to Europe, just like the brought it to the U.S. last September. These phones are really made to last, and Kyocera has built their reputation with these things. It’s a reputation that holds up. We have reviewed a few Kyocera phones, namely the DuraForce and the Brigadier, and the Torque is even more of a beast than those two devices.

The Kyocera Torque KC-S701 uses the company’s Smart Sonic Receiver to deliver sound via vibration through the screen, which is supposed to make it easier to hear in loud environments. It supports push-to-talk and Qi wireless charging, as well as a host of bad environments including underwater, low pressure systems, salt fog, and solar radiation. It has a 4.5-inch screen with a 720 x 1280 resolution, an 8-megapixel camera on the back, and a 3100 mAh battery. It’s running Android 4.4 KitKat out of the box. If you live in Europe and need a rugged phone, be on the lookout for the Kyocera Torque in the coming months. 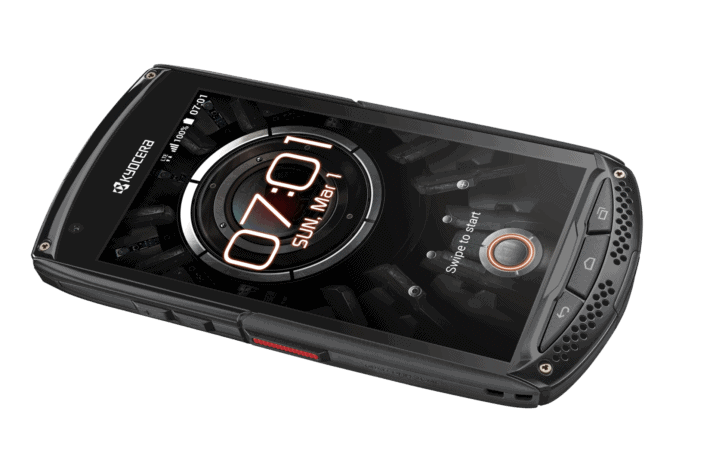 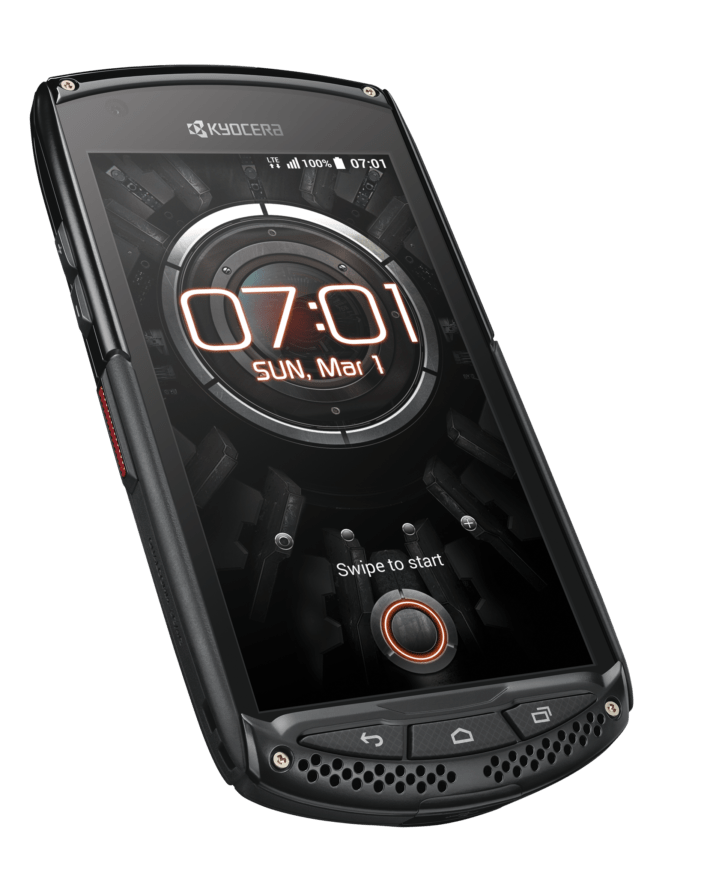 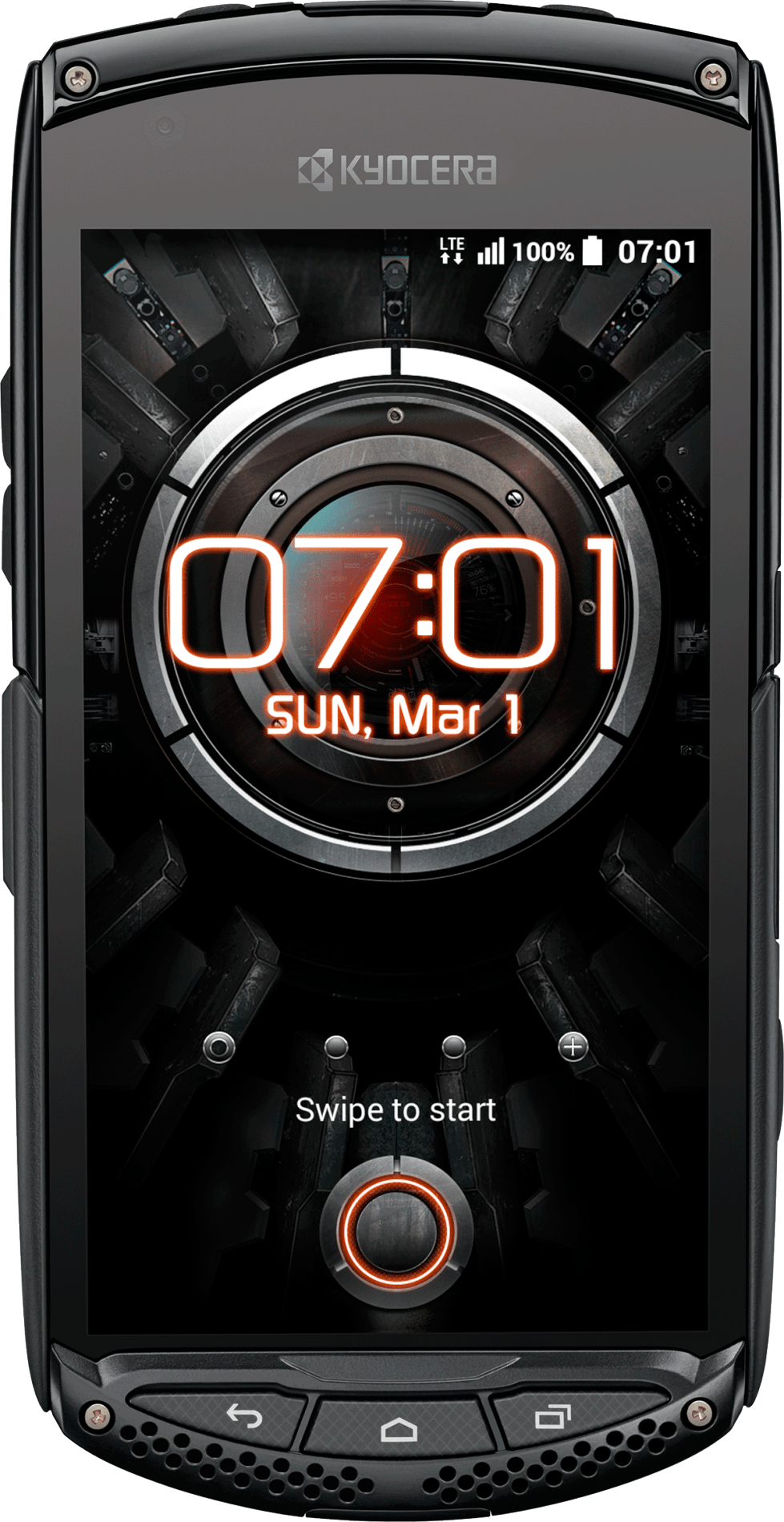 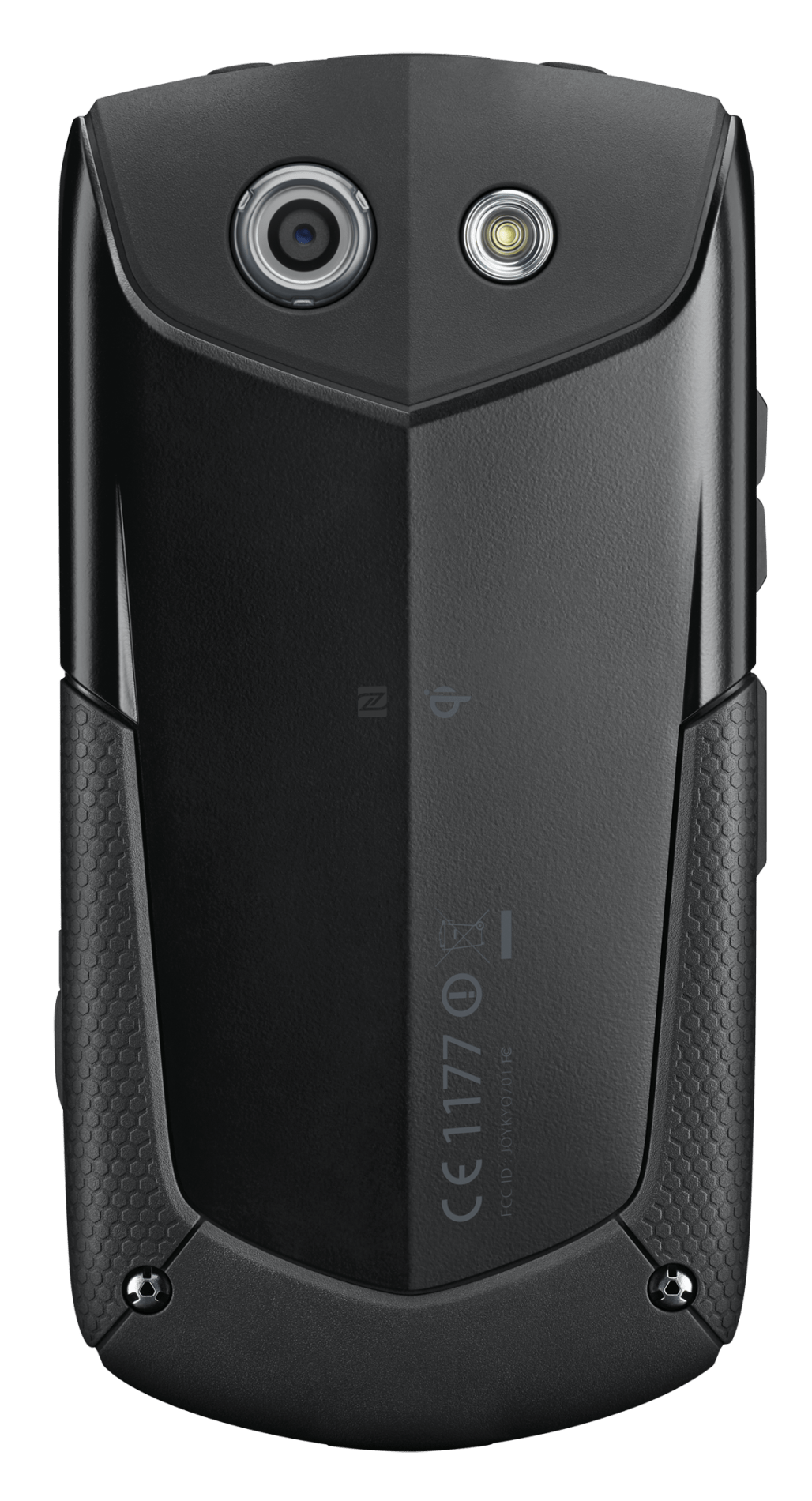 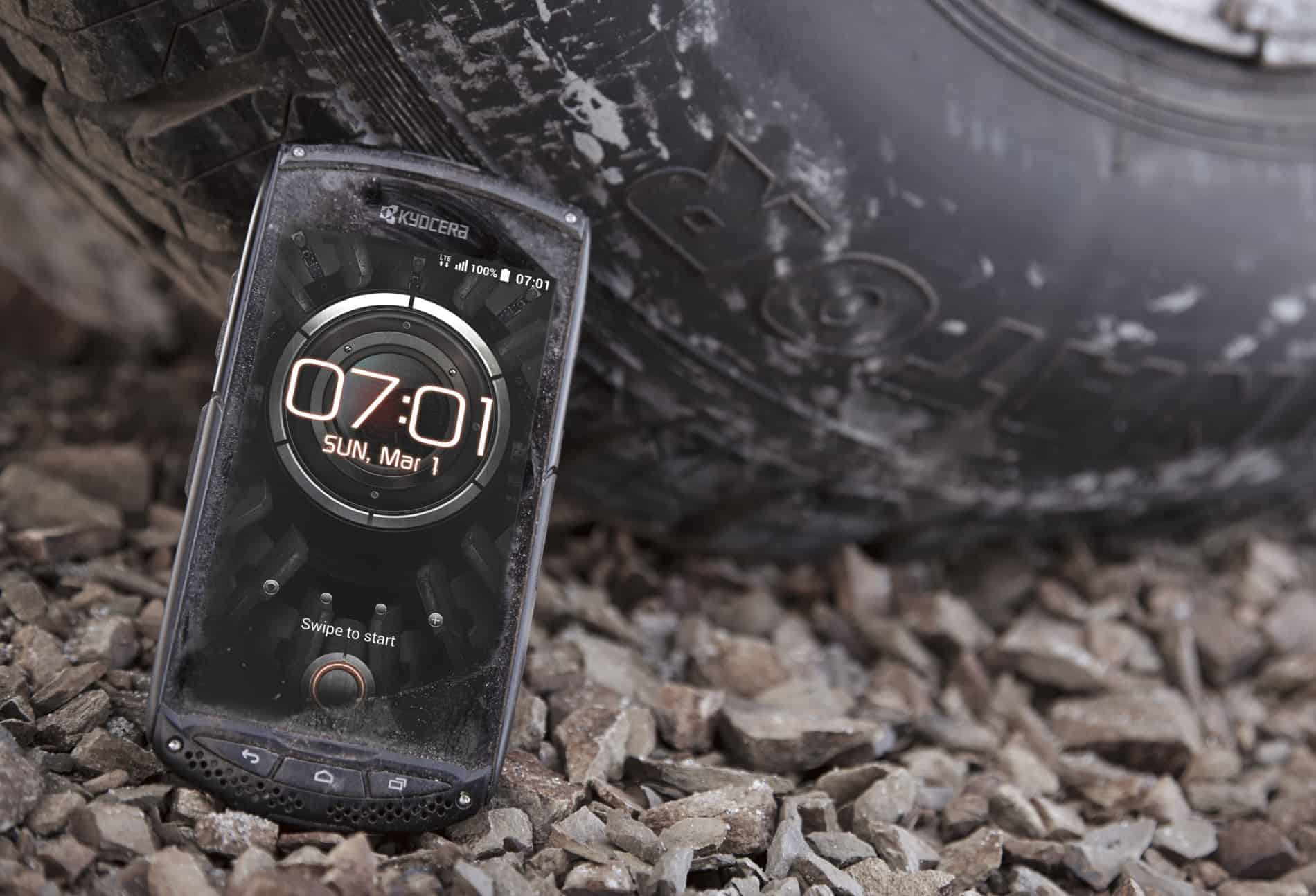 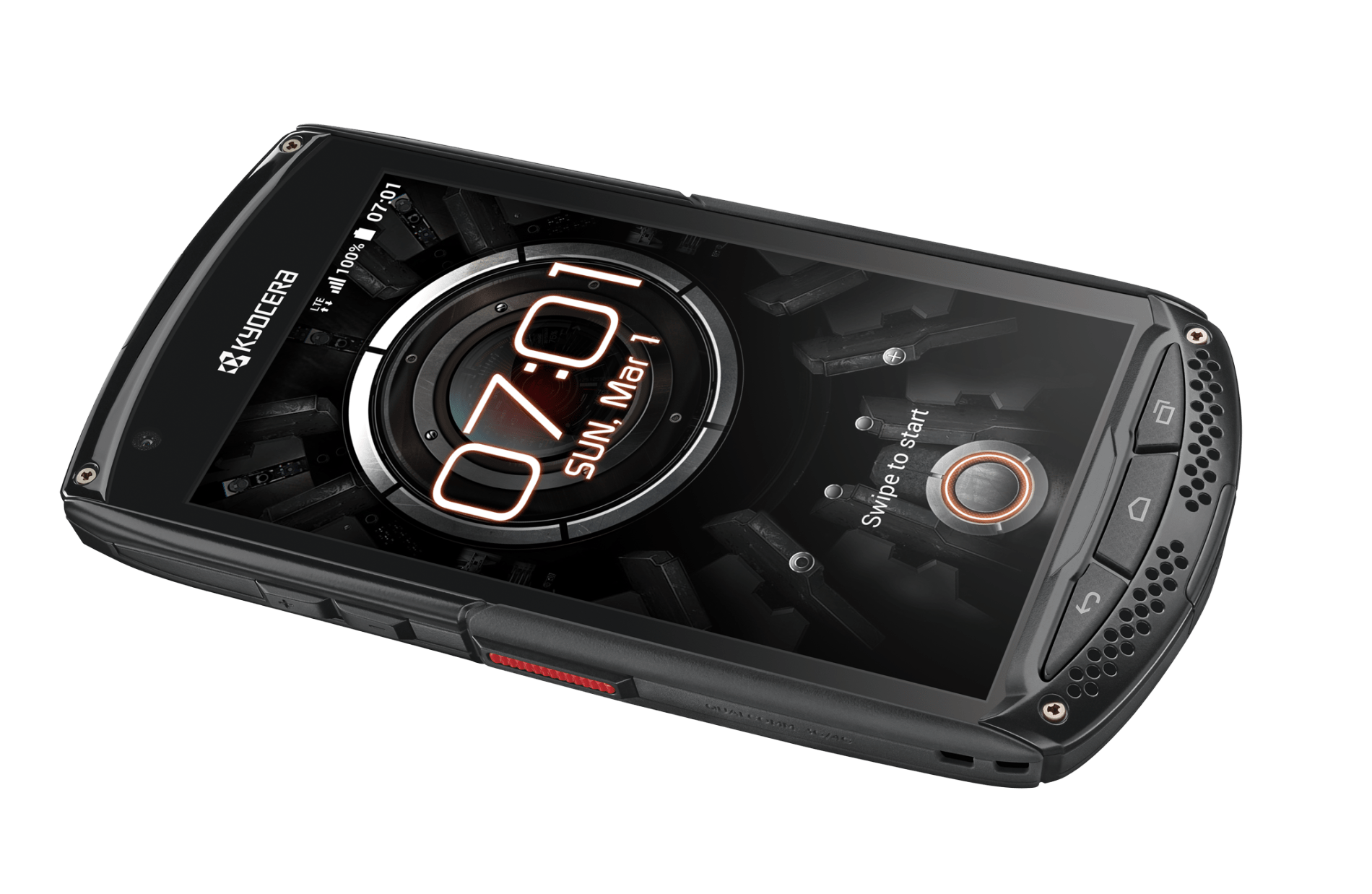 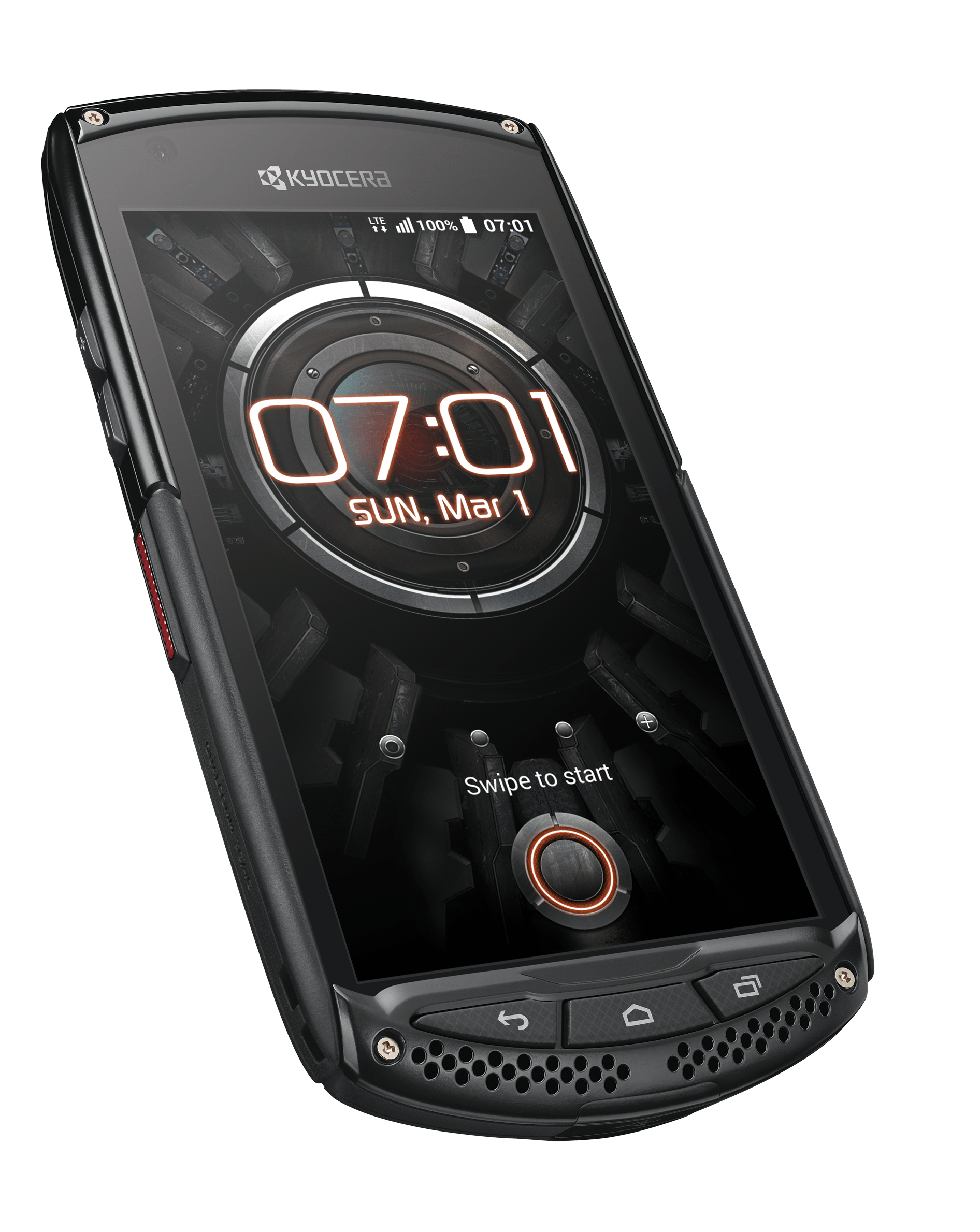