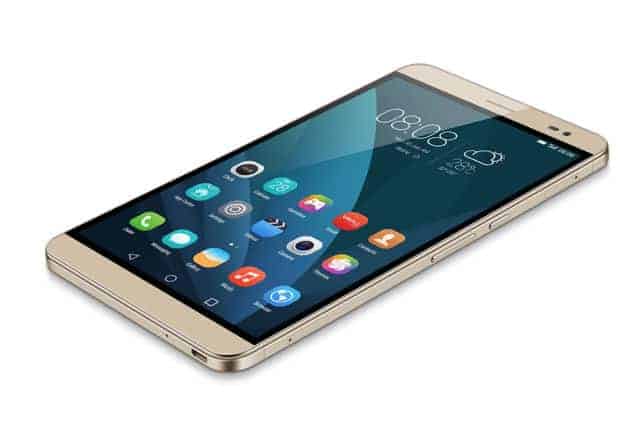 Huawei unveiled some awesome new smartwatches this morning, as well as some new fitness trackers. That’s not all we got from them this morning, though as the company also announced a new 7-inch “smartphone” called the MediaPad X2. It’s basically a tablet with a phone radio in it, so it does make phone calls. Technically you could call it a smartphone and Huawei does. From the front it looks quite a bit like an HTC device.

The MediaPad X2 is an updated version of the MediaPad X1. It has a 2.0 GHz Kirin 930 chipset inside and it supports Cat. 6 LTE for ultra-fast data speeds. It also has a 1900 x 1200 display resolution, 5,000 mAh battery, a 13-megapixel camera on the back, and a 5-megpixel camera on the front. The device will ship with Android 5.0 Lollipop and it is running Huawei’s custom UI on top of it. “Featuring a fully laminated 7-inch ultra HD IPS screen and a slim body of only 7.28 mm, the MediaPad X2 houses an ultra octa-core chipset, making it the first 64-bit ultra octa-core, 4G-enabled LTE dual-sim phablet,” Huawei says in their press release.

The device will come in two different versions. There’s a 3GB variant that has 32GB of internal storage, and a 2GB version with 16GB of storage. The 2GB version comes in silver, while the 3GB version will come in rose gold. Both devices will have dual-SIM slots. No word on pricing or availability on these “phones” yet, but Huawei should be announcing that at some point soon.

We’re live in Barcelona, Spain, for MWC 2015, bringing you all of the news and new devices that are coming out. We’ll be at HTC’s event, which kicks off at 10am Eastern Time, and then we’ll be on hand at Samsung’s Unpacked Event at 12:30pm ET time as well. The fun is just getting started as MWC 2015 is just getting started. The event runs through Thursday, March 5 and will be jam-packed with new phones, smartwatches, and a whole lot more. 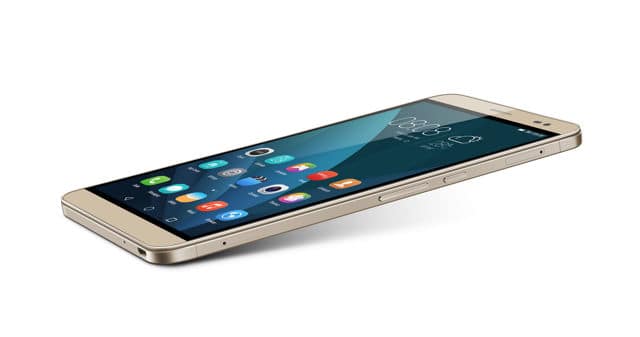 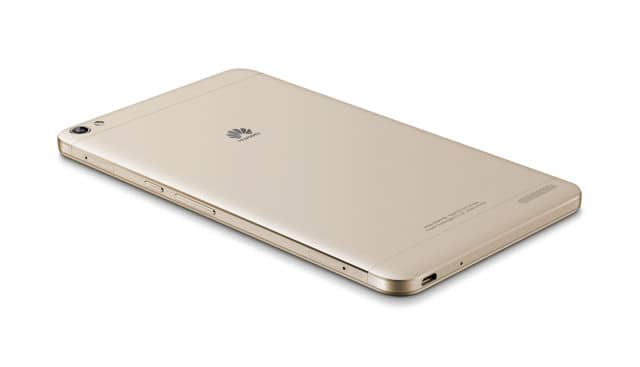 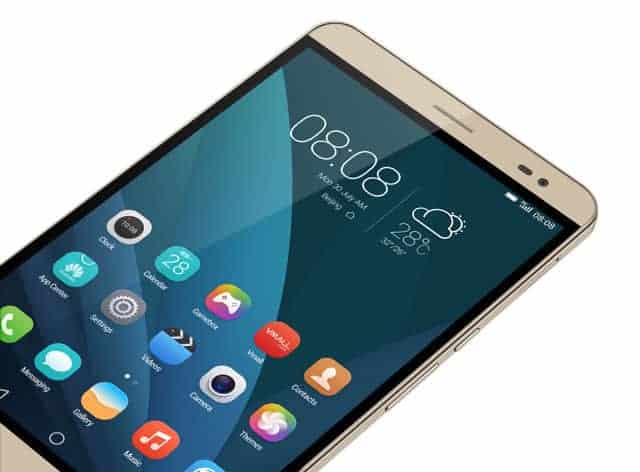 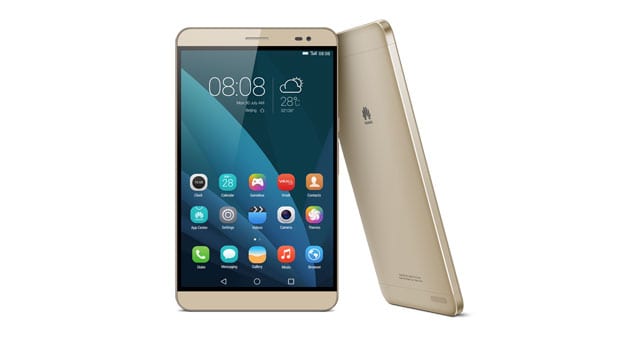 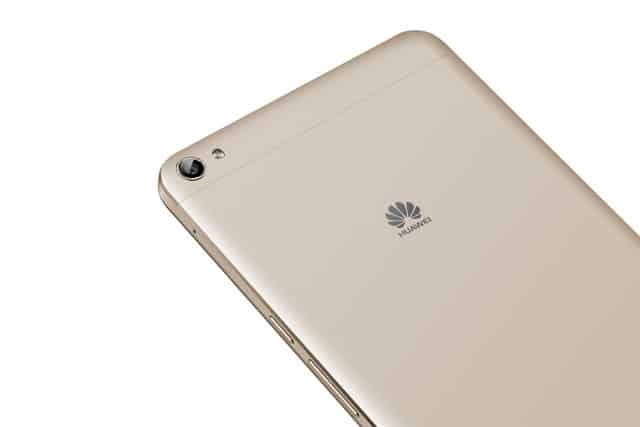