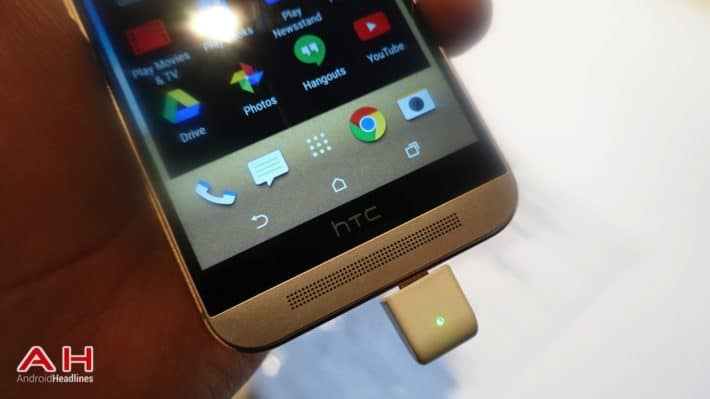 The HTC One M9 was launched at the beginning of this month during Mobile World Congress in Barcelona and now, it's steadily becoming available for pre-order across many of the US carriers. T-Mobile has always been more than happy to launch HTC devices, ad this year is no different, as they're opening pre-orders for the device this morning. If you want to know more about the HTC One M9, you can read the announcement here, and take a look at our hands-on here.

This year's HTC One is yet another refinement over last year's, but if it isn't broke, then why fix it? The same stunning design is available here, and those BoomSound speakers are here yet again. This time around, there's an octa-core Snapdragon 810 on the inside along with 2GB of RAM. T-Mobile does things a little differently compared to other networks out there and you won't find a traditional device subsidy here. The outright price the HTC One M9 on T-Mobile is $649.92 and you can pay $27.08 a month over 24 months if you'd rather pay traditionally for your device. You then need to sign up for service from T-Mobile, which offers some great perks like the ability to listen to as much music as you want outside of your included data plan.

As with other HTC One M9 devices, the T-Mobile version also features UH OH protection, giving you a free replacement if you crack the screen or the device becomes water damaged. It's a nifty addition, and one that the accident prone will be happy to see. You can take a look at the offers from T-Mobile at the source link below.