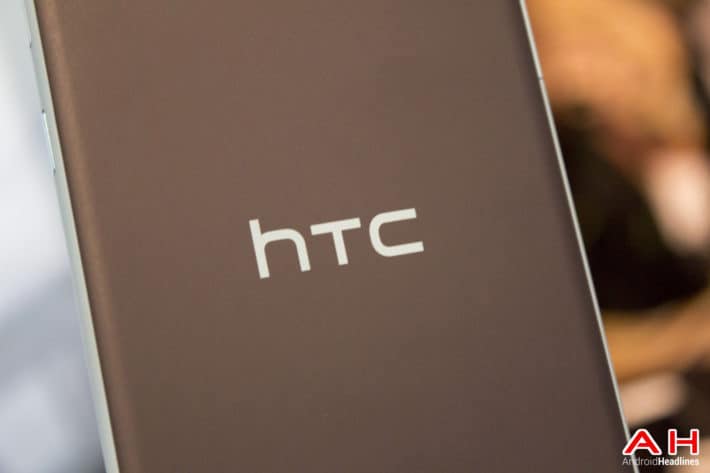 It seems like HTC has their hands full lately. The company has launched their One M9 flagship earlier this month at the Mobile World Congress, and we've been seeing a lot of leaks of their alleged upcoming devices. This Taiwan-based company has already scheduled an event for April 8th in Beijing, and the One M9+, One E9 and One E9+ handsets have been leaking like crazy lately. We've seen their specs, renders, real-life images, etc. According to those rumors, the One E9 and / or One E9+ might launch by the end of this month or in early April, and the One M9+ is expected to be announced during company's event in China next month.

That being said, another leak surfaced online, courtesy of @upleaks. According to the leaker, HTC is getting ready to launch yet another device, though this one will be a mid-ranger. According to the provided information, this device will be a part of HTC's Desire series of smartphones. The HTC A50AML, as it's condenamed, will allegedly feature 2GB of RAM and 16GB of internal storage. This device will be powered by MediaTek's MT6752M processor and will ship with Android 5.0 Lollipop pre-installed with HTC's Sense UI on top of it. 13-megapixel camera will be located on the back of this device (+LED flash probably) and there will apparently be two models of this device. The basic model will ship with a 13-megapixel front-facing snapper, and a premium model will sport a 4MP UltraPixel shooter on the front.

The leak does not mention how big will be this device's display, nor which resolution we're talking about here. On the flip side, we did get a lot of specification info. It is possible that HTC plans to launch this device alongside the One M9+ during the company's event in Beijing on April 8th, that's just a guess though. This is the fourth HTC-branded smartphone that we've seen leaked recently, not to mention that some tablet leaks also surfaced earlier today. It remains to be seen when (and if) will HTC announce these devices, stay tuned, we'll report back as soon as we get more info.