Skip to content
Trusted By Millions
Independent, Expert Android News You Can Trust, Since 2010
Publishing More Android Than Anyone Else
30
Today
118
This Week
761
This Month
6700
This Year
124221
All Time 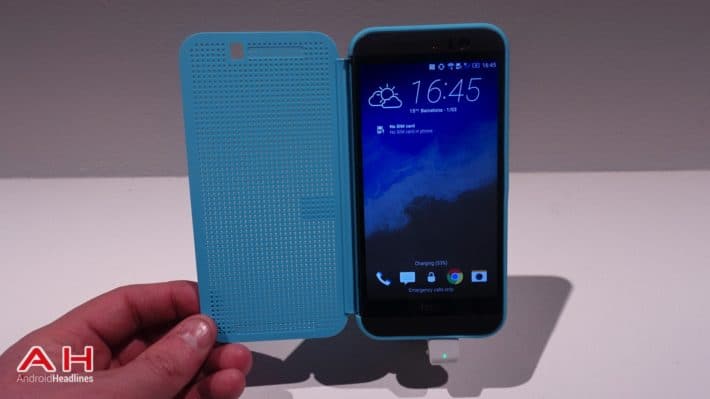 HTC just announced the all new M9 this morning at Mobile World Congress in Barcelona, Spain. Not long after, wireless carriers began announcing that they would be selling the device. What about those of us that eschew contracts in favor of the freedom of unlocked devices? Have no fear, because HTC is going to be selling the M9 unlocked variant of its new flagship at some point in the near future. Pricing should be about the same as the carrier-branded versions ($650) but we don’t have any word on when it will be available. This is great news, though, because it means you’ll be able to buy and unlocked HTC M9 and use it on any GSM carrier in the U.S. and overseas.

HTC also sold unlocked versions of the M7 and M8 through its website. This made for a much better update experience for users that opted to purchase the carrier-free variants. HTC and Google were able to work more closely together and get updates out to these devices faster. The customer experience is always improved by cutting out the middle man, and wireless carriers are notorious for slowing down the process. The updates coming from HTC include software fixes, new features added to apps, and big updates like Android 5.0 Lollipop and the new Sense 7. Users on carrier devices are stuck waiting for those updates. With the unlocked HTC One M9, you won’t have to wait.

The HTC One M9 has a 5-inch 1080p (1920 x 1080) IPS LCD display along with 3GB of RAM and 32GB of internal storage (21GB user available out of the box). This handset is powered by Qualcomm’s latest and greatest chip, the Snapdragon 810 (MSM8994). This is a 64-bit octa-core processor we’re talking about here, and comes with an Adreno 430 GPU for graphics. HTC has included a 2,840mAh battery in this device in order to keep you going at least until the end of the day, and there’s also a microSD slot included with this device which lets you expand the internal memory.