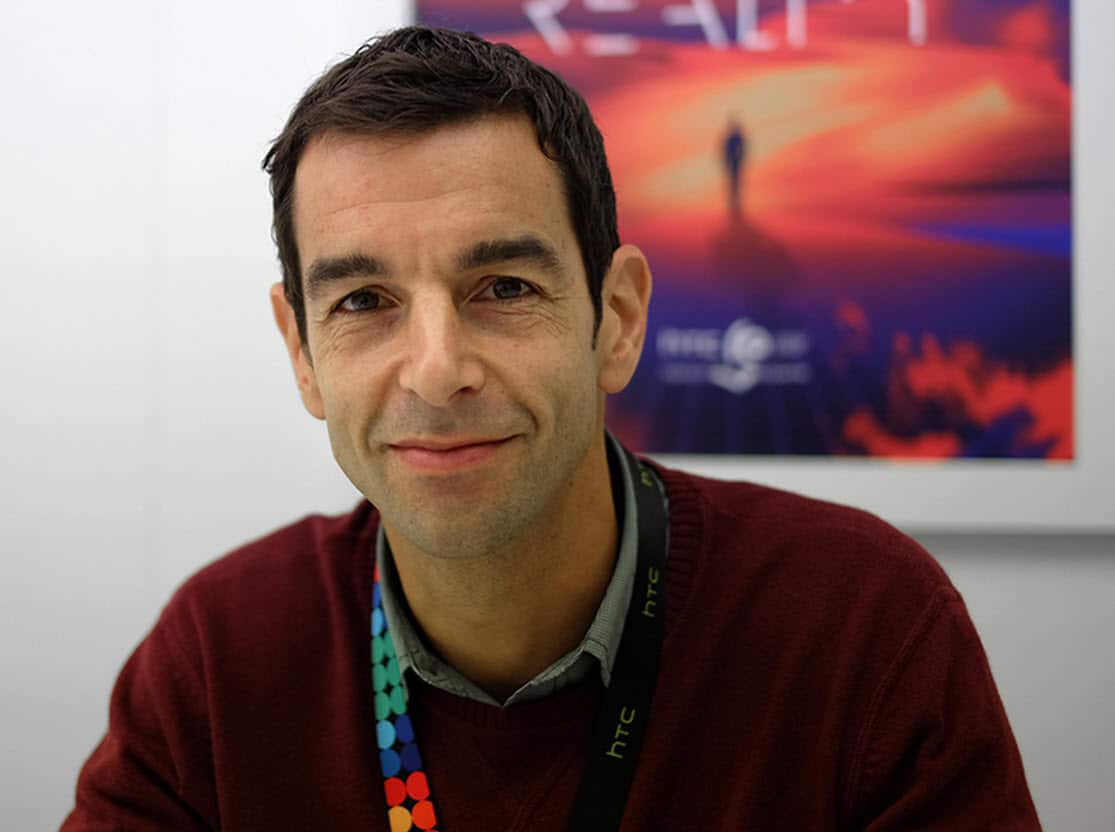 HTC is an interesting company to follow – while they release award-winning designs and are heaped high with accolades, their market share and revenues both drop.  Their products of late are artfully designed and the build quality is second to none…just look at the One X, One M7, One M8 and now the One M9, brought out at Mobile World Congress (MWC) on Sunday.  Many had a rather meh attitude towards HTC's new flagship – what excited everybody when the HTC One M7 came out was nowhere to be found.  Last year, the HTC One M8's big news was the Duo Camera that did not excite anybody.  This year's HTC One M9, without the Duo UltraPixel cameras, just is not bringing the wow recognition, other than from diehard fans, that HTC needs to increase market share and revenue.

Many are saying that Samsung, LG and even Apple are making the big leaps forward, while HTC seems stuck in a rut.  HTC garnered the most excitement from their Vive, its new virtual reality (VR) headset.  Engadget sat down with HTC's Chief Designer Claude Zellweger to talk about the direction that HTC is going and its walk into the VR market.  HTC bought a small design company called One & Co in 2008, where Zellweger was principal designer.  He says about HTC: "We're a design-driven company.  I report to the CEO; I'm not under engineering or marketing, so our intention can be driven through the company."  To this day, the San Francisco studio, One & Co, remains like a company within the company.  Zellweger believes "the spirit of the team, this open-minded, Silicon Valley-infused group of talented designers" has been retained.

Most designers are handed the components and the designers have to work around them to make everything fit together – not so at HTC where everybody works together.  He said "It's a little bit of give-and-take.  Of course, there are some limitations for what we can do, but we definitely have a choice of components.  It's important that we understand the benefits to the end user."  The camera for instance – while the round camera opening fit beautifully in with the design, with the larger 20MP lens it was necessary to have it protrude from the back and the reason they went from round to square: "In photography, the photographic icon is round, always, whereas in digital photography, especially in this miniaturized scale, it's a square component.  So actually, a square setting is more true, more honest to the component inside."

Zellweger claims that design is in the smallest of details, more a refinement than a constant redesign.  For example, the sides of the HTC One M9 were refined so the user could have more of a grip on the device, but that redesign causes the machining process time of the M9 to be doubled that of the M7.  Mr. Zellweger calls this "meaningful progress and meaningful change…We're not going to create a new icon just because marketing tells us that we need something different on the shelves.  We definitely believe in just giving users the right things, and we feel like this is an icon that has matured… Even if the technology is there, we will wait until there's a real application for it."  That all sounds wonderful, but if sales do not grow because users get tired of a design, changes need to be made.  A timeless painting, such as the Mona Lisa, can stand the test of time because it hangs on a wall to be admired – technology is forever changing in both form and function.

Zellweger is excited about Vive, a collaborated effort between HTC and Valve and tells Engadget, "I immersed myself deeply into [VR] over the last 18 months.  I'm absolutely infatuated and fascinated by it."  He is interested beyond the gaming aspect and believes there are many other possibilities for VR.  The picture going around the internet of the Vive is the Developer's Edition and our source tried to get some information about the final product from Zellweger and he said, "I can say this much: our goal is to design something that can live in your house or sit on your nice desk. We don't want to think of it as a geeky gamer accessory, right?" Please hit us up on our Google+ Page and let us know what you think about the design of the One M9 – are you excited about it or do you feel that the design is getting a bit stale…as always, we would love to hear from you.