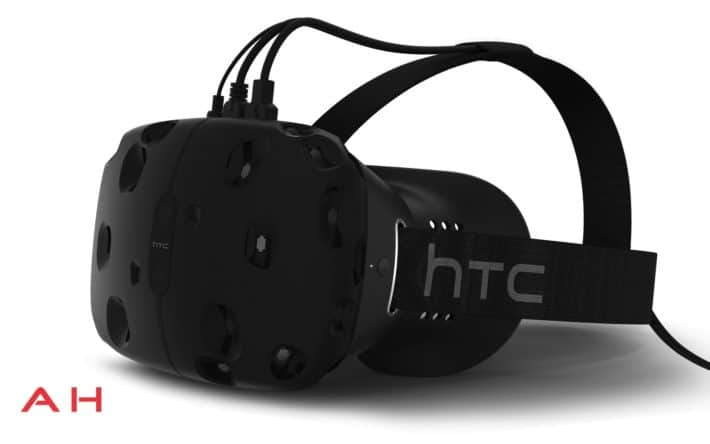 At HTC’s Mobile World Congress event today the Taiwanese company announced a major partnership with leading game developer Valve. This partnership is an unprecedented one given both the size and scope of HTC’s manufacturing abilities and Valve’s reach with its Steam platform.  Oculus Rift is likely the first time you’ve seen consumer level VR out there, but HTC is making sure that the Oculus name is quickly forgotten with its newly announced headset.  This is the HTC RE Vive.

The hardware itself looks very similar to other VR headsets out there, featuring a large clunky screen enclosure with unique looking dimples on the plastic casing.  Elastic straps around the unit cling to your head as you are immersed in a virtual world.  The screen itself was only talked about briefly and resolution wasn’t mentioned, but HTC did talk about the 90Hz refresh rate and 360-degree field of view with full room scale.  This refresh rate was chosen because at lower refresh rates many people experience sickness with VR technology, but as that number climbs higher even people with motion sickness tend to not have issues.

There are over 70 sensors on the unit that give full head tracking support to the technology and allow for freedom of movement seldom seen on this type of consumer level VR tech.  For interaction HTC is planning wireless controllers for traditional gaming input as well as hand movement tracking much like you would find with something like Microsoft’s Kinect.  HTC didn’t go into how they are utilizing the hand movement tracking but they talked about interacting with the game world in a natural way that’s not been seen before, hinting at some additional tech like a Kinect that would likely be shipped with the headset.

There will be a developer edition available in the Spring, with a consumer model likely to follow later in the year or so.  Much like the Oculus Rift developer program this will be available for those that have signed up and will likely be limited availability at first.  Stay tuned for more info and a hands on in a bit, and check out the trailer below for the announcement video. 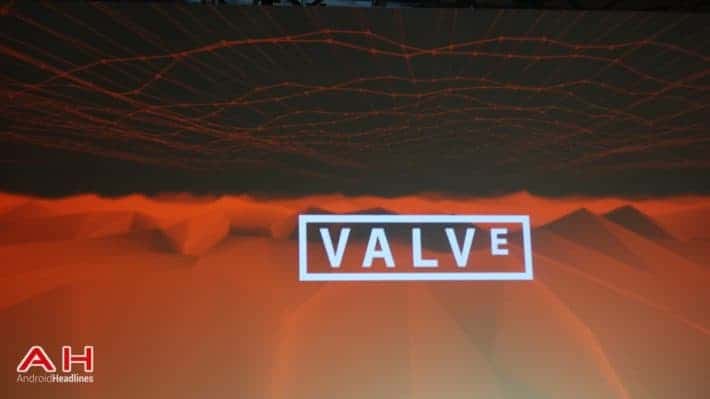 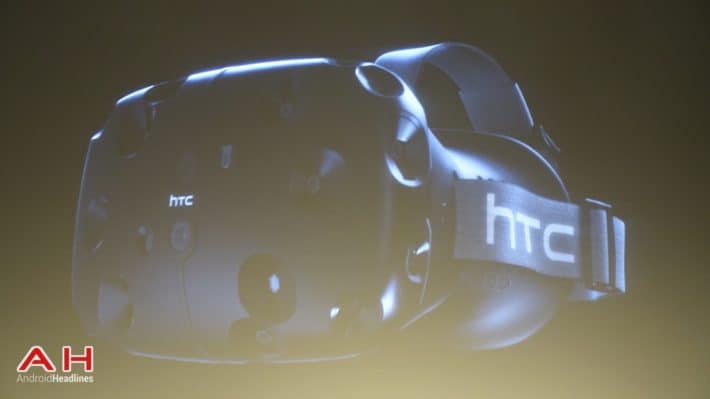 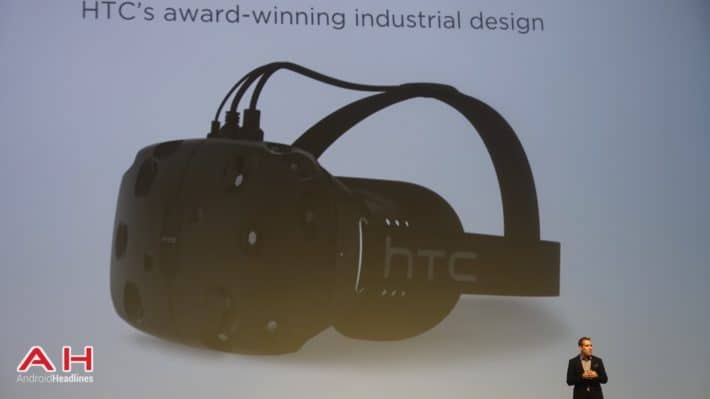 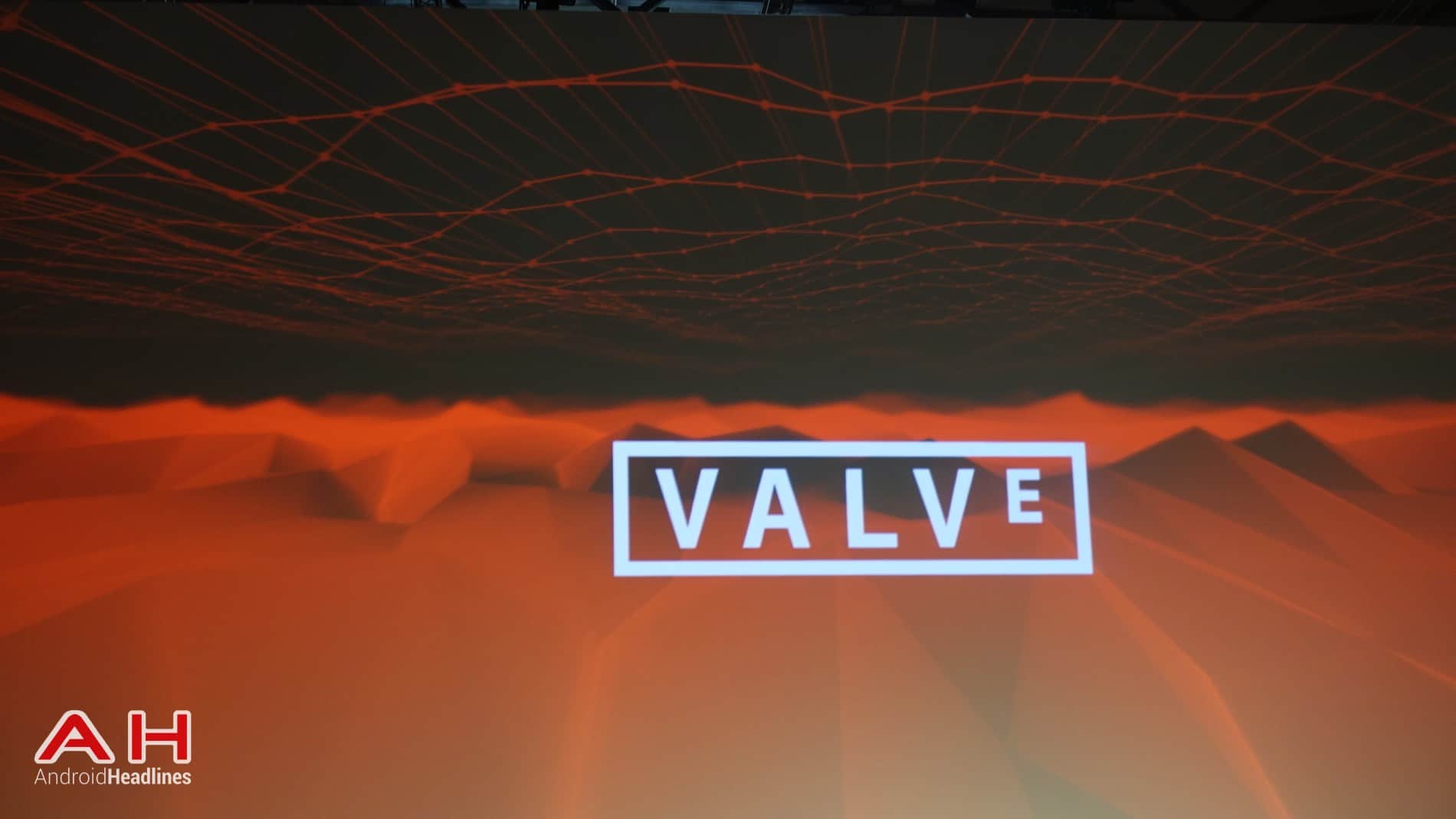 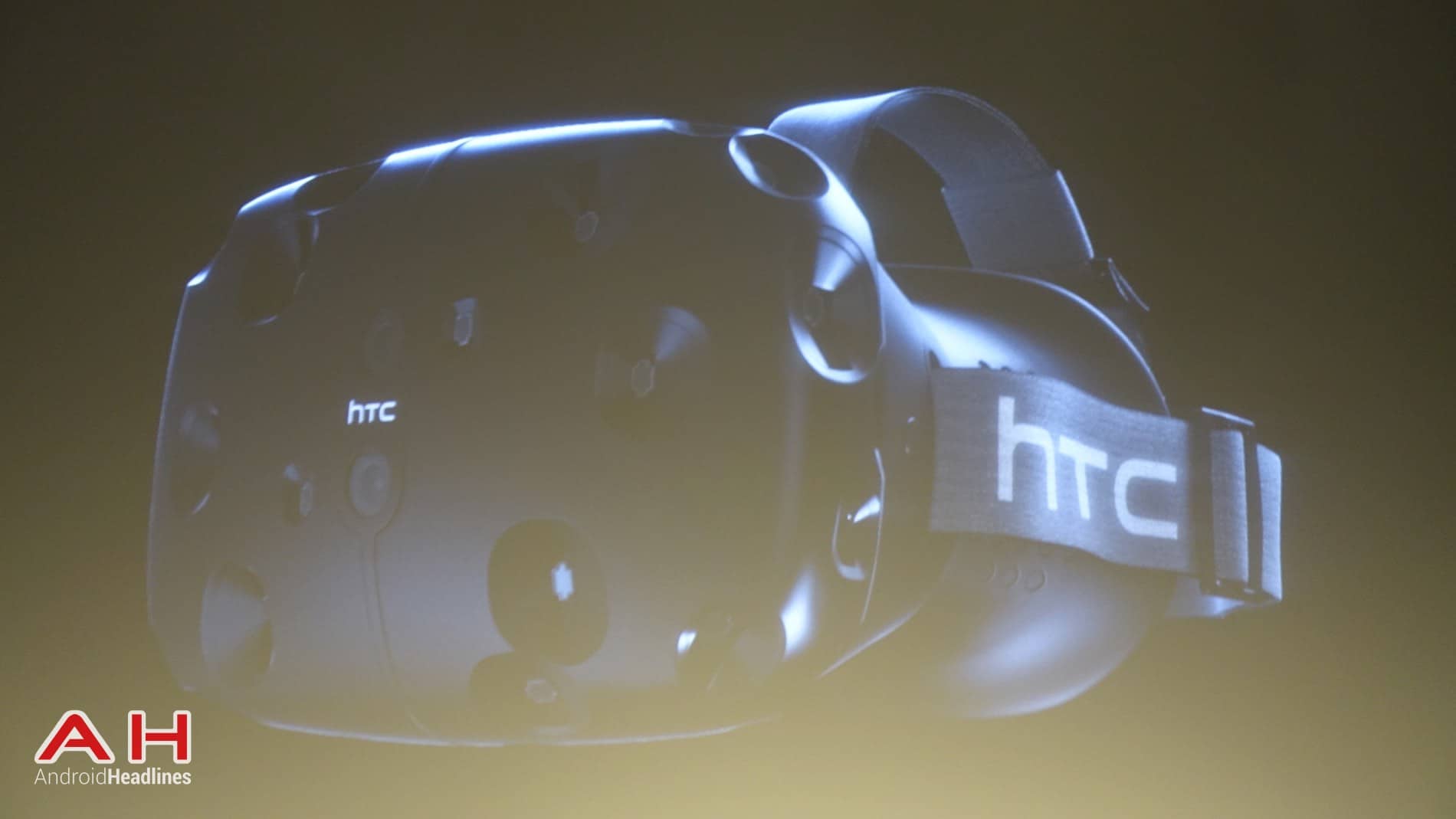 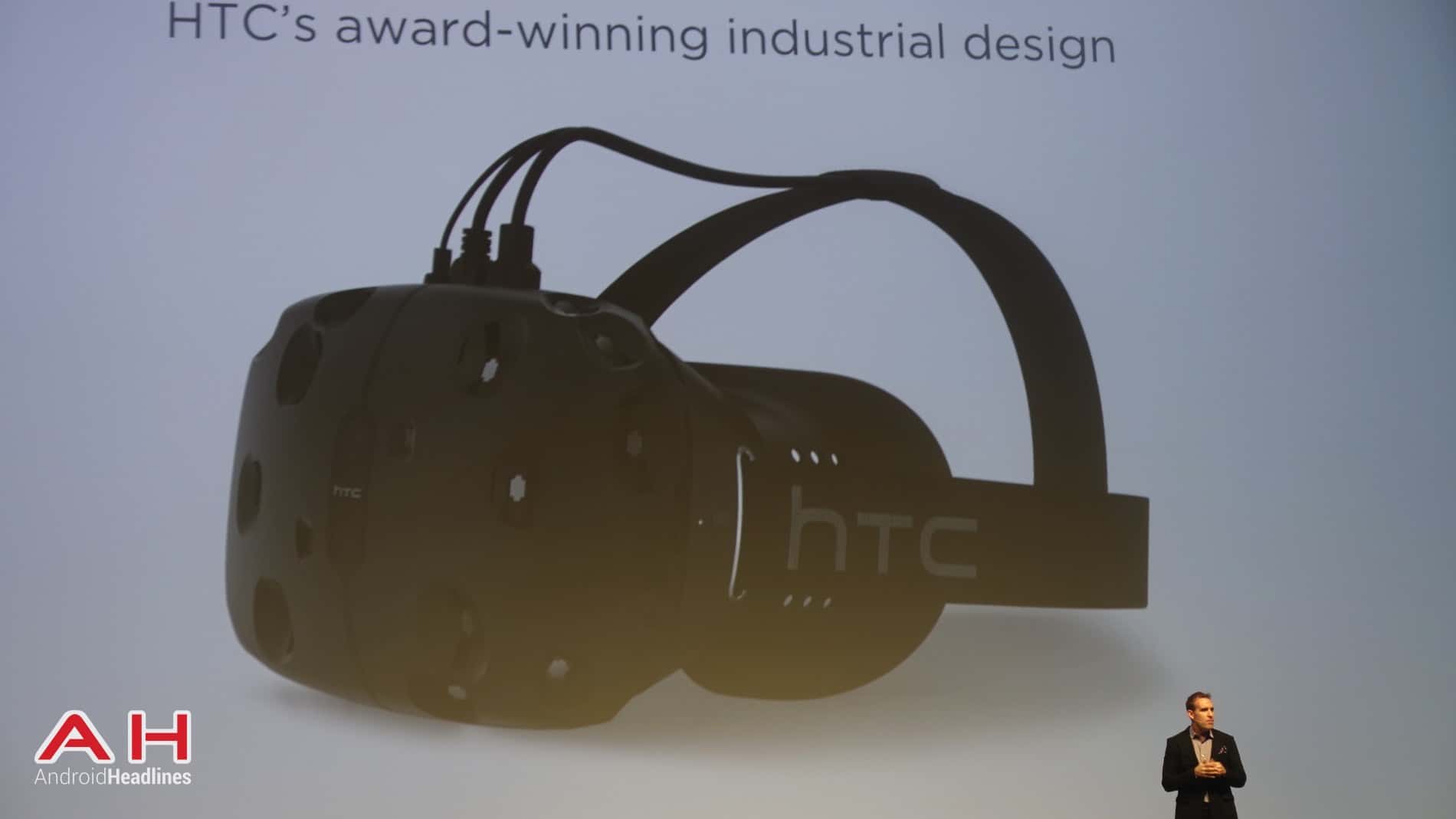