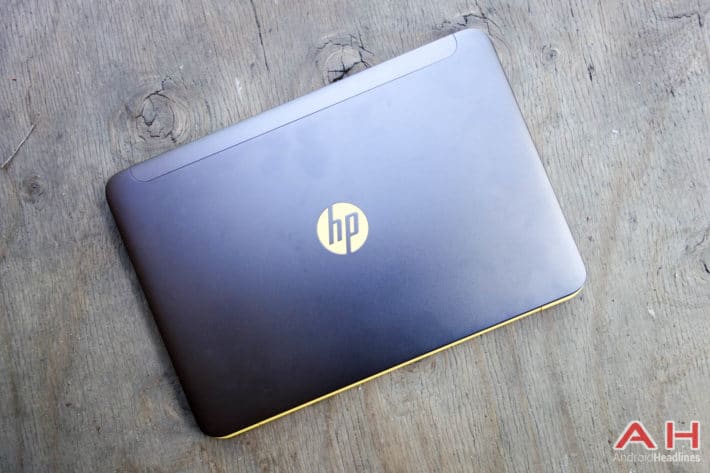 If you've bought an HP laptop recently then there is a good chance that it had Beats audio built-in. Unfortunately for HP, Beats Electronics was bought by Apple last year. This obviously meaning that no other company would be allowed to have Beats audio on their devices, including HP. But there is no need to fret, HP quickly recovered and partnered with a new high-end audio company.

The first devices with built-in Bang & Olufsen audio releasing this Spring will be HP's Spectre, OMEN, ENVY and 'select commercial PCs.' HP did not give any release window for the first tablets releasing with the enhanced audio, but the company did say that they are coming.

It will be interesting to see how Bang & Olufsen audio sounds on HP PCs, tablets, and accessories compared to Beats audio. It will also be interesting to see if losing Beats audio will affect HP device sales at all, despite them partnering with a new high-end audio company. Regardless, props to HP for getting on the ball and quickly finding a new high-end audio company to partner with so that their devices don't lose the nice audio quality.