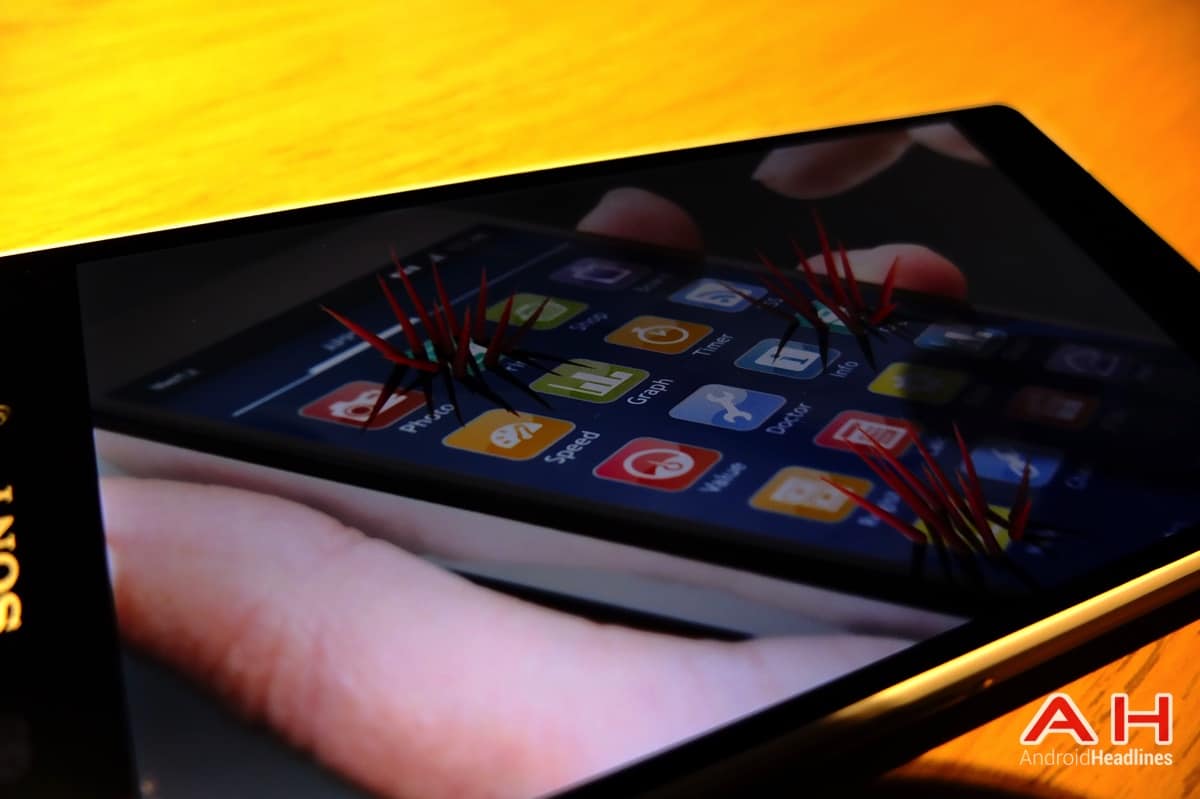 When developing an Android app, whether or not it's a game, social media app or something else entirely, it needs to be secure. After all, Android smartphones are used by billions of people everyday and many of them don't think twice about inputting their personal information into data field after data field. That's why it's so scary to hear the results of a recent Ponemon Institute study, commissioned by IBM, that took a look at 400 companies that issue a mobile app of some sort. The results revealed that as much as 50% spent absolutely nothing on securing their apps, leaving their users open to hacks and data phishing.

Breaking the figures down, and things get even worse, a whopping 40% of companies didn't even bother to take the time to vet their apps before uploading them to an app store for their users to download. The companies looked at spanned Fortune 500 members and some of the most trusted names out there, and yet many of them simply let their users down. You could argue that Apple and Google are responsible for policing their own app stores, which Google has improved greatly, but if you create a mobile app, then it's your responsibility to make sure it's safe and secure to use. The fact that many companies offering a mobile app or some sort of mobile service without spending a dime on securing them is not only disappointing to users, but a waste of their own money. Clearly, this is not a trend to be following, but a trend to be moving away from.

There are many reasons you need to make sure your Android app or game is secure, but chief among them is your reputation. Do you think Angry Birds would have become one of the most loved mobile games if it leaked personal information? Imagine if the Facebook app was found to be full of security holes? Online security has come to the forefront of the public's mind in recent years, with high-profile breaches attacking retail chains like Target and big online gaming names like PlayStation and Xbox facing very public breaches. This sort of thing wards customers off, and it makes them think twice about whether or not they want to use your app or service, and considering there are tons of alternatives out there these days, that's not a good thought to plant in users' minds. A good reputation leads to good app reviews and in turn, more users using your Android app or game.

Another reason you should spend time and money to secure your app or game is that it's a sound investment. Spending money to find and close security risks early is both smart and cost effective. Studies have found that repairing the damage is often much more costly than shipping an airtight product. Let's say that you build an Android game that features in-app purchases, users are more likely to pay for add-ons and such if they feel secure with your brand. Nobody wants to throw money at something that isn't secure, so making sure your game is airtight will encourage players to spend, and of course recommend it to their friends.

It's more important than ever to make sure your Android app is safe and secure, with hackers looking to grab the personal information that people pile into these little chunks of code on a daily basis. Spending time and money looking into ways to keep your app secure before you release it to the world is the smart way of doing things, and it will ensure that your app or game doesn't fall prey to the same sort of embarrassing breaches as Snapchat and others. You can think of it as locking the door to your office when you leave for the day, it's not something you should do, but something you must do to protect your business.