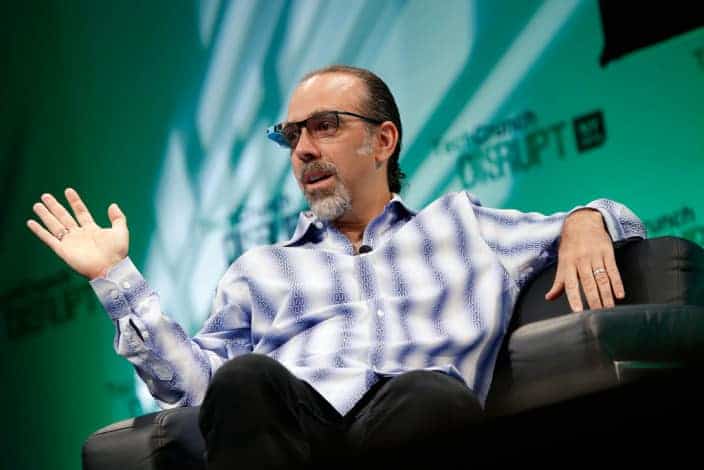 SXSW is happening in Austin, TX, and the current head of Google X, Astro Teller, spent some time today talking about the division and what they’ve learned through the Google Glass project. Teller said that Google Glass garnered too much attention and that’s part of why the project failed. “The thing that we did not do well, that was closer to a failure, was that we allowed and sometimes even encouraged too much attention for the program,” he said. “We did things that encouraged people to think this was a finished product. We could have done a better job of communicating that.”

Google Glass was not ready for prime time. We know that now that Google has basically pulled the program and stopped producing the Glass prototype. All of the press coverage that the project got made us think Google wanted us to buy a $1,500 pair of glasses. Teller thinks that the project still has potential; it was just released to the public prematurely. “We allowed and sometimes even encouraged too much attention for the program,” Teller said. “What we wanted was to say to the world this is an early prototype.”

Teller also talked about other Google X projects like their self-driving car, Project Loon, and Project Wing. One of the things that Google Labs is okay with is failure. Every project that the department undertakes faces challenges. That’s kind of the point. They sometimes had to jump head first into a project before they even knew what to expect. The self-driving car was one of those cases. There was not real way for the company to know what kind of problems they would run into. One big thing they discovered was that human beings could not be relied upon to back up the car’s automated systems. That’s why the self-driving car doesn’t have a steering wheel.

Google X is supposed to shoot for the moon with their projects. Teller is proud of the fact that they continually fail. “We rack up negative examples but that is what we use to get better,” he said. By trying, and failing, they find new ways to innovate and bring us new and fantastic projects.