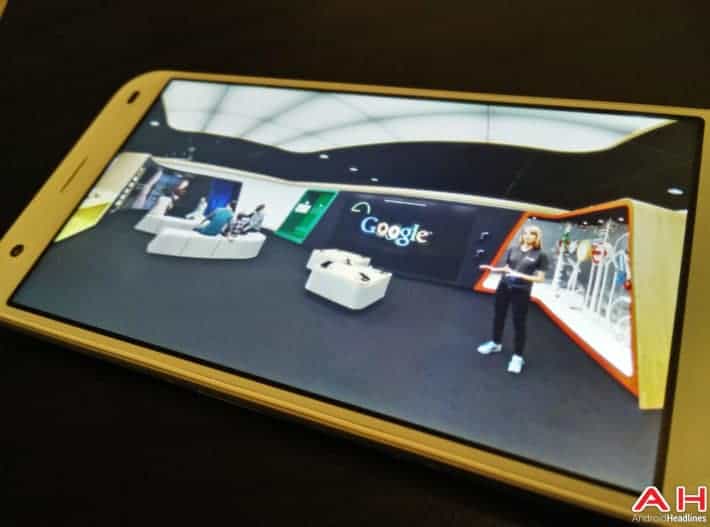 If you missed the news this morning, then something interesting happened for all the many Google lovers out there. It seems Google have only gone and opened their first proper bricks and mortar store. The store is based in London, on the city's iconic Tottenham Court Road shopping strip and housed within a bigger Curry's/PC World store. For the U.S. readers, this is like the Best Buy of Britain. In spite of it being housed within another store, nothing should be taken away from this being a real Google shop. It is Google branded, full of Google products and services and staffed by uniformed Google staff known as 'Google Associates'.

Of course, London is a fair bit away from a lot of the worldwide android users and although it is likely similar stores will filter out to other cities in due course, you might want to get a bit more up close and personal with a Google store sooner rather than later. If that sounds like you, then you might be interested to know that as well as opening the new store, Google have also released a virtual reality app to coincide with the store opening.

If you have not guessed it yet, the app is designed to give those further afield the opportunity to walk around the newly launched Google store without having to actually be there. The app experience consists of a five-minute walk around the store in which the store, its products and purpose is explained to you by one of the Google Associates. The app went live today on the Play Store and is available to download now. Of course, as this is virtual reality app and experience, not everyone will be able to use it. Instead, the app does require Google Cardboard to function and run. So if you do already have Cardboard and can't get to London anytime soon, then maybe this is the app for you. For all the rest of us, you can check out the images below. In the meantime, let us know what you think of the idea of Google branded and operated stores rolling out and whether you would like to see one near you?